Researchers Use CRISPR-Cas9 in Cultured Oysters 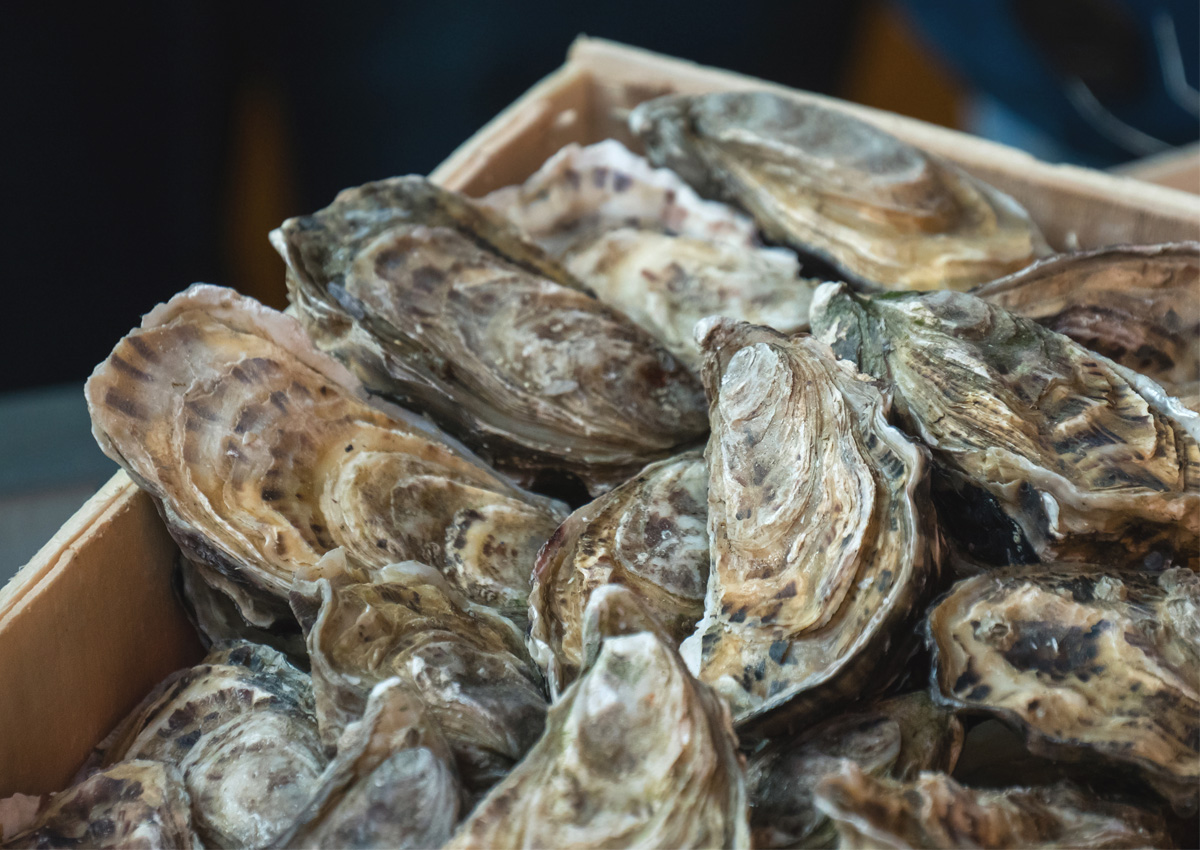 A research team led by Prof. ZHANG Linlin from the Institute of Oceanology of the Chinese Academy of Sciences (IOCAS) has used CRISPR gene editing technique in cultured oysters, providing a powerful tool for the improvement of productive traits in oysters and other aquaculture species.

The researchers conducted CRISPR-mediated knockout by electroporation in Crassostrea gigas angulate with β-tubulin as a marker gene, detecting long fragment deletions in the target gene. They also observed mosaic mutations including defective cilia and decreased motility in the first-generation larvae. In this study, the researchers co-injected more than two small guide RNAs (sgRNAs) to generate long fragment deletions, which significantly increased the editing efficiency and simplified the mutant genotyping workflow.

For more details, read the article in the Chinese Academy of Sciences Newsroom.