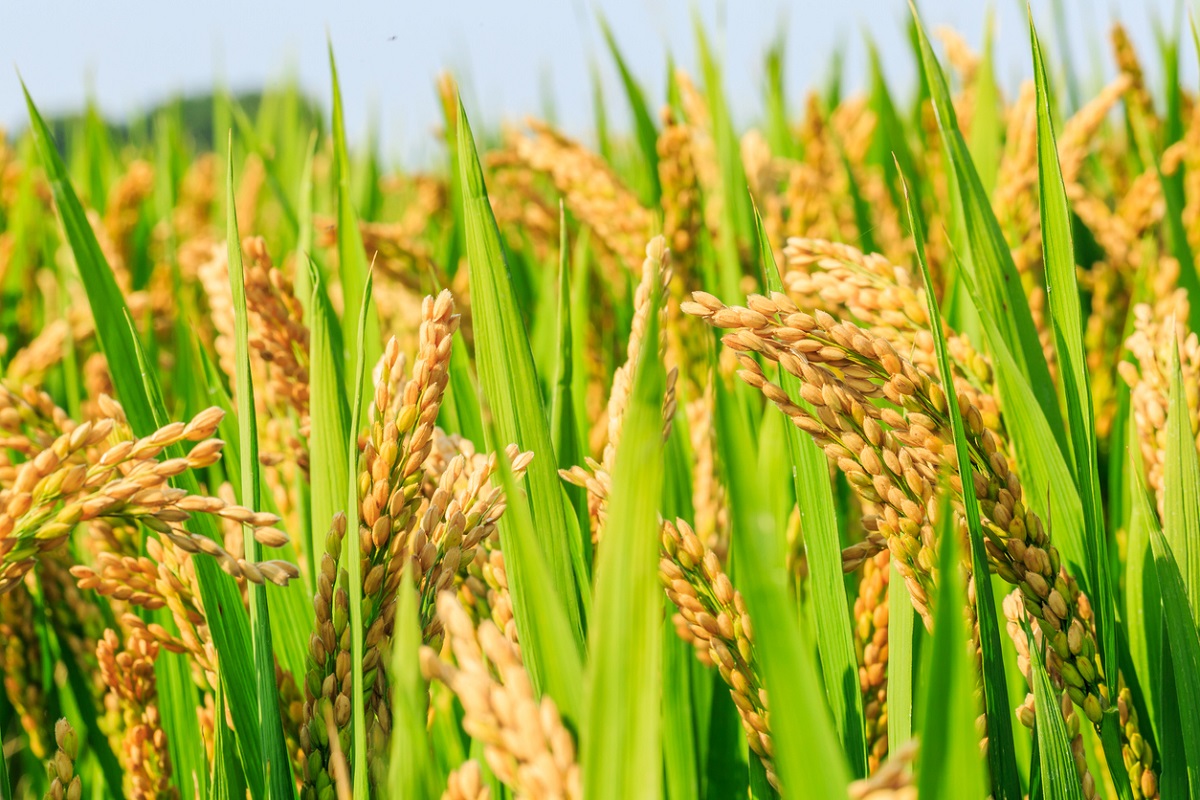 An extra copy of the OsDREB1C gene in rice boosted its nitrogen intake, resulting in more efficient photosynthesis and 40% more in grain yield. The Chinese scientists who conducted the research are now looking at the possibility of doing the same for other plants like wheat.

Scientists from the Chinese Academy of Sciences started investigating 118 rice and maize regulatory genes that encode transcription factors previously identified to be important to photosynthesis. Particularly, they wanted to focus on genes that were activated when the plant is grown in low-nitrogen soil as these might help increase the plant growth activity and draw in more nitrogen to produce more grain. They narrowed the selection down to 13, of which five led to a significant amount of nitrogen intake. They then selected the OsDREB1C gene and used it in a rice variety typically used for research – some had extra copies of the gene inserted into it while others had the gene knocked out. The plants were then subjected to greenhouse conditions where the scientist found that those with extra copies of the OsDREB1c gene grew faster as seedlings while those that had it knocked out were outgrown by control plants. Results indicated that the plants with extra copies of the OsDREB1C took in more nitrogen through their roots and transported it to the shoots, and were better at photosynthesis.

The researchers then tested their method on a high-yielding rice variety and it was here that they recorded bigger grains as well as up to 40% more grain production per plot of the transgenic rice when compared to the control plants. They also noted that the plants flowered sooner than expected which also contributed to the increased yield.

The OsDREB1C gene and other similar genes are also present in wheat, some grasses like rice, and broad-leaved plants. The data gathered from the transgenic rice study may support other researchers that aim to boost yields of other crops using the same type of modification.

Further details can be found in the research article and news article both published by Science.