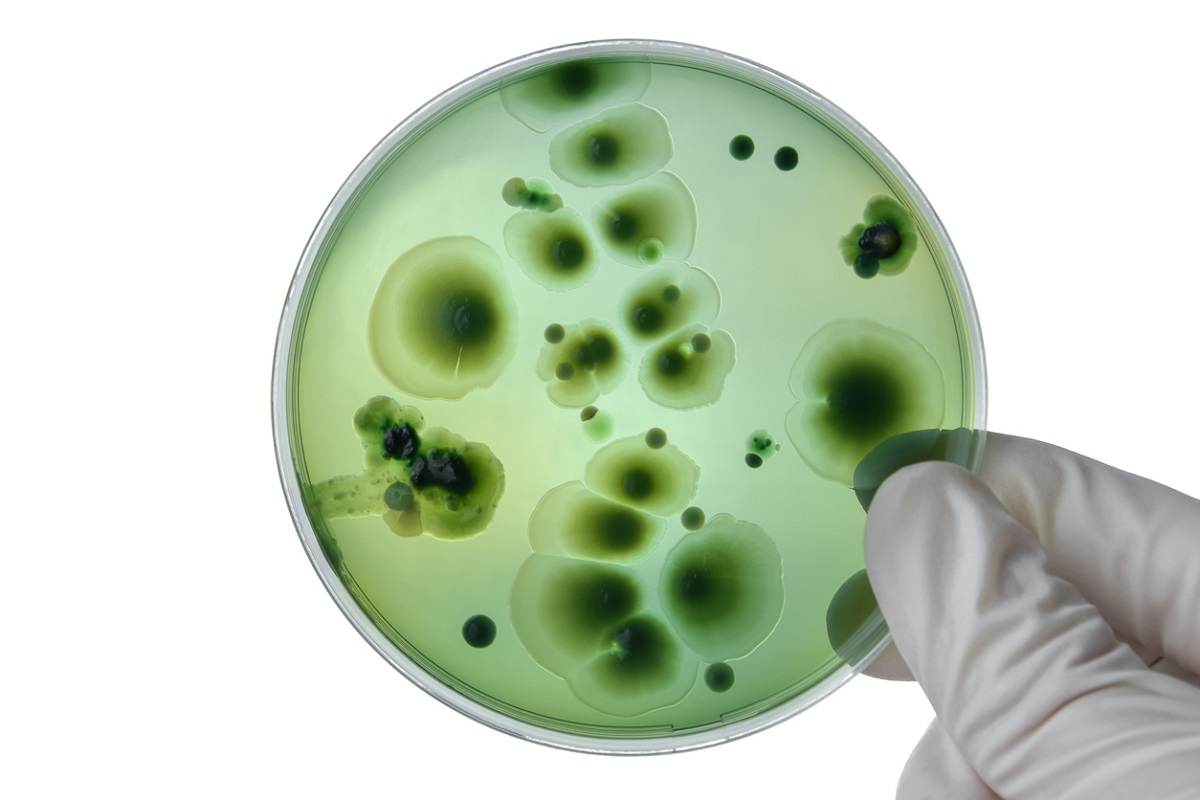 European scientists found a way to manipulate signals precisely and effectively between the host plant and pathogens to prevent fungal attacks without environmentally hazardous toxins and with less ecological footprint.

Scientists from Germany, France, and Switzerland used around 20,000 fungus strains and 6,000 plant species to develop a method to trick the pathogens' chemical communication with plants and prevent fungal infections. Using the microfluidics chip that they developed, plant and fungi cells' chemical interactions were observed by the scientists. The cells were placed on chips that were a few square centimeters in size. Chemical interaction occurred through the microfluidic current without the cells having to touch each other. The interactions were observed by placing a gene switch and a fluorescent gene in the plant cells. When the chemical signals of the plant immune system were activated, this produced a green glow that allowed the scientists to measure how much interaction happened.

These observations allowed the scientists to decode the chemical communication between the fungus and the plant that accompanies the fungal attack, as well as identify the signal substances that the fungus used to suppress the plant's immune response. Further investigation helped them identify the molecules that can be used to reactivate the plant's immune response. The scientists likened their findings to a vaccination intended for plants. If this new technology proves to be successful under field conditions, new approaches can be developed to use signal substances to replace chemical herbicides in fields in the future.

Read more in EurekAlert! and in the DialogProTech Project.