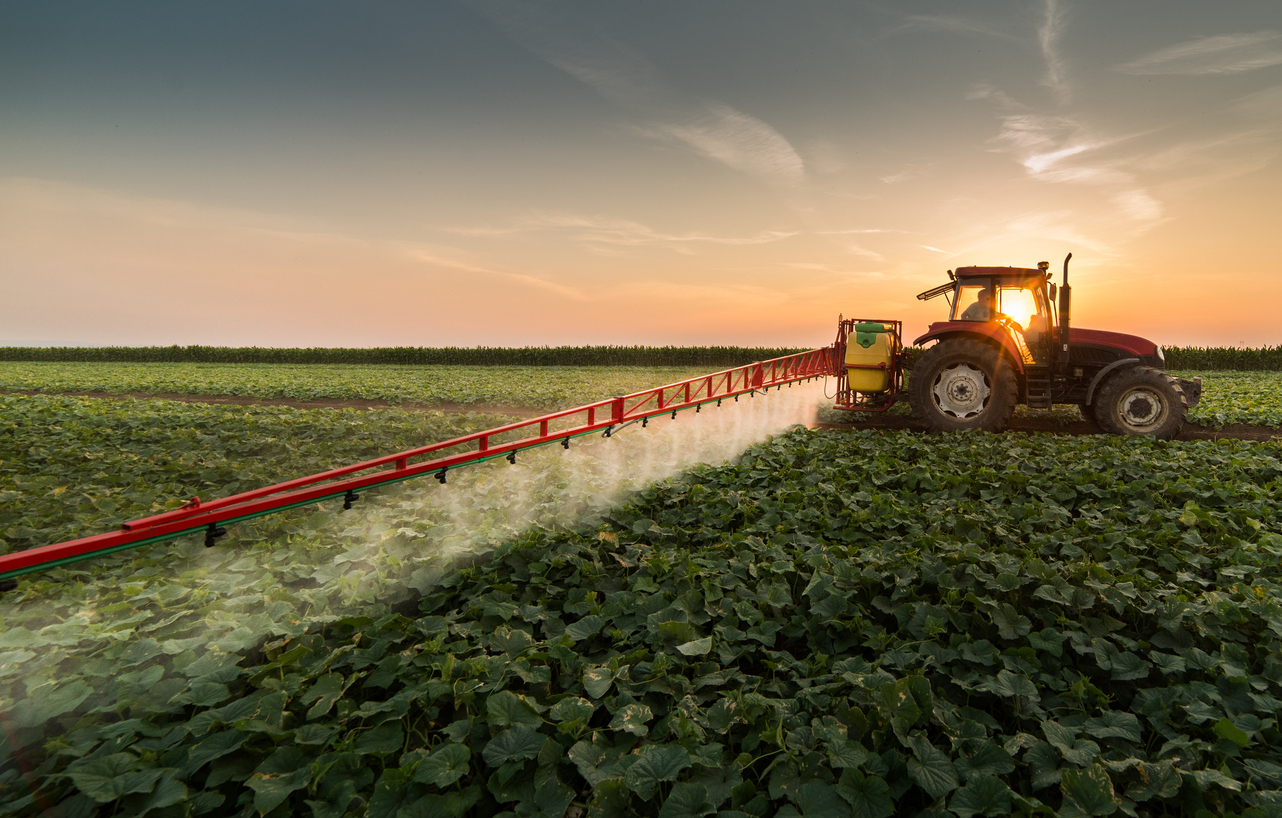 Experts from Tata Institute for Genetics and Society (TIGS) developed a method to reverse insecticide resistance using CRISPR-Cas9 gene editing. The results of their study are published in Nature Communications.

Insecticides are vital in the global efforts to stop the spread of mosquito-borne diseases as well as in controlling insect-driven crop damage that impacts food security. However, many insects have adapted and have developed resistance to the potency of insecticides. Climate change is also expected to aggravate these problems. Thus, TIGS researchers applied the technique known as CRISPR-based allelic drive, wherein an insecticide-resistant gene in fruit flies was replaced with the normal insecticide-susceptible version. This is expected to significantly lessen the amount of insecticide applications.

The study is a proof-of-principle and a similar system could be developed for other insects, such as mosquitoes. The method can be used with other strategies to enhance insecticide-based or parasite-reducing measures to lessen the spread of mosquito-borne diseases.