CRISPR Glows Up With Biosensor Detectors 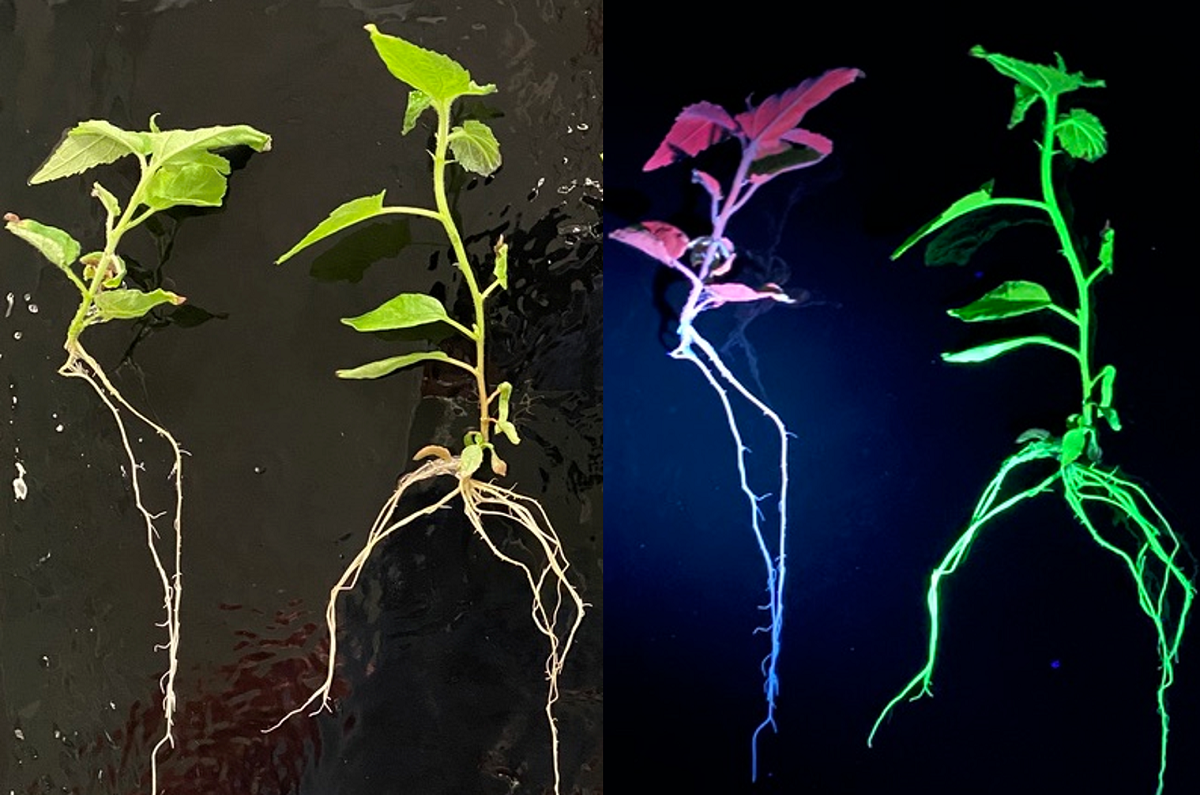 A new method developed by American scientists now allows the real-time detection of gene editing tools in plants, and possibly in animals, bacteria and fungi in the future, with just an ultraviolet flashlight and the naked eye.

The researchers of the Oak Ridge National Laboratory of the United States Department of Energy described their method like an alarm system with two components: a biosensor guide RNA that redirects CRISPR activity, and a reporter protein that flags the activity. The biosensor guide RNA intercepts and prevents CRISPR from connecting with its original gene target. The biosensor then redirects CRISPR to a specific DNA sequence that encodes for a nonfunctioning green fluorescent protein (GFP). When CRISPR edits the sequence, it flips a switch that produces the GFP resulting to a green glow that signifies CRISPR's presence. This was later on improved by the scientists by replacing the GFP with eYGFPuv, a similar reporter protein but is visible under black light, a common ultraviolet light. This allows researchers to proactively observe CRISPR activities in real-time.

Prior to the new method, the only way to identify if genome editing occurred is through forensic analysis which requires a researcher to know what the genome looked like before it was edited. Now, the biosensor method allows researchers to quickly identify positive transformants with the desired target genetic changes and also easily see variants versus those where modification did not occur. It is also an effective method to know whether CRISPR is still active after the desired modifications have taken effect.

The scientists have created specific biosensors to detect various CRISPR tools such as Cas9 nuclease, prime editor, base editor and CRISPRa. They plan to optimize the sensors to improve the security of next-generation biotechnologies.

Read the news release from the Oak Ridge National Laboratory and the scientific publication in Horticulture Research to know more.