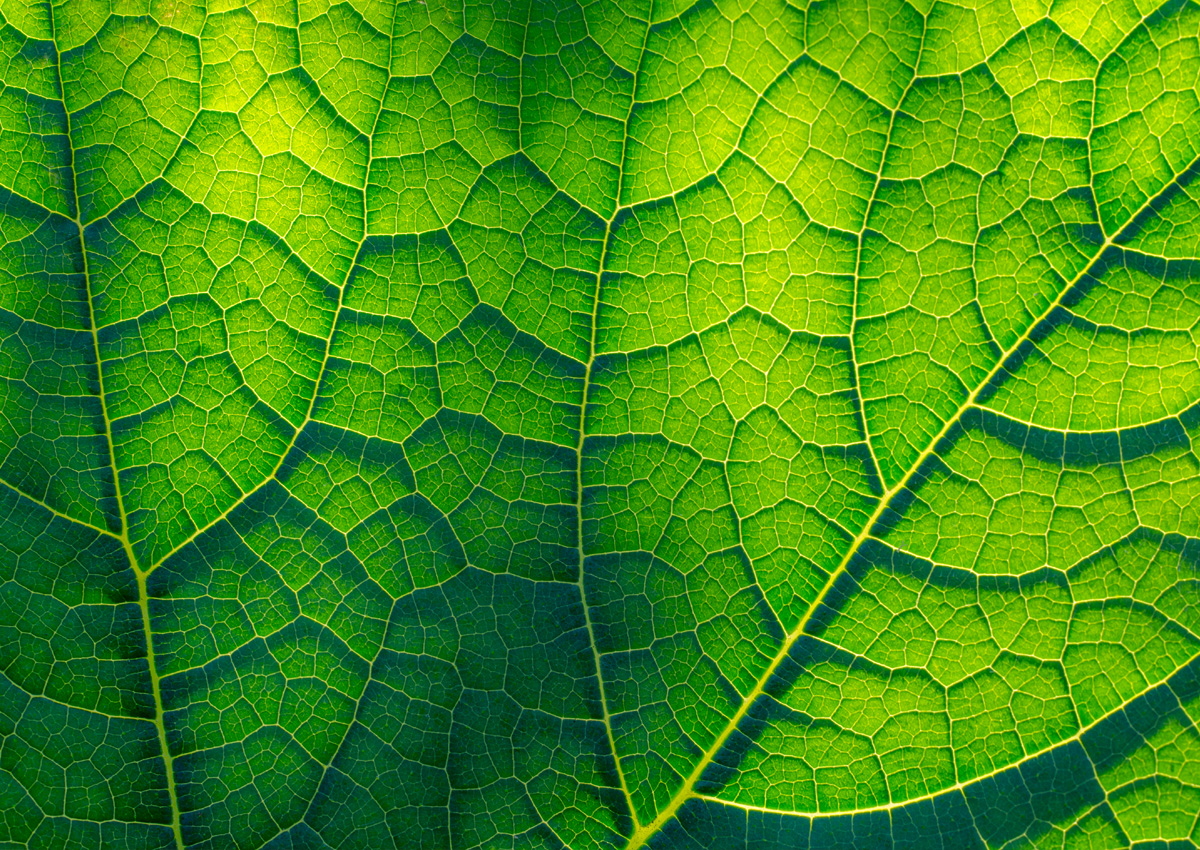 Scientists at the University of California Riverside have figured out how plants respond to light and can flip this genetic switch to encourage food growth. This discovery could help increase food production for the world's growing population.

Light influences almost all aspects of plant growth. Plants sense light and temperature with the phytochrome B protein. This protein conveys light information into the cell that changes the expression of genomes, altering plant growth. However, phytochrome B cannot interact directly with the plant's DNA. For that, plant cells rely on a family of eight proteins called PIFs.

The activities of PIFs are controlled by phytochrome. In addition to this, the scientists learned that when phytochrome B is activated by light, it inhibits the activity of the PIFs. The scientists also found another key component of plants' light response. PIFs have two parts—one that binds to genes, and one that activates the genes—which tell the plant to perform different functions such as growing or flowering. The UCR study found the precise location of these activator regions — the first time this has been done in plant cells.

To find this activation region, the research team chopped the protein into many small pieces and found one of them activates genes. The scientists then changed the amino acids on a PIF, where they believed the activator region to reside. One of the reasons for studying these cellular functions is to manipulate them. This discovery could allow scientists to turn light and temperature-related genes on and off to benefit crop growers and increase food production.