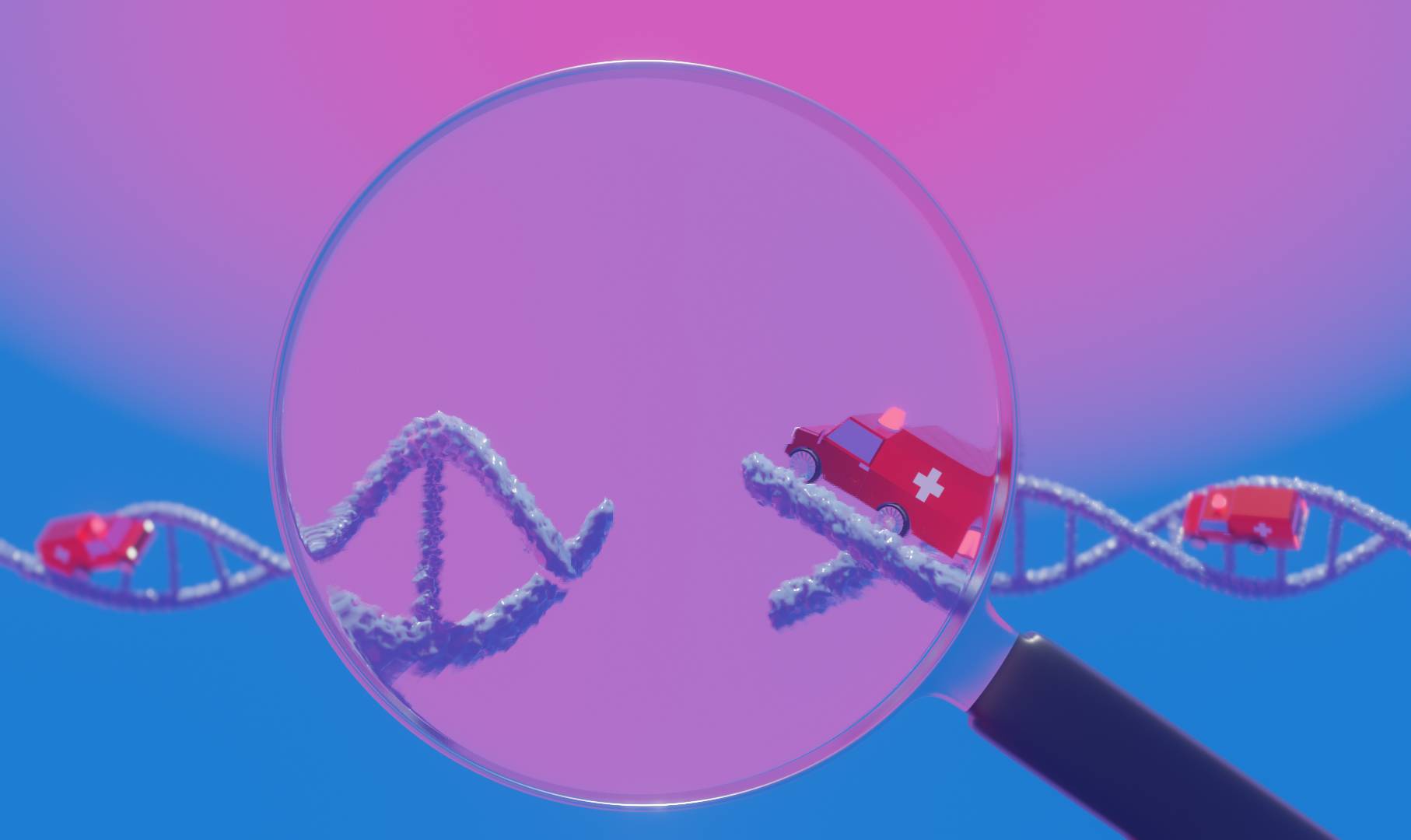 Princeton University researchers have developed a new tool to enhance the use of the CRISPR-Cas9 gene-editing technique. The tool called Repair-seq aids researchers to quickly see how various genes involved in repairing DNA damage impact the efficiency of genome editing technologies.

The research team is led by Britt Adamson, who worked together with researchers at the Massachusetts Institute of Technology and Editas Medicine. "We've known for a long time that the mechanisms involved in fixing broken DNA are essential for genome editing because to change the sequence of DNA you first have to break it," said Adamson. "But those processes are incredibly complex and thus often difficult to untangle."

To fix the DNA, several mechanisms are involved, and many genes work together through various pathways. Repair-seq works like a magnifying glass that helps researchers probe the involvement of the pathways to DNA repair by profiling how observed mutations change when one of these factors is absent. This probing is done for hundreds of genes at the same time.