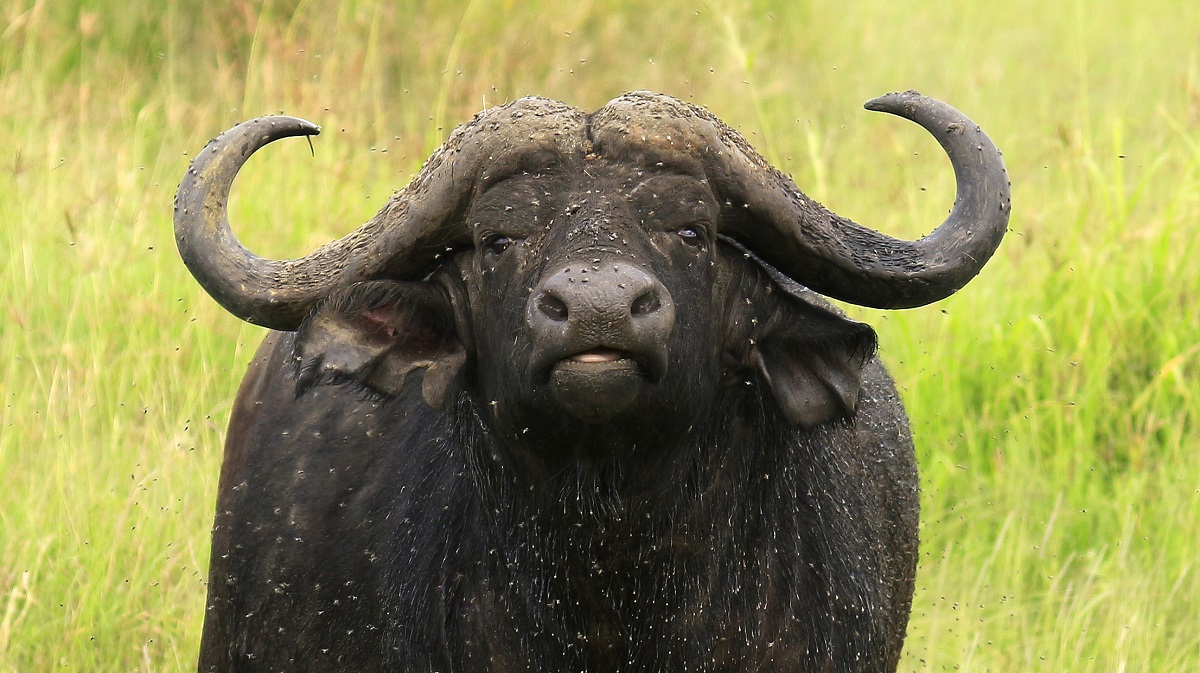 Tsetse flies are vectors of Trypanasoma, single-celled parasites that cause Trypanosomiasis or sleeping sickness which is characterized by inflammation of the lymph and nervous systems in humans and animals. This sickness can be deadly to cattle which in turn brings damages to the cattle industry of the sub-Saharan region of Africa. One of the ways tsetse fly infestation is managed is by using traps. The flies are attracted to substances found in cattle urine. The same attractants can also be artificially synthesized using extracts from cashew nut shells, but this method is expensive nor is it affordable for rural communities in Africa. The researchers then found a way to synthesize the same attractants in high amounts using GM brewer's yeast. They introduced a new metabolic pathway and changed the sugar metabolism of the yeast to produce 3-ethylphenol and 3-propylphenol – the same attractants found in cow urine.

According to the scientists, the GM yeast could ideally grow in Africa in nutrient solutions such as plant waste products, footrests or fodder rests. This makes the attractant's production almost cost-free.

The study was published by Nature and reported by Mirage News.