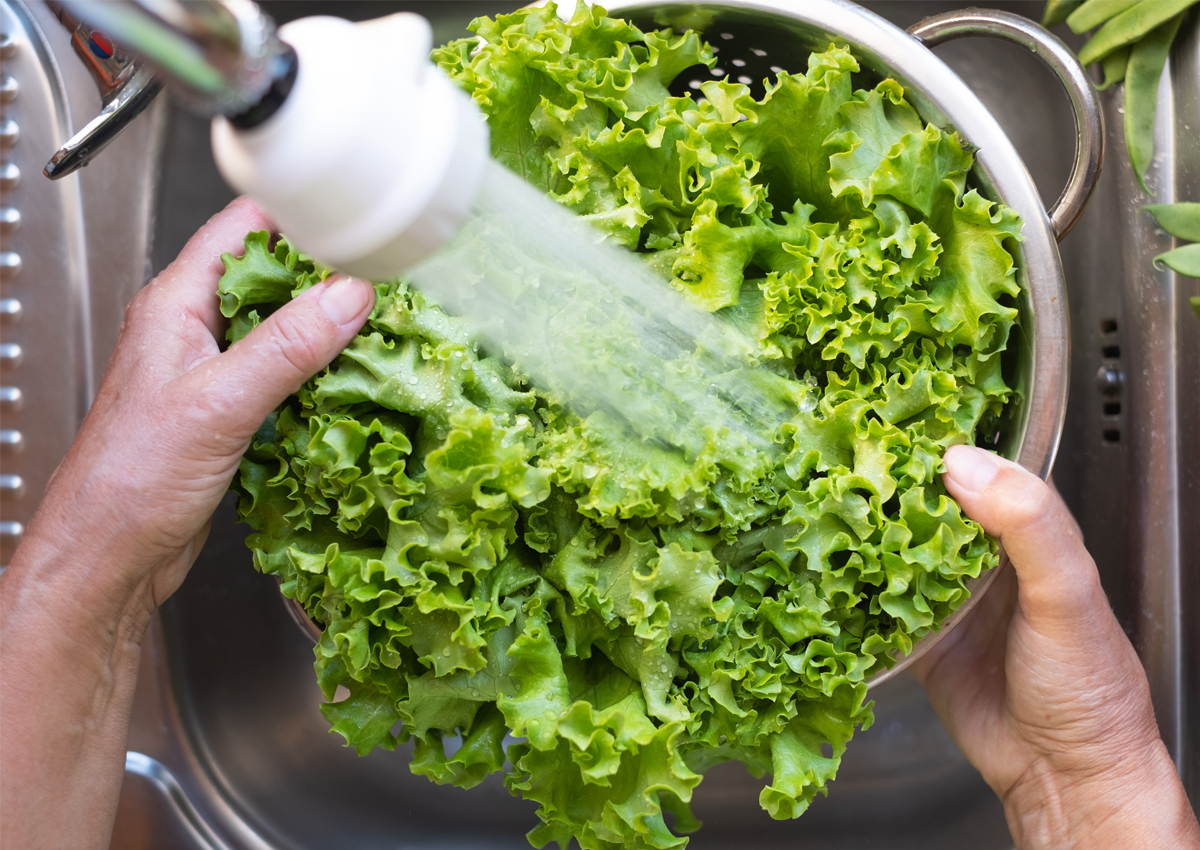 Scientists from the U.S. Department of Agriculture Agricultural Research Service (USDA ARS) have identified five Romaine lettuce varieties that brown less quickly after fresh-cut processing and are slower to deteriorate postharvest. They have also identified the location of genes associated with postharvest deterioration of fresh-cut lettuce, and are in the process of identifying genes associated with browning.

According to the scientists, when browning and deterioration ratings are considered, the best breeding lines for commercial production and also to use as parents to develop new varieties are Darkland, Green Towers, Hearts Delight, Parris Island Cos, and SM13-R2. The chromosome region that contains the genes for slow deterioration also contains four genes (Dm4, Dm7, Dm11, and Dm44) and one DNA region (qDm4.2) that code for resistance to downy mildew, one of the most-costly lettuce disease. This colocation indicates a strong linkage between one or more of the four genes and the rate of deterioration. From their findings, DNA-based markers can be used to develop new breeding lines with a slow rate of deterioration and desirable combinations of resistance genes.

The results of this study could help the efforts of lettuce producers and processors to control browning and prolong shelf life which currently includes costly practices such as modified atmosphere packaging and flushing bags of cut lettuce with nitrogen gas to reduce oxygen levels in the bags.