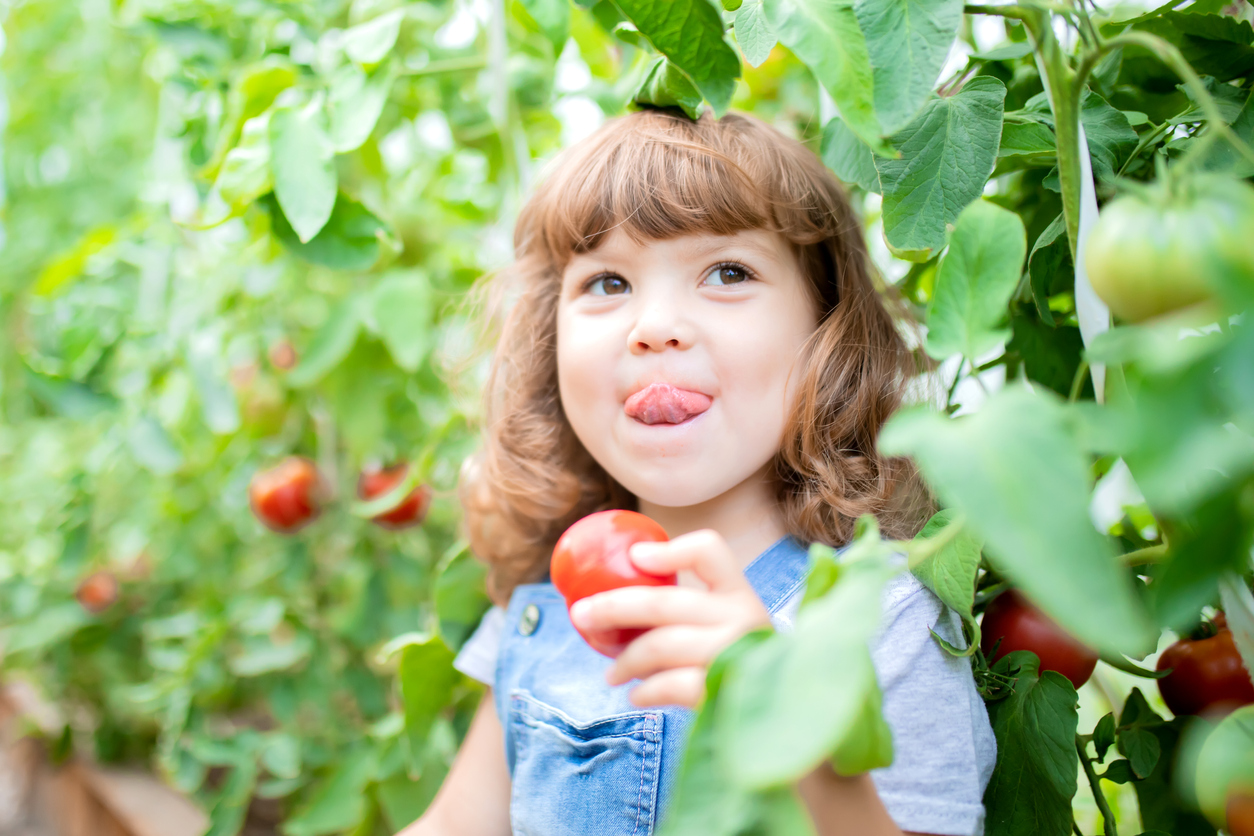 Zeaxanthin has several benefits to human health because of its antioxidant properties. One of its most important roles is to protect the retina in the human eye by filtering harmful blue light, thus delaying AMD. However, zeaxanthin is less available in the human diet, compared to other important carotenoids. Since tomato is the second largest vegetable grown globally and has high carotenoid content, the researchers enhanced zeaxanthin biosynthesis in the tomato fruit using the said approaches. This led to a non-transgenic tomato line called Xantomato, which had accumulated zeaxanthin at a concentration amounting to 50 percent of total fruit carotenoids compared to zero in the wildtype. This is the highest zeaxanthin concentration reported present in a primary crop.

The results are published in Plant Biotechnology Journal.