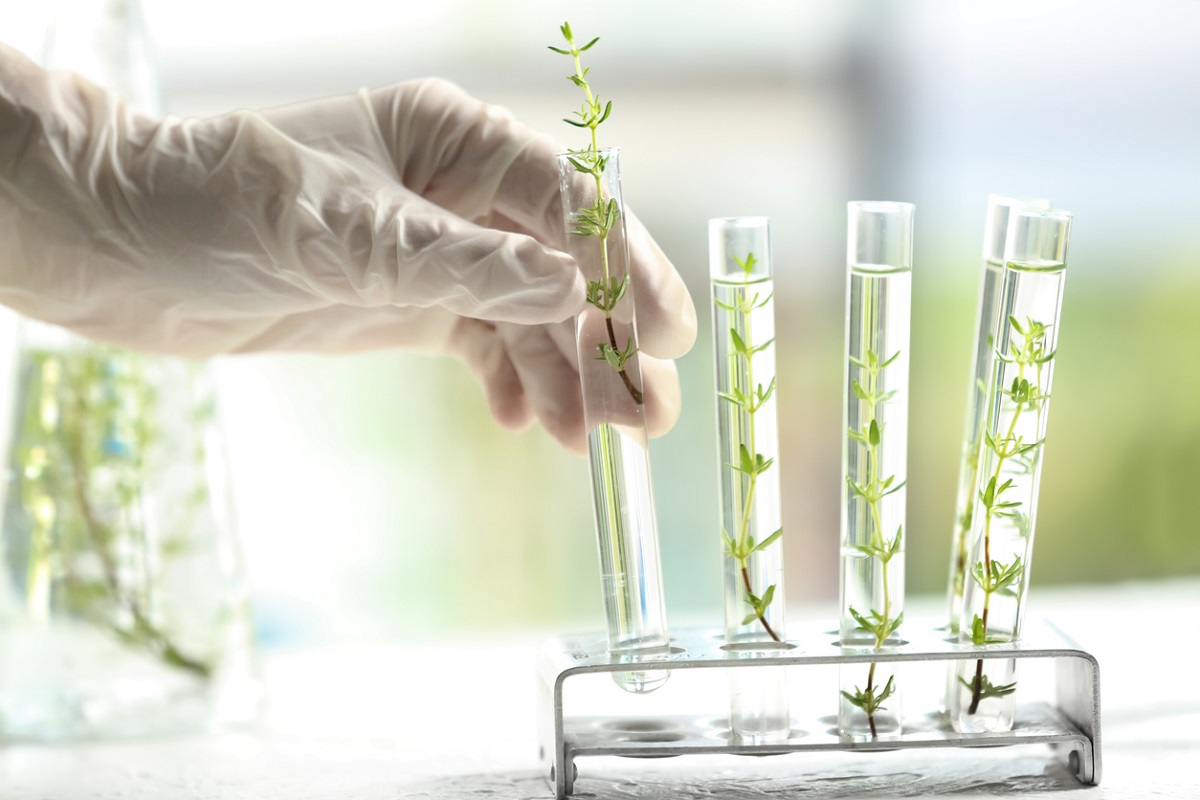 Agricultural economist Dr. Matin Qaim of the University of Göttingen in Germany recommends that regulatory reforms and a more science-based public debate towards new plant breeding technologies are necessary to maximize the potential of this new science that can greatly contribute to sustainable agricultural development and food security, especially in developing countries.

New plant breeding technologies (NPBT), such as genetic engineering and gene editing, are today's potential solutions to agricultural insufficiencies brought about by the Green Revolution. Through NPBT, a plant's desirable traits can be selected and enhanced to develop crops that are biofortified and high-yielding, and yet will require less fertilizer and pesticides as these plants are resistant to pest, diseases, and abiotic stress factors. NPBTs can also speed up the breeding of new traits in plants, making these plants more adaptable to climate change. NPBT methods are also simpler and inexpensive compared to conventional breeding, thus smaller laboratories can contribute to the improvement of local plant species.

Though NBPTs have been carefully studied and used in the past years, they have remained controversial especially in Europe. Qaim notes that the problem is that regulatory authorities treat plants developed through gene editing in the same way as genetically modified (GM) plants. He also emphasizes that there is a difference between NBPT-derived plants and GM plants, in which the latter has foreign genes from a different species transferred to it while the former has none since the targeted changes occur naturally in principle. When these two different technologies are treated the same by regulators, it causes low public acceptance and high regulatory hurdles that are not scientifically justified. This then leads to the slow development of the NBPTs which not only affects Europe but other developing countries as well who base their perception of NBPTs on Europe's findings.

Qaim recommends that there is an urgent need for different and more evidence-based public engagements about NBPTs because they make an important contribution to sustainable agriculture and food security. NPBTs can help further increase yields while addressing the shortcomings of Green Revolution technologies.

Read the full publication in Applied Economic Perspective and Policy and the news release from the University of Göttingen.