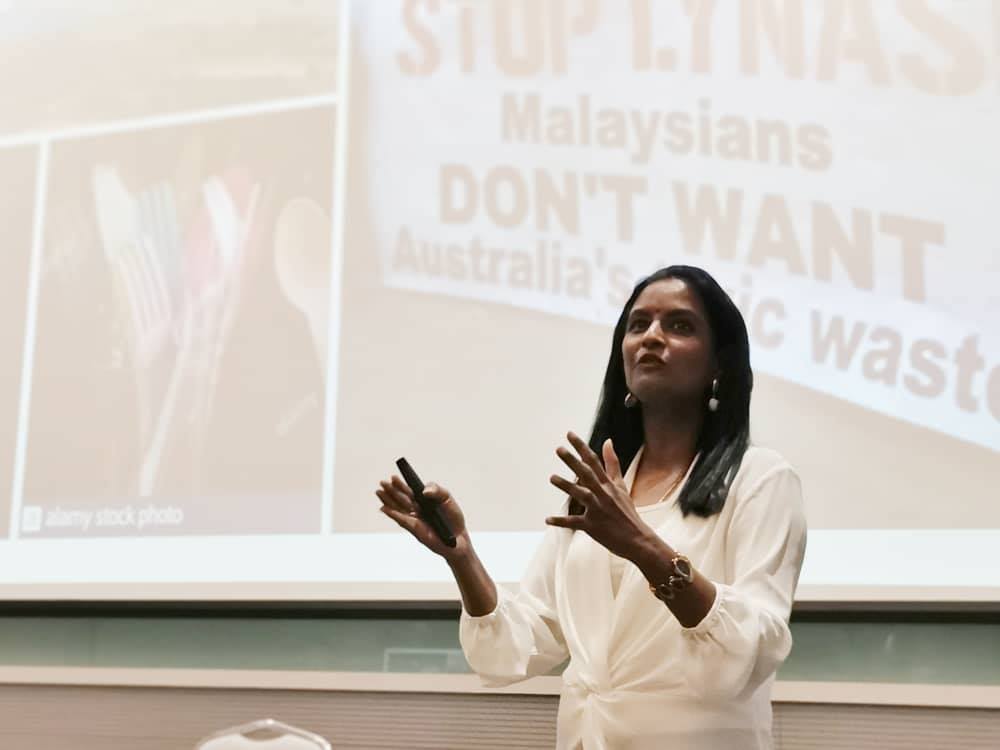 Communicating science is not just about communicating the science of the technology, but also talking about policies, regulations, ethics, and religion and many other things that influence decision making. This is according to ISAAA Global Coordinator Dr. Mahaletchumy Arujanan. In her interview with Plantae, Dr. Arujanan discussed why scientists should communicate science effectively.

The following are the key points of the discussion:

Plantae, a global community for plant scientists, is powered by the American Society of Plant Biologists.

Listen to the interview on Plantae.