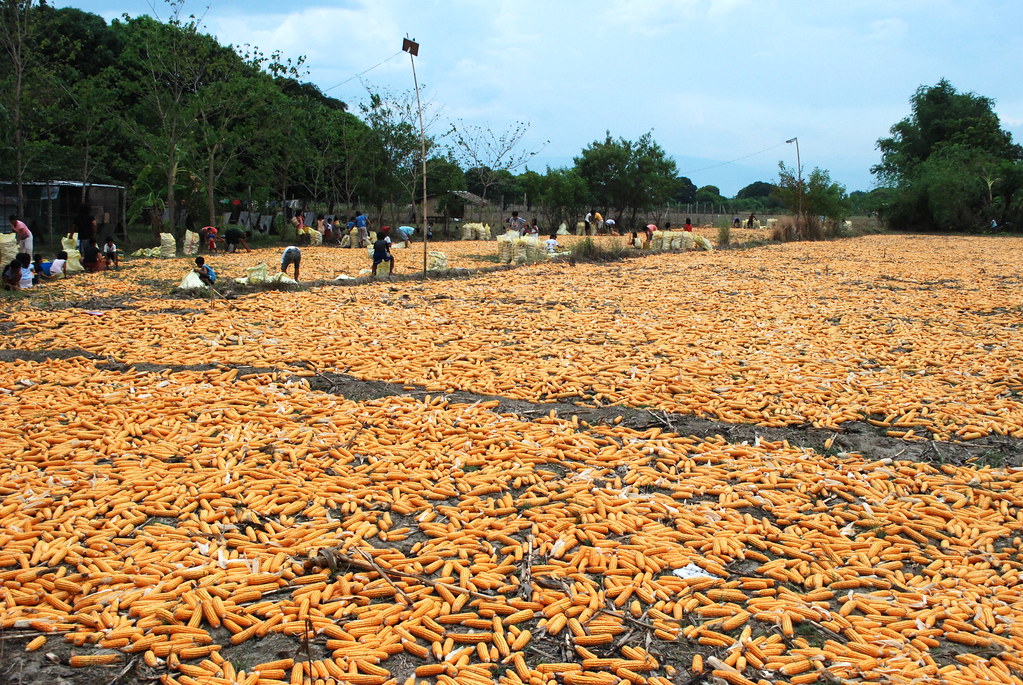 The Philippines continues to be on the productive track towards agricultural biotechnology, according to the United States Department of Agriculture (USDA). After the direct use approval of the Golden Rice in the country in 2019, the Philippines is set to look forward to advancement towards the regulation of innovative biotechnologies such as gene editing and animal biotechnology.

According to the USDA Foreign Agricultural Service Global Agricultural Information Network (USDA FAS GAIN) report, the Philippines continues to be a regional biotechnology leader following its milestone as the first Asian country to plant genetically modified (GM) corn in 2003. Despite having slowed down the processing of biosafety applications in 2016 due to a change of regulations, USDA reports that these did not cause any major trade disruptions and that review of the current regulatory system and reforms are in order.

The report also states that Filipino farmers were able to plant almost 660,000 hectares of GM corn from March 2018 to February 2019, an increase from last year's figures, which brings to a total of 7.2 million hectares of land planted with GM corn since the crops' introduction in 2003. Another highlight is the completion of the Golden Rice's field trials, with the propagation permit's release set at the end of 2019. Golden Rice is rice biofortified with vitamin A, and has been issued the safety and nutrition approvals by the United States, Australia, New Zealand, and Canada.

The full report was released to the public by USDA FAS GAIN.