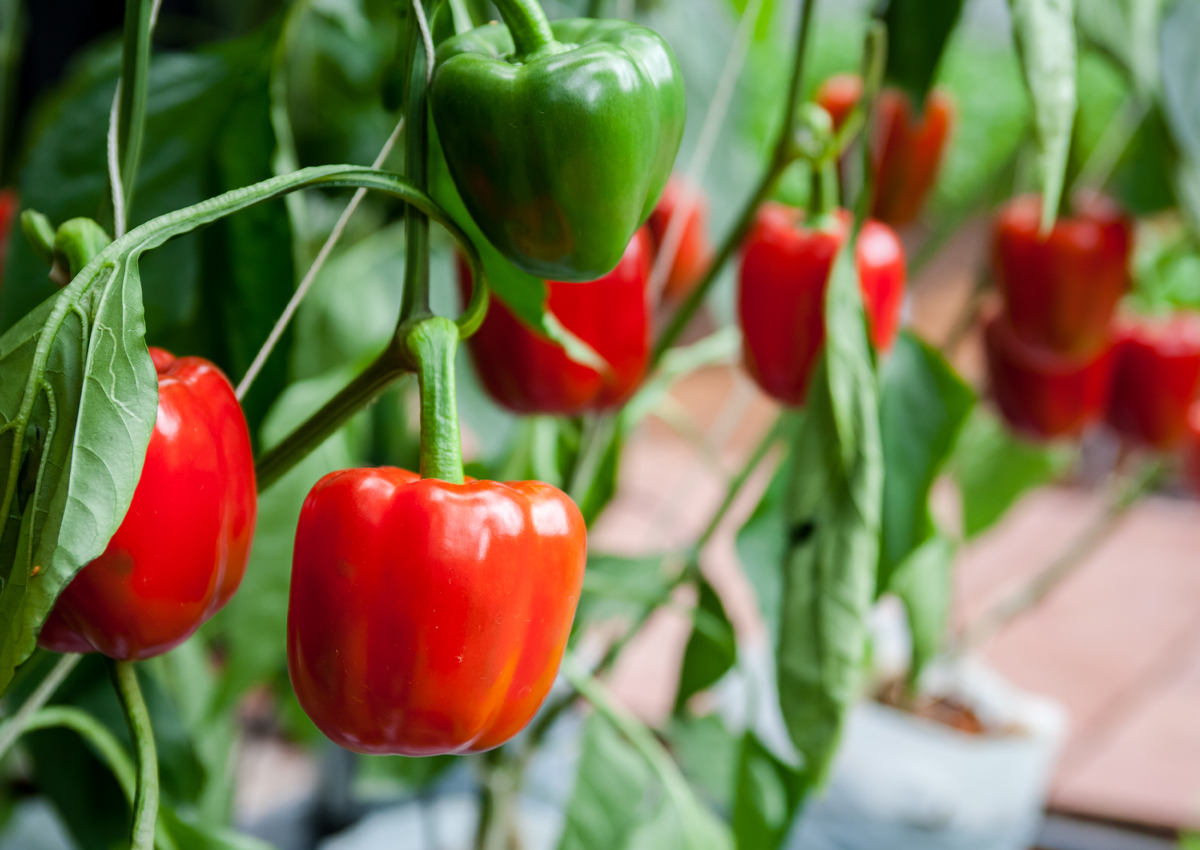 Researchers at the Universitat Politècnica de València (UPV) have released the most complete genetic map of peppers cultivated in Spain. The research team analyzed 190 pepper landraces — 183 from cultivated species and 7 wild forms.

The landraces that were analyzed include all pepper with Spanish origins, including the thick and sweet ones (Morrón bell peppers) and Valencian peppers, Trompa de Vaca, Largo de Reus, Morrón de Fresno and Benavente, Infantes, Asar Vascos, and even varieties for canning or processing, such as Piquillo, Bierzo, Riojano, Ñora/Bola de Murcia, Jaranda de la Vera, Gernika/choricreo, chili, Padrón, the yellow pepper of Mallorca, and the white pepper of Villena. Pepper varieties from Europe and Asia were also analyzed, as well as ones from the centers of domestication of Mexico and the U.S.: Jalapeños, Poblanos, Pasillas, Serranos (the oldest form cultivated), chiltepins (wild form), cayenne or Chilhuacle, as well as species linked to South America and the Caribbean (Capsicum chinense, C. fruscens, and C. baccatum): Habaneros and several Ají.

The analysis revealed thousands of polymorphisms, making it possible to establish phylogenetic relationships among them. Valencian bell peppers represent a specific branch which in turn groups into a larger branch of thick Mediterranean peppers, such as the Largo de Reus or Trompa de Vaca de Murcia, which are differentiated from the thick ones from Castilla-Leon (Bierzo and Fresno), the Basque Country and northern Spain. The work also verified the strong relationships between certain Spanish landraces and their Mexican forefathers, or from other parts of Europe. For example, Piquillo peppers are linked to Poblanos, and chili peppers, with cayennes or Numex.

For more details, read the news release (in Spanish) from RUVID.