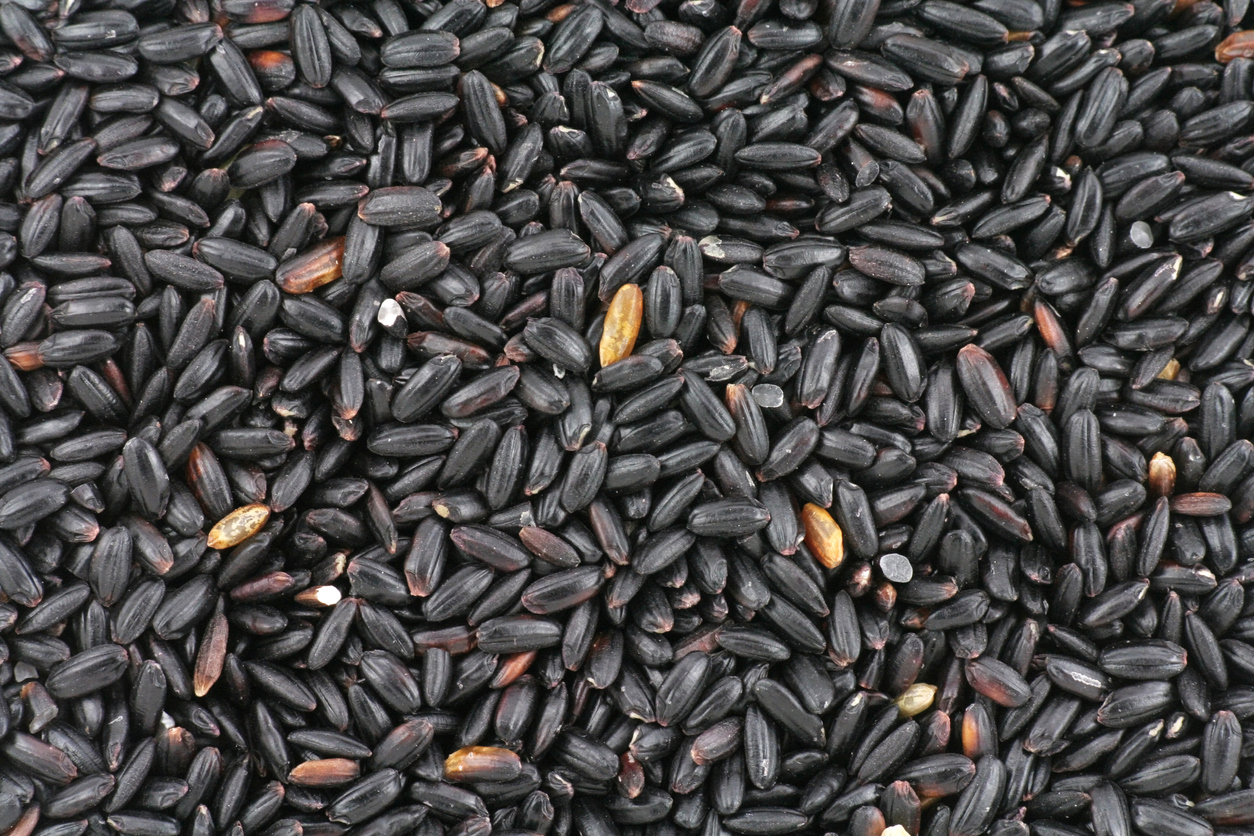 The findings revealed that the ratio of the edited plants in the transformed early generation was 57 percent. The edited mutant lines were found to exhibit changes in the seed color and anthocyanin content. Furthermore, all mutations were stably inherited to the second offspring generation. The transfer DNA was undetected in the first offspring generation as well as the backbone sequences in the whole genome resequencing.

Based on the results, CRISPR-Cas9 can be useful in inducing gene-specific mutations and the mutants are highly similar with non-GMO plants.