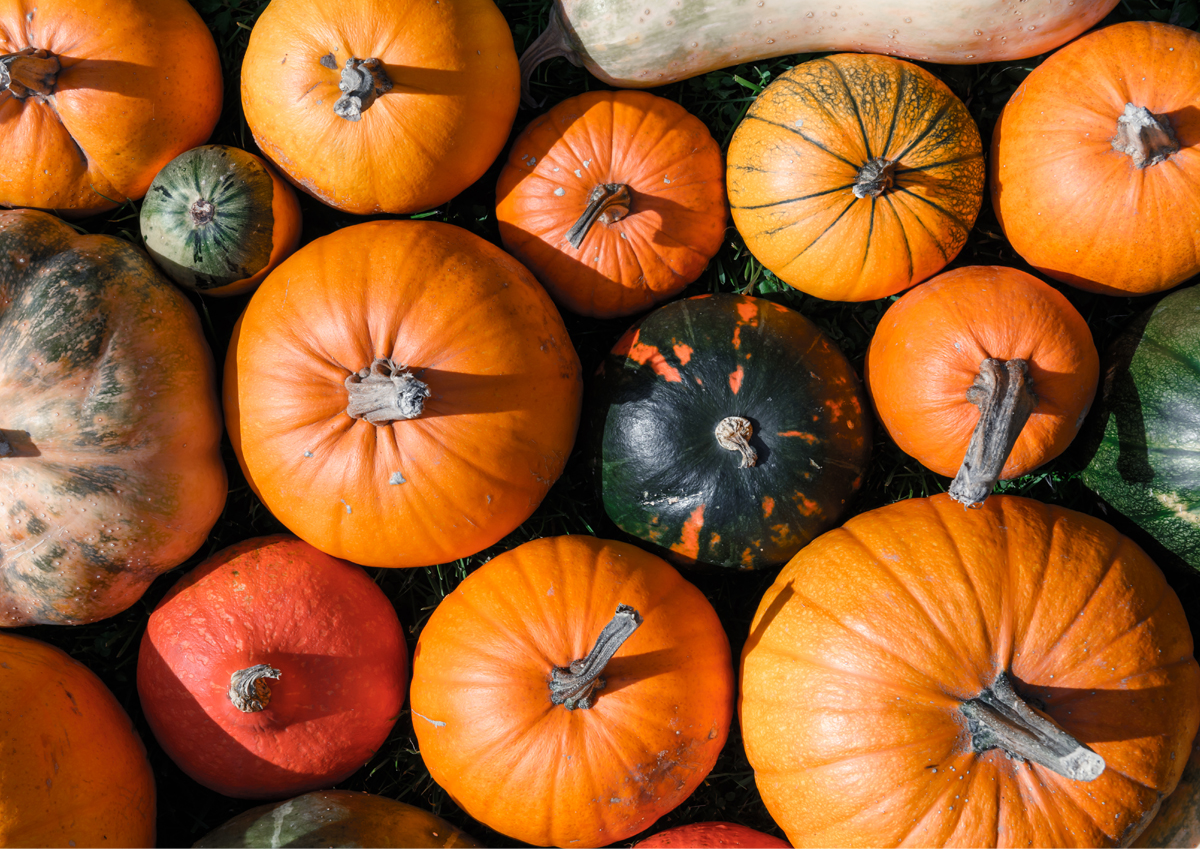 Think pumpkins are for Halloween only? Think again. For many people around the world, pumpkins are source of nutrition. Now, scientists at Boyce Thompson Institute (BTI) in the US and the National Engineering Research Center for Vegetables in Beijing, China have sequenced the genomes of two important pumpkin species, Cucurbita maxima and Cucurbita moschata to understand their desirable traits.

The researchers sequenced the two different pumpkin species to better understand their contrasting desirable traits: C. moschata is known for its resistance to disease and other stresses, such as extreme temperatures, while C. maxima is better known for its fruit quality and nutrition. The hybrid of these two species called Shintosa has even greater stress tolerance than C. moschata, and is often used as a rootstock for other cucurbit crops.

The sequencing project revealed an interesting evolutionary history for Cucurbita species. By comparing the Cucurbita genome sequences to those of other cucurbits, the researchers discovered that the pumpkin genome is actually a combination of two ancient genomes, making it a paleotetraploid. Although the pumpkin is considered a diploid today, the genome sequence analysis revealed that between 3-20 million years ago, two different ancestral species combined their genomes to create an allotetraploid – a new species with four (tetra-) copies of each chromosome, from two different (allo-) species.

Typically, when an allotetraploid is formed, the genome experiences downsizing and gene loss, eventually transforming the new species back into a diploid, or one of the contributing genomes will dominate over the others to retain more genes, a phenomenon observed in maize and cotton. This did not happen for pumpkins. The ancient Cucurbita allotetraploid lost its duplicated genes randomly from both of the contributing diploids. Furthermore, the ancestral chromosome remained largely intact, leaving the modern pumpkin with two subgenomes representing the ancient species that contributed to the paleotetraploid.