Farmers Speak: Is it Right to Implement a Ban on Biotech Crops?

What do farmers say and feel about implementing a biotech ban?

Researchers from Hiroshima University and National Cheng Kung University interviewed Filipino biotech corn farmers in Pampanga province to understand the impact of restrictive agricultural policies on major stakeholders. This article summarizes the key findings of their study titled Is Implementing a Biotech Ban Correct or Not? Analysis of Farmer Perceptions and Attitudes on the Philippine Supreme Court’s Ban on Biotech Crops published in the journal Sustainability in their special issue Socio-Economic Functions Across Sustainable Farming Systems. 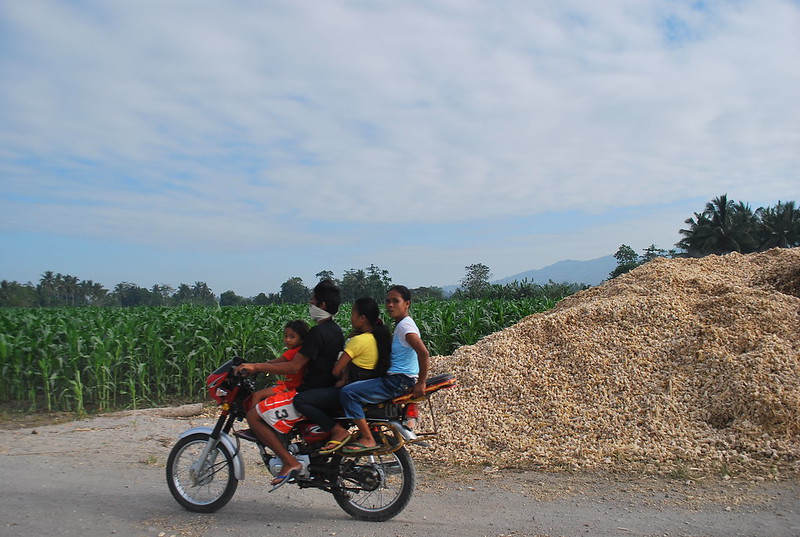 In 2020, the Food and Agriculture Organization of the United Nations (FAO) reported that 690 million people were undernourished and 60 million more were hungry. The pressing problems of food insecurity and malnutrition are worsened by the effects of climate change, booming population, COVID-19 pandemic, among others. Thus, international and multisectoral partnerships in the fields of agriculture, food, and health are forged to initiate possible solutions to the global problems. The paper also highlighted the need to rebalance agricultural policies towards more nutrition-sensitive policy actions and focus on solutions that can mitigate the lingering issues that impact food supply, distribution, and sustainability. Biotechnology is one of the solutions presented by experts to address food insecurity and malnutrition problems. 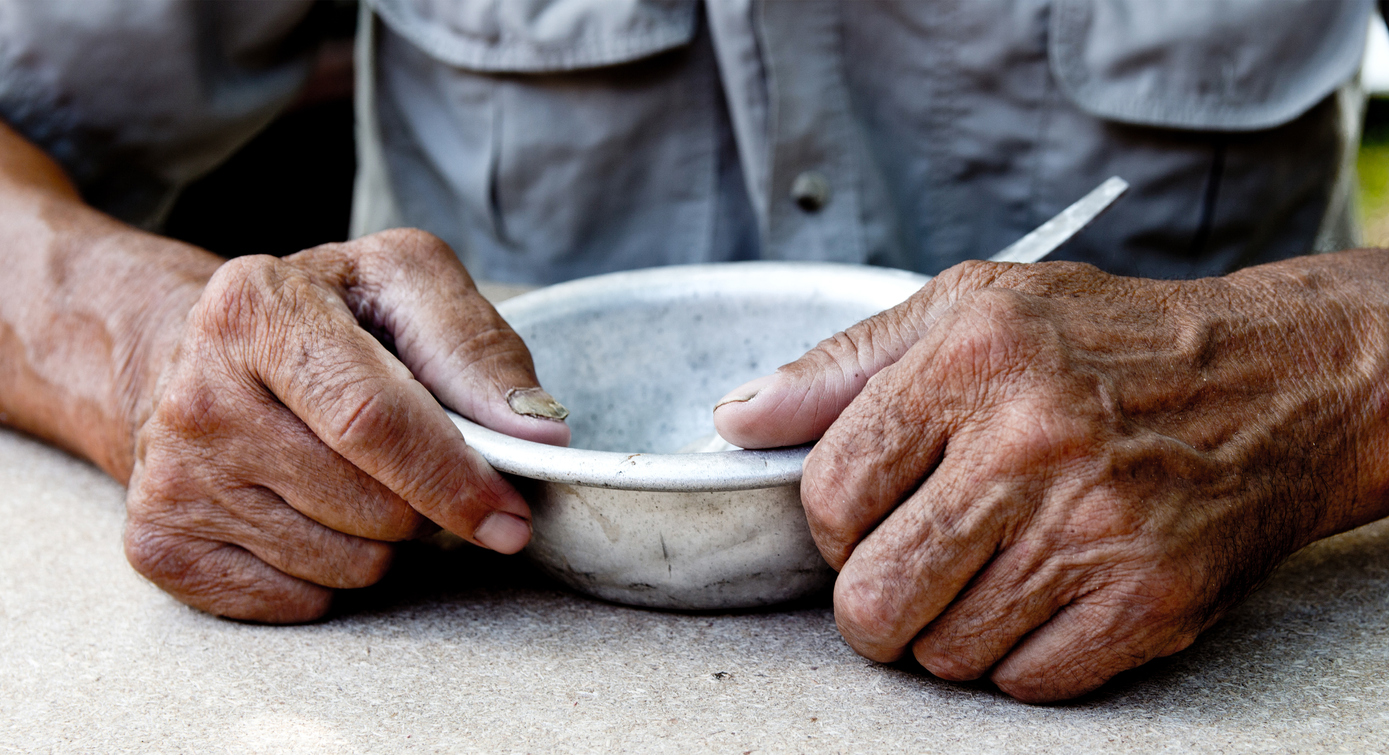 Breakthroughs of biotech in the Philippines

ISAAA reported that in 2019, 29 countries planted biotech crops and the Philippines is one of them. The country was the first in Southeast Asia to approve the application of biotechnology in agriculture. In 2002, insect resistant Bt corn was approved for planting to help farmers combat the Asiatic corn borer, one of the most damaging pests of corn in the Philippines. Since then, sustained increases in yield and income have been recorded, as well as reduction in use of insecticides.

In 2021, the Philippines made another historical approval in the use of biotechnology in agriculture, when Golden Rice was allowed for cultivation. Golden Rice is a biofortified rice developed to address vitamin A deficiency, the most common cause of childhood blindness and a contributing factor to a weakened immune system.

Although the country has supported the use of biotech in agriculture, national policies on the use of biotechnology have been stringent since the 2000s up to the latter years of the 2010s. In December 2015, the Supreme Court banned the multi-location field trials of Bt eggplant, as well as the approval of GM products in the country. The ban was lifted in July 2016 due to the appeals of the local and scientific communities. However, the ban has caused a significant decline in the harvested area of biotech corn until the following year, which further led to negative consequences for the farmers relying on biotech crops as a source of income. 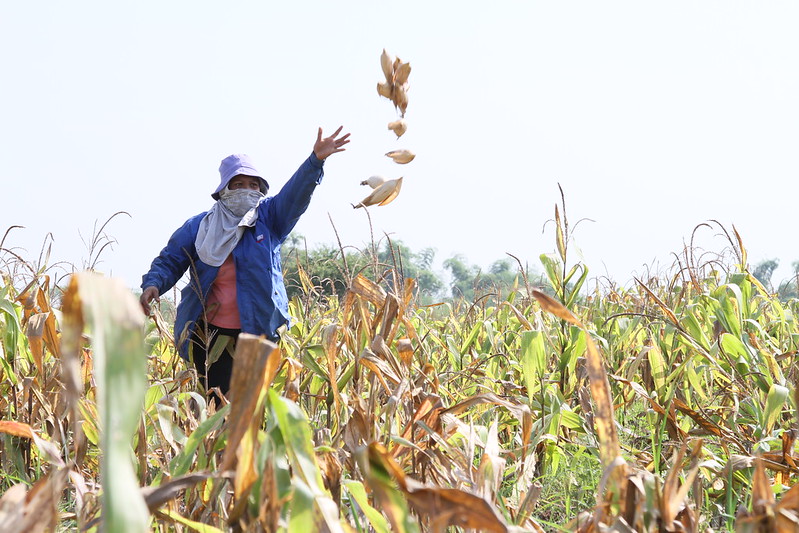 Farmers’ views, the voice that matters most

A seventeen-year (2000-2016) media study on biotech reporting in the Philippines indicated that most of the articles in the newspapers were about the views of government officials, international organizations, and environmental groups. The perceptions and attitudes of farmers were not prominently reported, thus, the study of Gonzalvo et al. (2022) provides documented views of farmers regarding biotech policies. Being the major stakeholder affected by the policies, farmers’ perspectives serve as one of the voices that matter most in the implementation of biotech bans and other restrictive policies in agriculture.

Farmers’ views on the appropriateness of banning biotech crops

A total of 111 biotech corn farmers were asked about what they think about the 2015 ban on biotech crops. Almost half (46%) of them indicated that it was an incorrect decision, while 35% said it was a right decision, and 19% were unsure. Further tests and analysis were done to understand the relationship of their responses about the ban and their desire to continue planting biotech corn. It was found that those who perceived that the ban was incorrect would also continue their adoption. On the other hand, those who answered that the ban was correct were also not sure whether to continue planting biotech corn or not.

The common reasons given by the farmers who found the ban as inappropriate were as follows:

The article presented the following testimonials given by the farmers regarding the ban:

“The government will not subsidize the losses that we will suffer when we shift to non-biotech corn. The technicians have studied this crop, and we believe in what they advise because we can see for ourselves the good harvest it brings.”

“I continued to plant biotech corn because the government did not give any alternative seeds to sow, so we have no choice in the matter.”

“I have no choice but to plant biotech corn. If I switch to an alternative crop, all the pests will come to my farmland and my crops will get destroyed.” 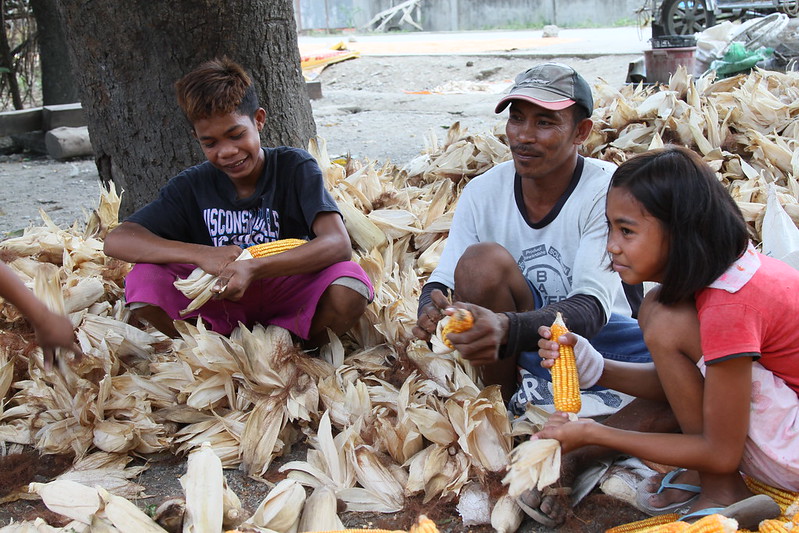 The experts concluded that farmers’ involvement in policy forming is vital and can be achieved through improved communication between the primary stakeholders and the policy makers. The paper also provides a pivotal source of information for farmer-informed data on agricultural policy support and product adoption. Read more findings in Sustainability.