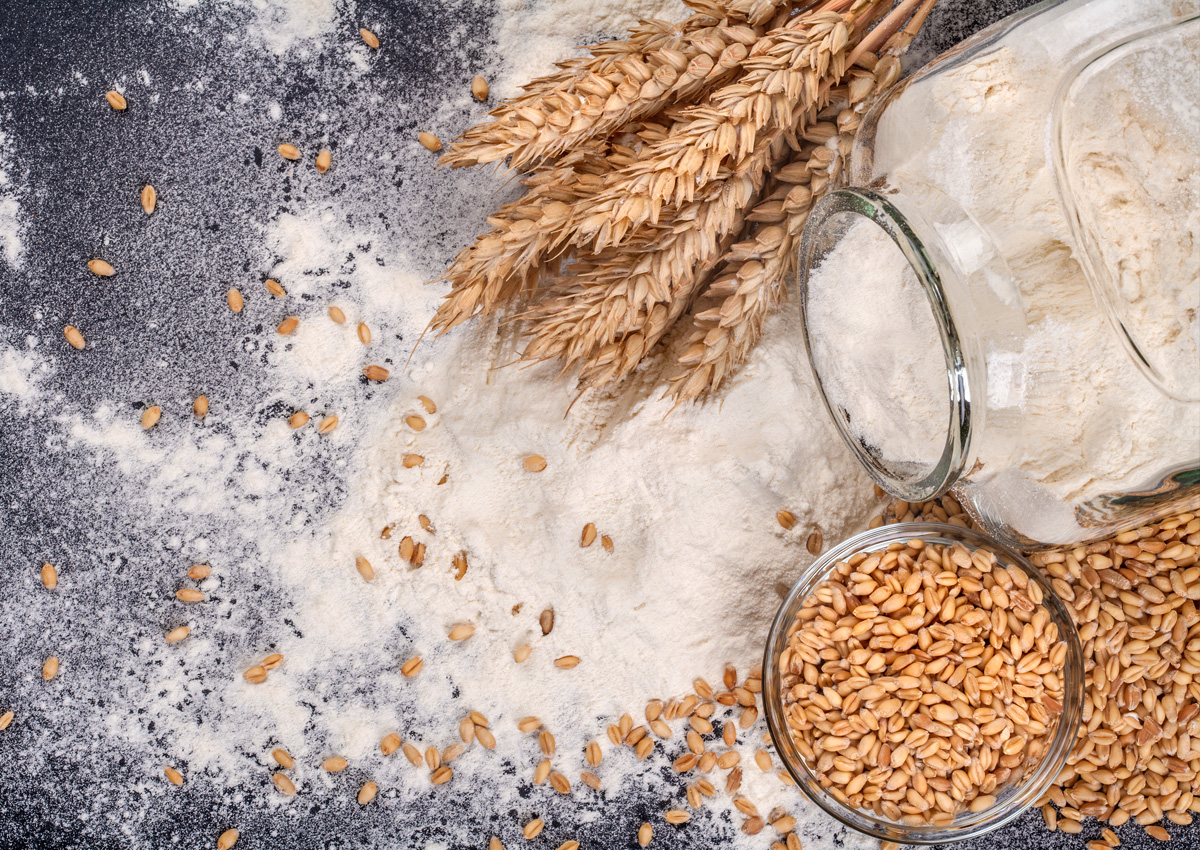 There has been considerable interest in Australia and more widely in the recent approval of the sale of wheat flour and food derived from genetically modified HB4® wheat by Food Standards Australia New Zealand (FSANZ). On May 6, 2022, FSANZ, the agency responsible for food safety assessments in Australia’s and New Zealand’s regulatory processes, released their HB4 Wheat Approval Report which concluded that HB4® wheat flour was safe for food and feed.

FSANZ assessed an application made by Trigall Genetics seeking to allow the sale and use of food derived from a new food produced using gene technology (HB4® wheat line IND-00412-7). HB4® wheat has been genetically modified for improved tolerance to drought and to the herbicide glufosinate. The approval allows the food derived from HB4® wheat, including flour, bread, pasta, biscuits, and other baked products, to be sold and used for food.

The drought tolerance trait in HB4® wheat is based on a gene from sunflower. Tolerance to glufosinate ammonium is provided by the expression of the enzyme phosphinothricin acetyltransferase (PAT). FSANZ has previously assessed the safety of the PAT gene, but this is the first time it has assessed products with the HaHB4 protein.

More than 60,000 hectares of wheat line IND-00412-7 have been grown in Argentina since 2020. Argentina was the first country to approve HB4® wheat in October 2020, followed by Brazil in November 2021, and Colombia in February 2022, with regulatory applications submitted in other countries. The same sunflower drought tolerance gene has also been introduced into soybean, with approval for commercial growth.

In assessing the detailed data package accompanying the application for wheat line IND-00412-7, and public submissions received, FSANZ determined that there were no public health and safety concerns. FSANZ considered that GM wheat flour was as safe for human consumption as food derived from conventional non-GM wheat cultivars.

The safety assessment was based on a number of key elements, including characterization of the transferred genetic material and of novel nucleic acids and protein in the whole food, detailed compositional analyses, evaluation of intended and unintended changes, and assessment of newly expressed proteins for potential allergenicity and toxicity.

Since the flour is a GM product, existing labeling requirements for GM food will apply to food derived from wheat line IND00412-7 in accordance with the Code.

The full details of the approval report are available from FSANZ’s website.

Professor Michael Jones was the Foundation Director of the Western Australian State Agricultural Biotechnology Centre (SABC) where he is a Professor of Agricultural Biotechnology at Murdoch University in Perth, Western Australia. He has an international reputation and many years of experience working with New Breeding Technologies. He has supervised many Ph.D. students and published more than 300 scientific publications.