Genetically modified (GM) crops have been commercially planted since 1996, and the benefits that farmers, their families and communities, and consumers have enjoyed have been documented. Since 1996, no evidence of significant human and animal health hazards has been connected to GM crops. However, GM crops are still the subject of massive misinformation campaigns by critics of the technology. Such campaigns have created negative public attitudes and media coverage and resulted in prohibitionary biotech regulatory systems. 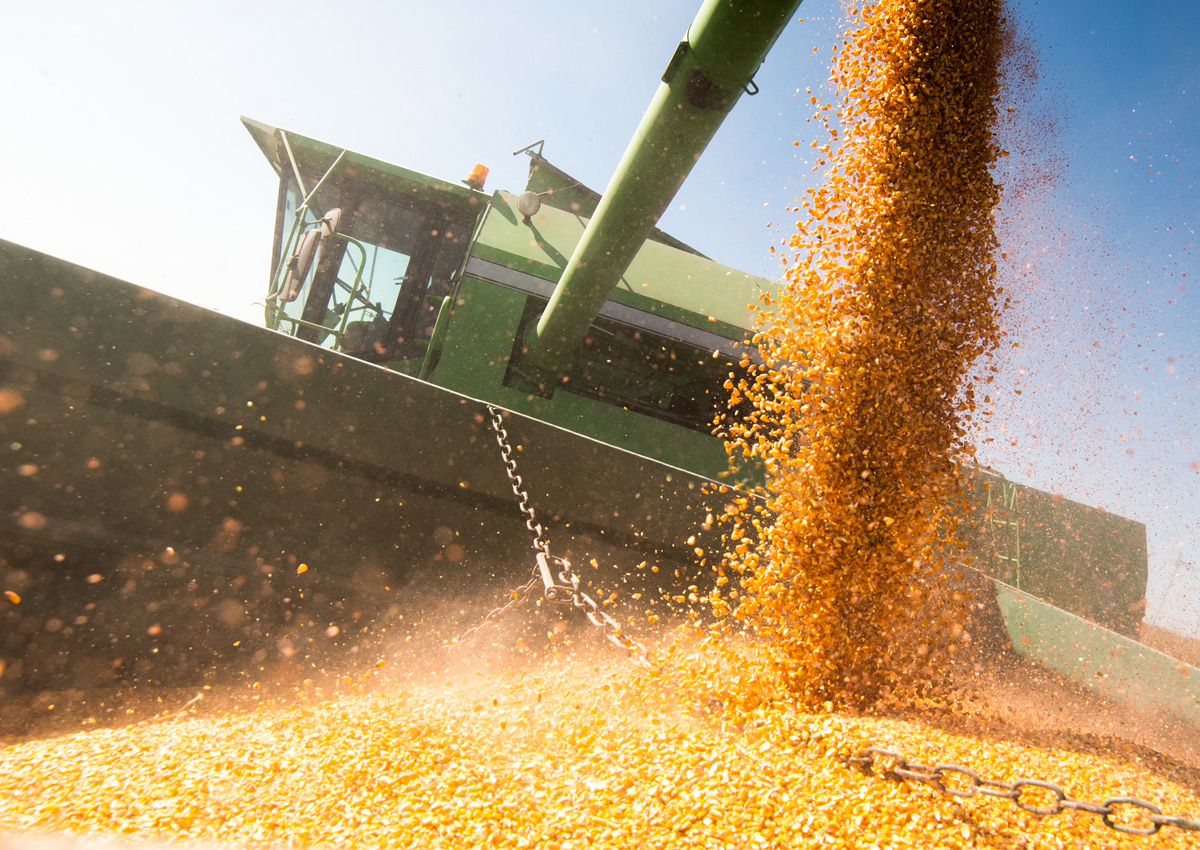 To quantify the extent of misinformation about GMOs, a study was conducted by the Alliance for Science at the Boyce Thompson Institute in partnership with Cision Media and led by Mark Lynas on the top worldwide online English-language media during a two-year period, January 12, 2019 to January 12, 2021. The results of the study are now published in an open-access paper in GM Crops and Food.

The Alliance for Science created a database of articles from Cision Media's NextGen platform. They identified every article from a pre-determined list of top English-language media that used three or more GMO-related keywords. The top news media from anglophone sub-Saharan African countries were also added to the list for a closer evaluation of GMO misinformation in the region.

Their search during the two-year period gathered 535 relevant articles, which were then categorized into five topics. The five topics, according to content, are human health, environment, production, pesticides, animal health, and miscellaneous. The articles were manually categorized, coded for sentiment, and assigned as positive, negative, neutral, or mixed. 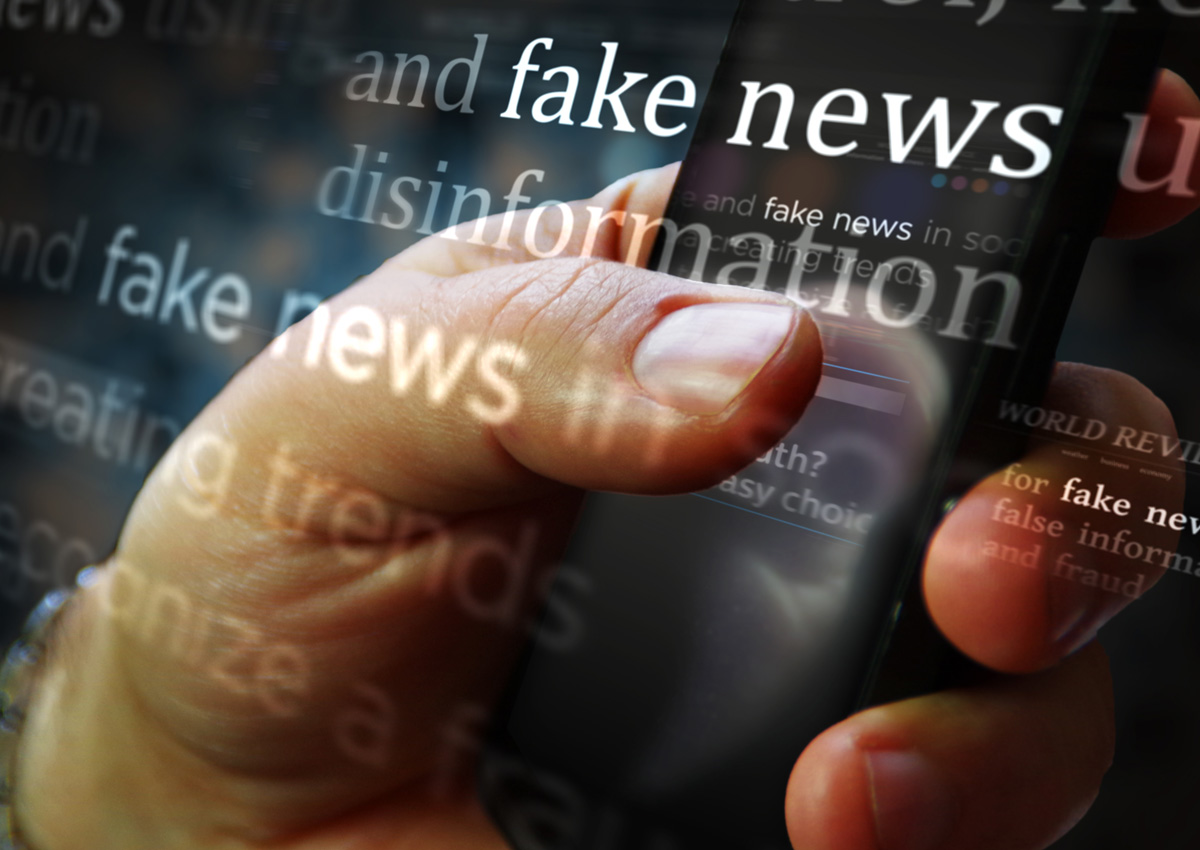 The study found no positive-toned articles about GMOs in the misinformation category. 100% of misinformation about GMOs has been characterized as negative, mixed, or neutral in sentiment. This suggests that anti-GMO activists have successfully influenced the media coverage of GMOs and that misinformation primarily originates from the anti-GMO perspective. The documented benefits of GMOs were foregone in countries where GMOs are banned.

This study shows that misinformation about GMOs is still a significant concern in media coverage, as nearly a tenth of all news articles in the database contained falsehoods compared to widely accepted scientific facts. This rate of misinformation about GMOs is far higher than that for vaccines or climate change. The authors conclude that the scientific community needs to make urgent efforts to improve communications about GMOs and genetic engineering with the media and the public. They also wrote that as misinformation proliferates as it does now, policy measures such as GMO bans and other restrictive laws will undermine efforts to advance agricultural sustainability and food security worldwide as they prevent the use of this valuable technology. 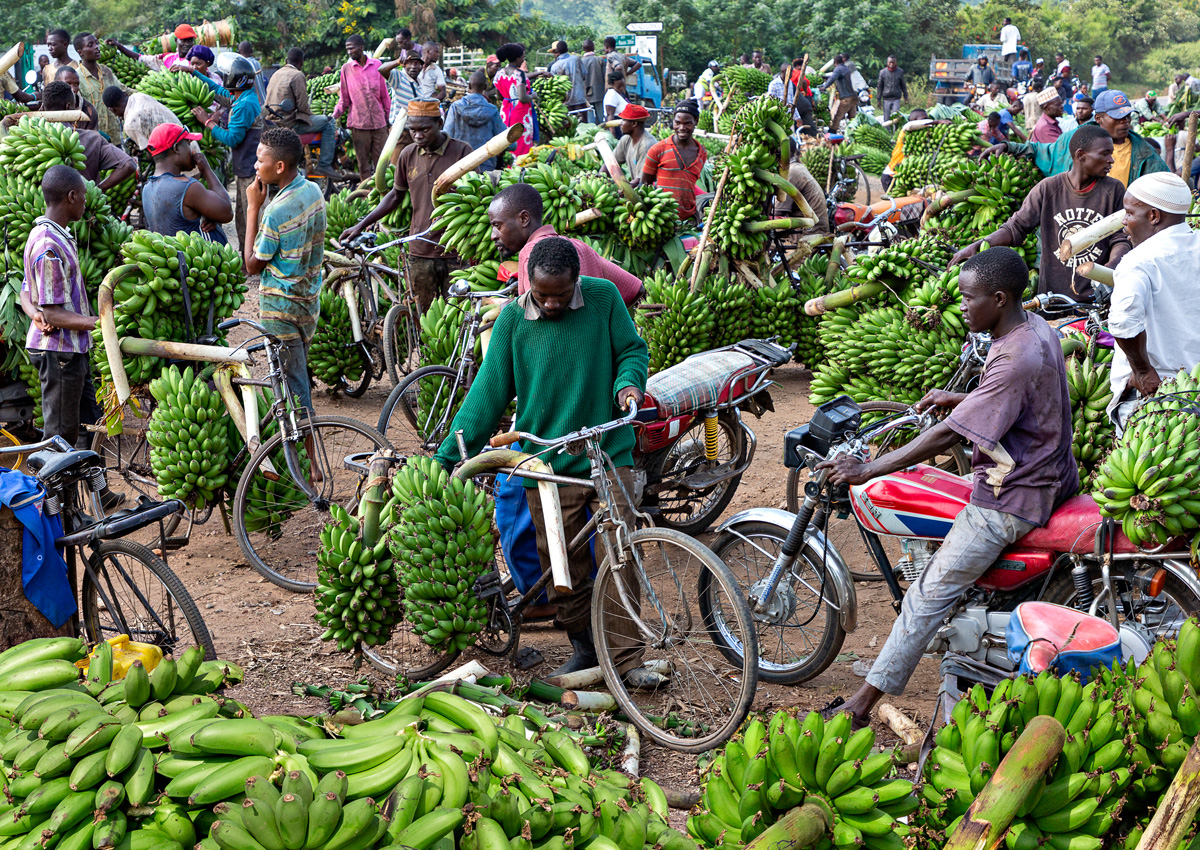 It is particularly concerning that the misinformation rate in Africa is as high as 20%, where food security is a major challenge. Expert consensus can help combat misinformation, and the authors suggest that scientific communications efforts in the continent must be increased to decrease the rate of GMO falsehoods in African media coverage and thus improve the accuracy of information reaching policymakers and the public.

For more details about this study, including supplemental materials, download the open-access paper in GM Crops & Food. To learn more about biotech/GM crops, visit the Brief 55 page in the ISAAA Inc. website.