What Do People Think About Plant Gene Techs and their Impact on Food Security?

Ensuring a food-secure world continues to become more challenging, and countries are finding strategies to feed their populations. Experts often suggest the use of biotechnology to increase the supply of food. However, what do consumers think about products of genetic modification (GM) and genome editing (GEd)? A review article titled Public perception of plant gene technologies worldwide in the light of food security, published in GM Crops and Food, provides some answers. This article summarizes their findings per region and their recommendations. 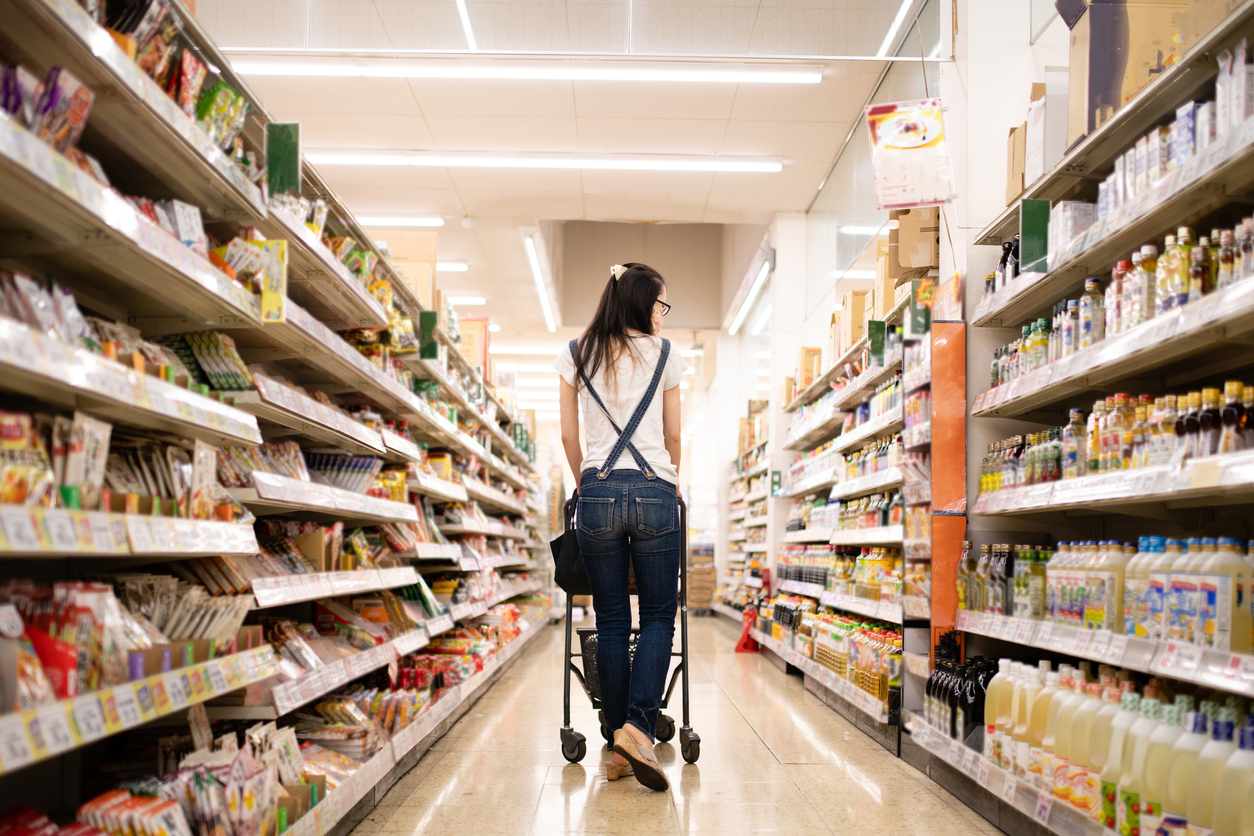 North America. GM products have been present in the US market and widely consumed for over 20 years. A survey showed that most of the population (69%) agreed that the application of biotechnology in crops should be encouraged. In terms of its application in food, 58% are in favor of biotechnology. Thus, for US consumers, GM crops meet many of their needs. They perceive GM crops as agronomically beneficial, which also translates into significant economic impacts.

In another survey, Canadian consumers said they were unlikely to buy a GM product if the price was higher than the non-GMO one, even if the nutritional value was improved. However, if the nutritionally enhanced GMO had the same price as the non-GMO, they would very likely buy the GMO product. This result suggests that the purchasing decision is not based on how the product was made but on its price.

Latin America. Surveys on public perception of GM and GEd food have been conducted in a few countries in Latin America. The results of the studies indicate a context-dependency of acceptance. Brazilian secondary school students had higher acceptance of GM for medicines, vaccines, and food. In Jamaica, though the majority of them perceived genetic engineering as unsafe, 57% still think that genetic engineering can be used to improve crops. Over 60% of consumers in Costa Rica perceived potential benefits of GM in crop production, the national economy, and the environment. Key stakeholders in Mexico did not perceive high risks of GM food consumption. Most respondents in Paraguay are familiar with GM crops, but half of them believed they were unsafe.

In terms of genome-edited products, 71% of Costa Ricans favored consuming food developed using CRISPR-Cas9 given that the nutritional value was improved and cheaper than the conventional product. Half of Jamaicans agreed to consume genome-edited food products if the price is the same as the conventional. Food labeling was also highly favored in Latin American studies.

Europe. In the last 20 years, there has been a small but significant shift in attitudes toward biotechnology. European society has recognized the use of biotech for medicine and healthcare, but GM plants have lower acceptance. A decrease in reluctant attitude toward GM food has been found in some surveys over the years. About 40% of European respondents were likely to try genome-edited products.

Africa. No perception studies on genome editing have been conducted in African countries yet, but a number of articles on GMO perception are available, with a focus on GM crops and food.  There is a more positive attitude toward GM food, which is associated with the perceived benefits being higher than the risks. In South Africa, 41% agreed that GM food is incompatible with religious beliefs, while 30% perceived GM as inappropriate. When specific GM products and their benefits were mentioned, willingness to buy was high (68 to 92%) in Kenya, South Africa, and Uganda, but not in Tanzania.

Asia. Asians show varying degrees of public acceptance and perception of plant biotech. Well-educated individuals in China and South Korea were found to be more likely to engage in conscious reasoning when shaping their support and were more skeptical toward GM foods. Molecular biology experts in Japan showed the highest benefit and the lowest risk perceptions compared to experts in other fields and laypeople.

In China, 40% of respondents perceive GM foods as safe, while 79% indicated they intend to buy GM food. Over 80% of consumers consider the mandatory labeling of GMOs and voluntary labeling on non-GMO products as important.

Asian farmers were more receptive to GM crops as they are the direct beneficiaries of this technology.

Australia and New Zealand. In New Zealand, 90% of the consumers were not willing to buy GM food unless there were clear benefits to the environment.

A perception survey on herbicide resistant rice was conducted in Australia, and it was found that the attitudes were very similar regardless of the process used (GM or GEd). Australian farmers had higher awareness of GMOs and were interested in planting high-yielding GM pulses. Australian consumers were only willing to buy GM food if the price is low. However, approximately 75% of high school students believed that GM crops have benefits and therefore supported them. 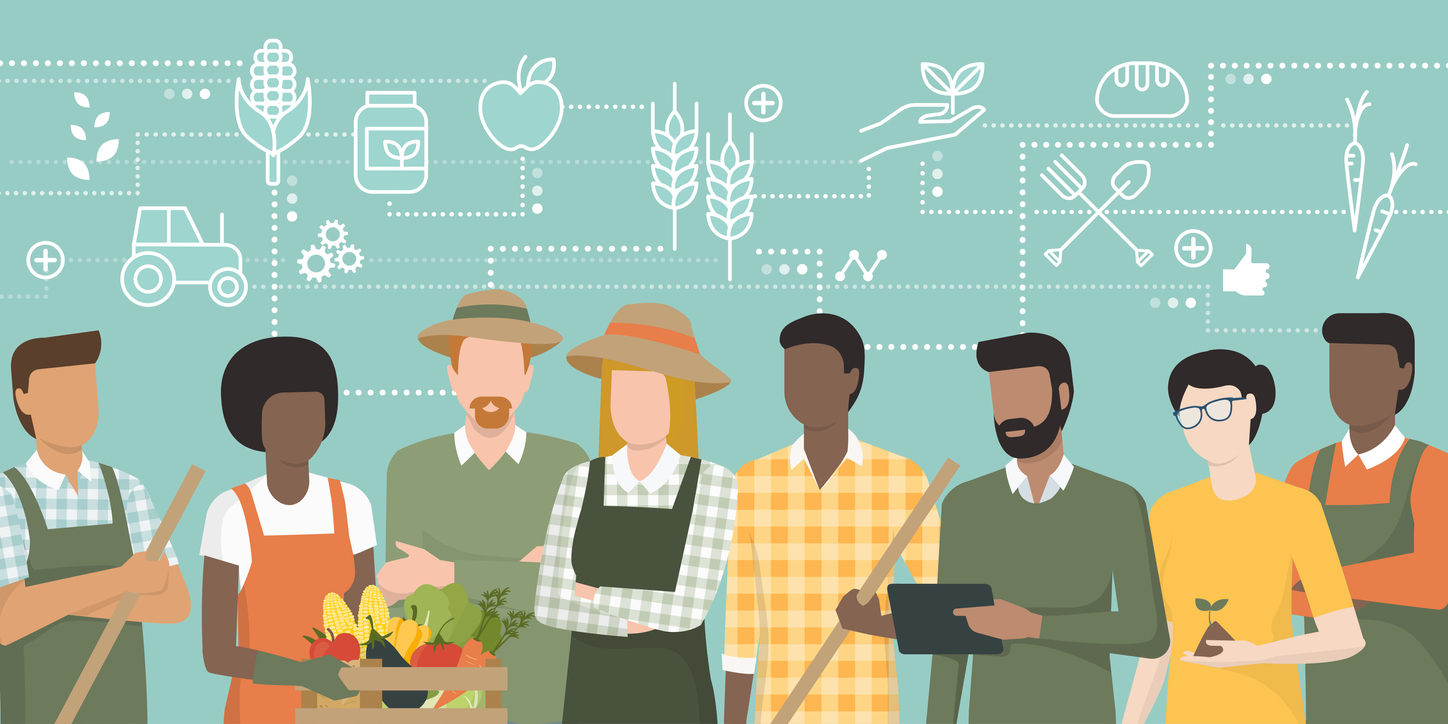 The experts presented a list of suggestions on how to facilitate the comparison of different regions and increase the positive perception of GM and GEd technologies. The recommendations are summarized as follows:

Read the details of the recommendations in GM Crops and Food. For more information about genome editing, download ISAAA Brief 56-2021 - Breaking Barriers with Breeding: A Primer on New Breeding Innovations for Food Security.