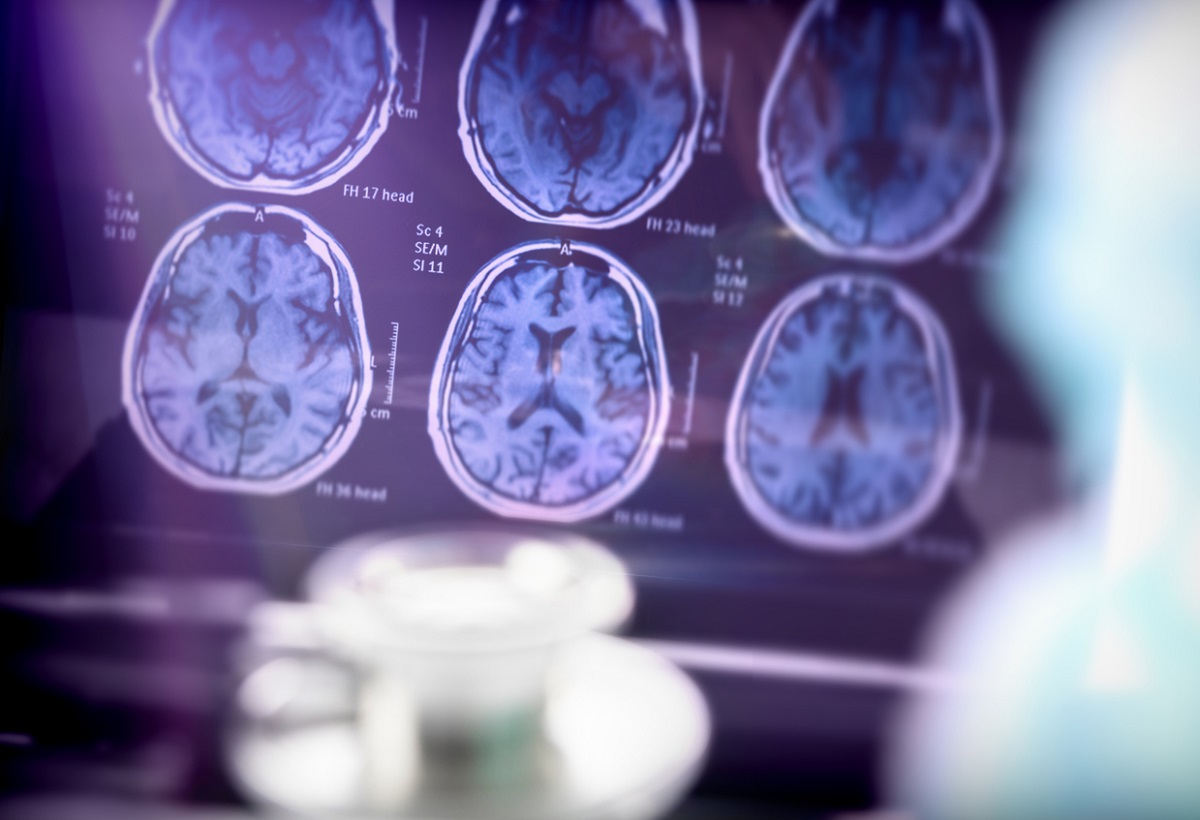 Aarhus University's research team in Denmark used CRISPR-Cas9 to develop Gottingen minipigs with a mutation in the gene known to cause Alzheimer's Disease (AD) in humans. By following the gene-edited pigs as they go through stages of the AD, the researchers can investigate the progress of the symptoms and potentially unlock possible strategies to combat them.

The sortilin-related receptor 1 (SORL1) gene is associated with AD. It functions as a causal gene. If found to be defective, a person carrying it will develop AD. And it has been previously documented that 2-3% of all early-onset cases of AD in humans is caused by an alteration in their SORL1 gene.

For their study, the researchers of Aarhus University have previously used CRISPR-Cas9 to destroy SORL1 gene in a skin cell taken from a Gottingen minipig. They used this to perform a cloning technique called somatic cell nuclear transfer (SCNT) wherein they removed the hereditary material from an unfertilized egg cell taken from a pig, then fused it with a skin cell from the gene-edited pig to develop a new individual. This new individual has the same genetic characteristics as the gene-edited skin cell. Hence, the cloned minipigs are born with damaged SORL1 gene that can be inherited by their offspring.

Confirmation tests found that the cloned minipigs were SORL1 haploinsufficient by heterozygous knockout of the porcine SORL1 gene. They mimic the genetic status of humans with AD and will be used to further investigate the earliest changes in the cells lead to irreversible changes in the brain that cause dementia. The pigs will make it possible to test new treatments that can be used at an early stage to prevent SORL1-associated AD.

For more information, read the publication in Cell Reports Medicine and the news article from Genetic Engineering News.