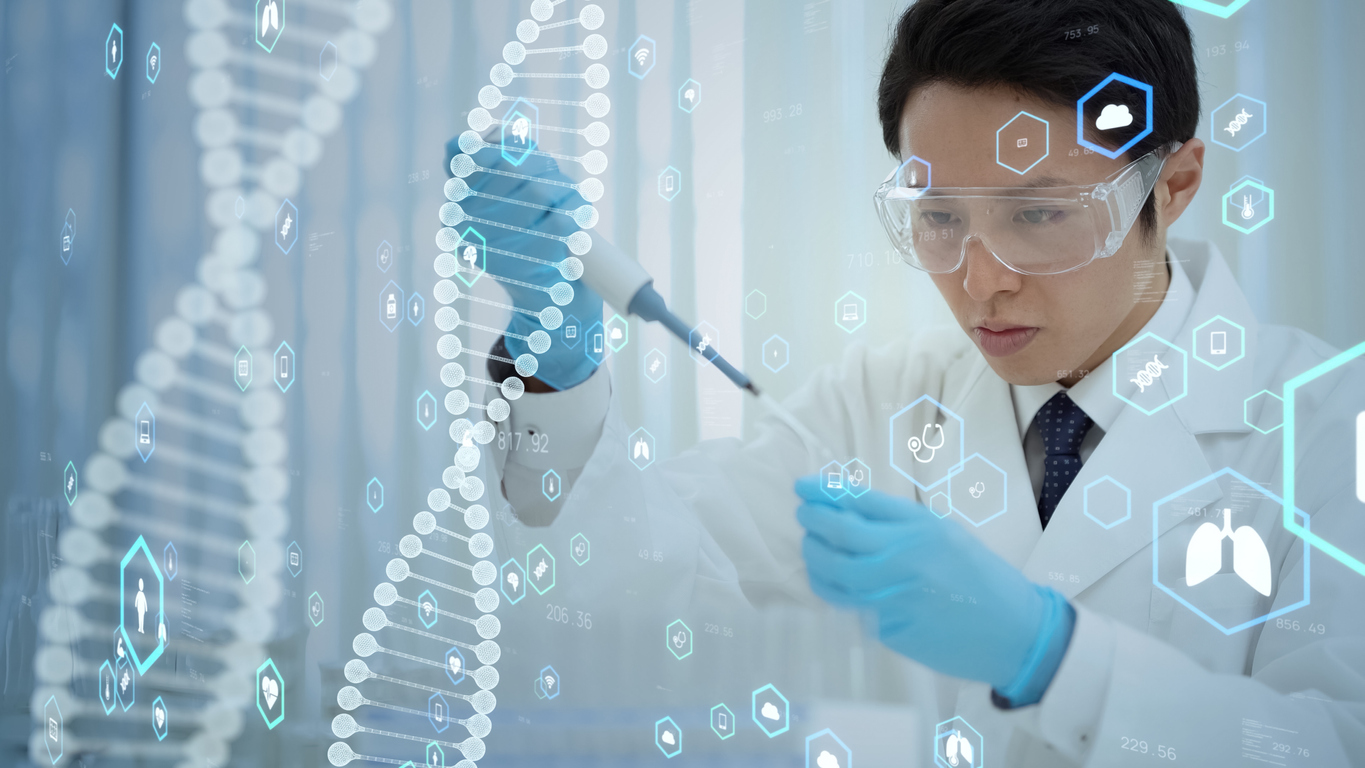 University of Toronto researchers developed a genome editing technology that permits minimal changes in target DNA but maintains local specificity. This breakthrough reported in Nature Communications contributes to the potential of CRISPR-Cas9 in gene therapy and pathogen diagnosis.

CRISPR-Cas9 systems are used to search and cut specific DNA sequences. However, one of its limitations is specificity, making it hard for systems to pinpoint common versions of a given DNA sequence. The U of T's study aimed to meet the need for more flexible targeting in such systems. The new technique substitutes universal bases for one or more of the four bases that make up CRISPR guide-RNAs.

“It functions like an asterisk or wildcard in a digital search, in areas where we expect variation or don't have data,” said Basil Hubbard, principal investigator of the research and associate professor of pharmacology and toxicology at the U of T. “With therapeutics, we can target common variants of the same gene from person to person, such as single nucleotide polymorphisms. For diagnostics, we can detect multiple evolved variants of the same pathogen.” Experiments involving CRISPR systems for therapies have shown that it can eliminate genetic disorders such as sickle cell anemia and muscular dystrophy. However, natural genetic variations among individuals usually make these therapies unsuccessful. With the new technology they have developed, such problems could be addressed.

Read more findings from U of T and Nature Communications.