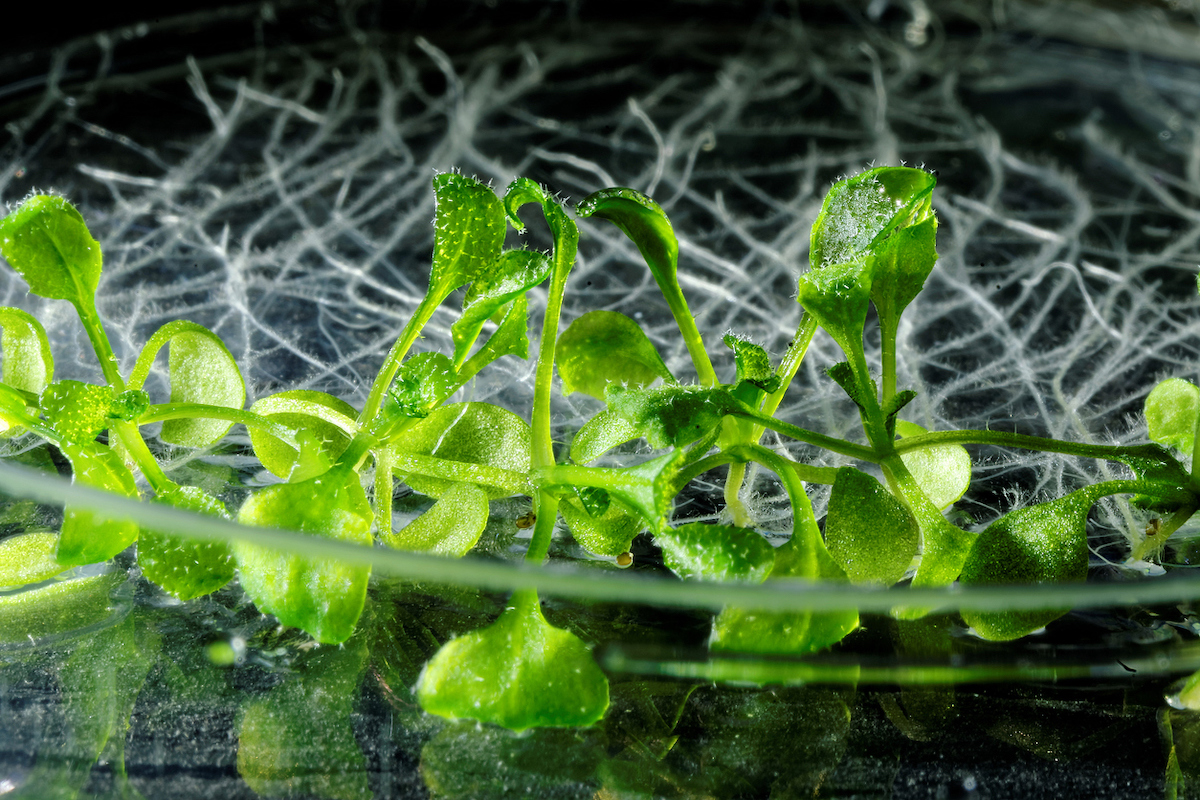 Swiss scientists from the University of Zurich and Agroscope were able to identify genes that promote cooperation and higher yields of plant populations when monoculturally grown. The findings can help breeders develop plants with increased productivity using conventional breeding methods.

They theorized that the most cooperative genotype will perform best with similarly cooperative neighbors yet will exhibit poor performance when with a highly competitive company. They tested this theory using Arabidopsis. They planted it among other plants that were similar in terms of genetics to mimic monoculture, while another was planted among “tester” genotypes that had different growth strategies. The data that the scientists gathered from the two sets were compared to determine the overall vigor of the plants and the difference between their growths. They were then able to determine which set expressed better growth and the ability to cooperate with genetically similar individuals so that their neighbor plants also grew well.

Further investigation led the scientists to create their own system that identified the plant alleles that promoted cooperation, which they verified using genome-wide polymorphism data. They were able to pinpoint the allele in a small group of linked polymorphisms. When plants carrying this allele were grown in close proximity, they collectively produced 15% more biomass. The scientists also found that the cooperative effect came with reduced root competition.

The same cooperative strategy could be used for discovering cooperative alleles for other plant characteristics, said the researchers. Doing so may be able to improve plant breeding programs to help increase yields.