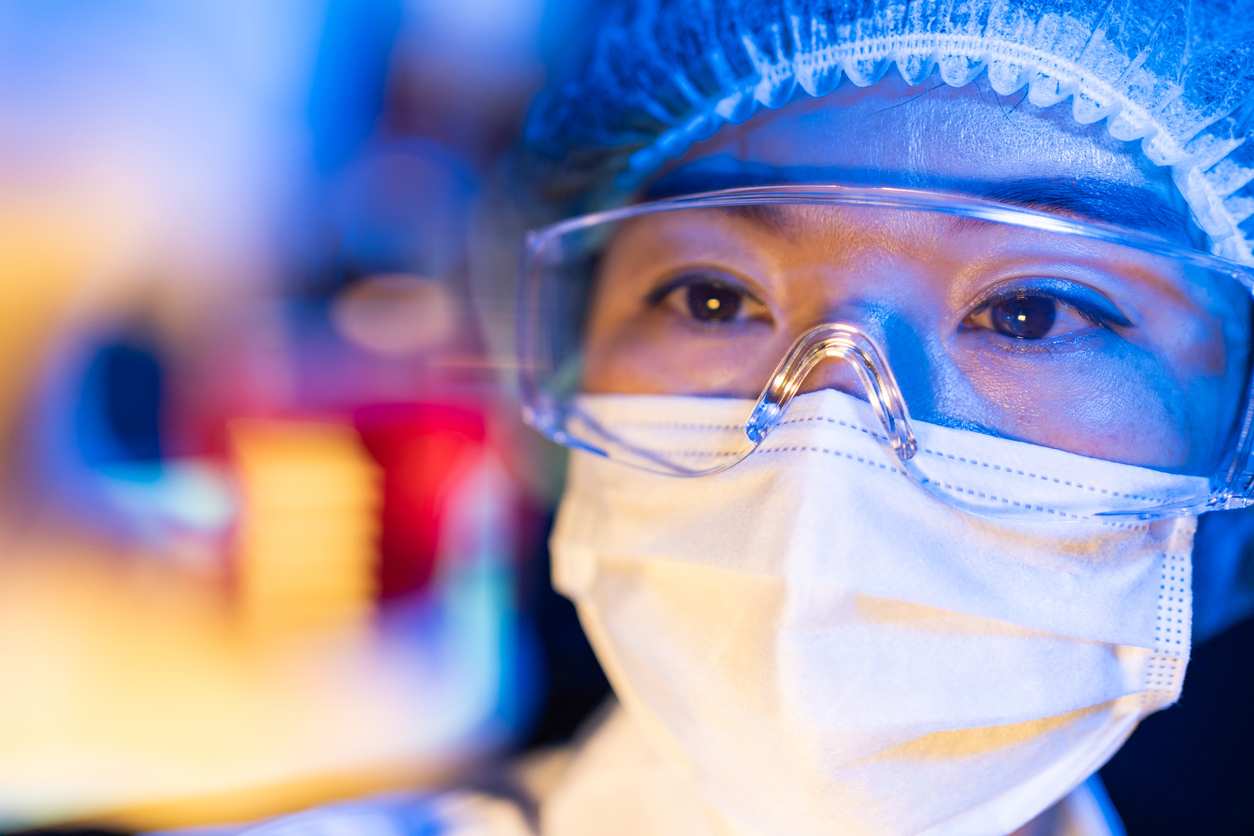 Scientists in China have expressed their excitement to submit applications for use of gene-edited crops after their government has released the preliminary guidelines on January 24, 2022. The Chinese government's approval of gene-edited crops is expected to boost research on improved crops that are pest-resistant and resilient to climate change.

"This is very good news for us. It really opens the door for commercialization," says plant biologist Caixia Gao at the Chinese Academy of Sciences' Institute of Genetics and Developmental Biology in Beijing, who is also one of the researchers who developed genome-edited wheat varieties resistant to powdery mildew.

With the new set of guidelines, it is expected that the process of getting a biosafety certificate for gene-edited crops could be shortened to one to two years, compared to the current timeframe of about six years for genetically modified (GM) crops. The long years of attaining the approval are due to the requirement of conducting a large-scale field trial for GM crops. In the case of gene-edited crops, data from laboratory and small-scale trials would suffice to assess their safety.

Read the news article in Nature.