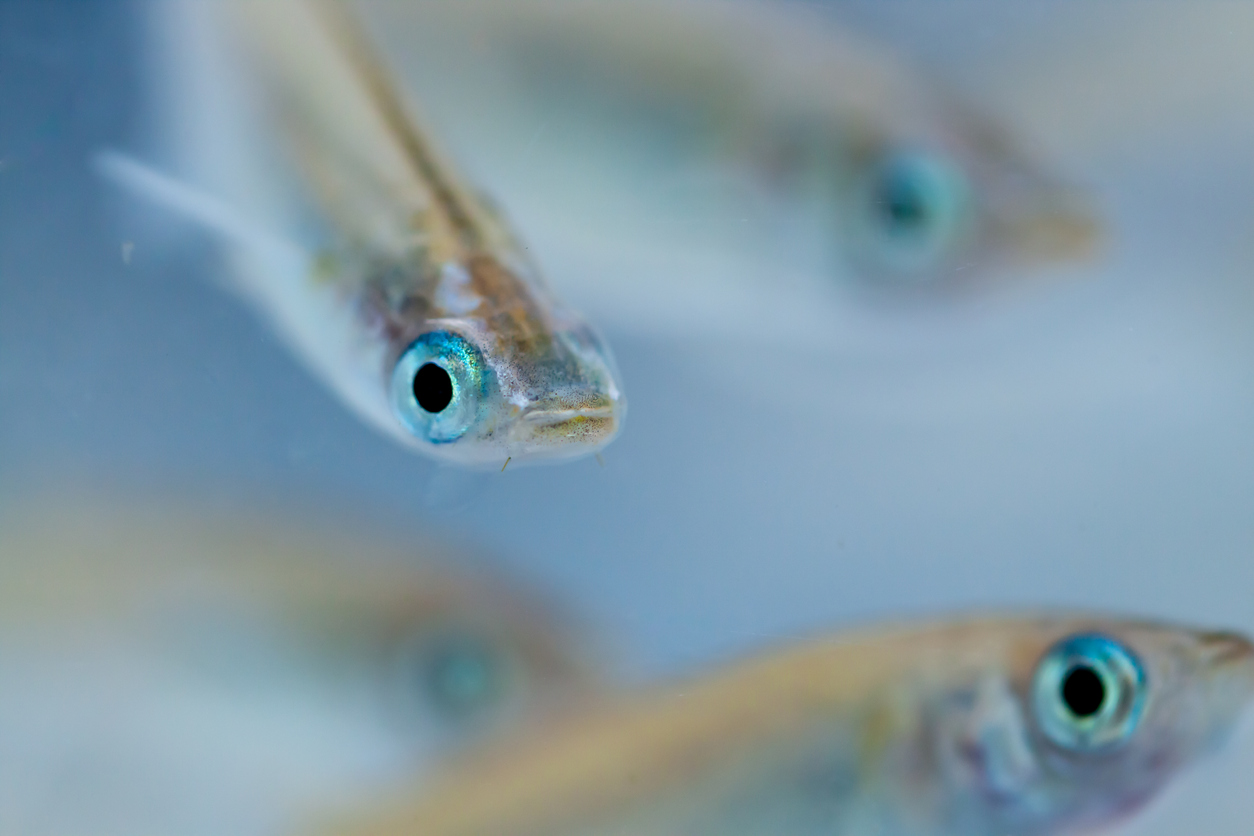 GM Arabidopsis exposed to as little as 5 ng/mL of 4-t-octylphenol (OP), an example of an EDC, produced detectable levels of green fluorescent protein (GFP) in response to expression of medaka estrogen receptor genes. Though it is not a new method to insert animal genes into plants to copy a specific reaction to hazardous chemicals, it is the first time that fish genes have been used.

Tests of this method revealed that medaka plants were 1,000 times better at OP detection than the previous method that the team have developed. The medaka plants were also able to detect other EDCs such as the sex hormone 17β-oestradiol; pesticides imidacloprid and fipronil; and global pollutant perfluorooctane sulfonate.

Read the original article in Chemical Watch and the research article in the Chemosphere.