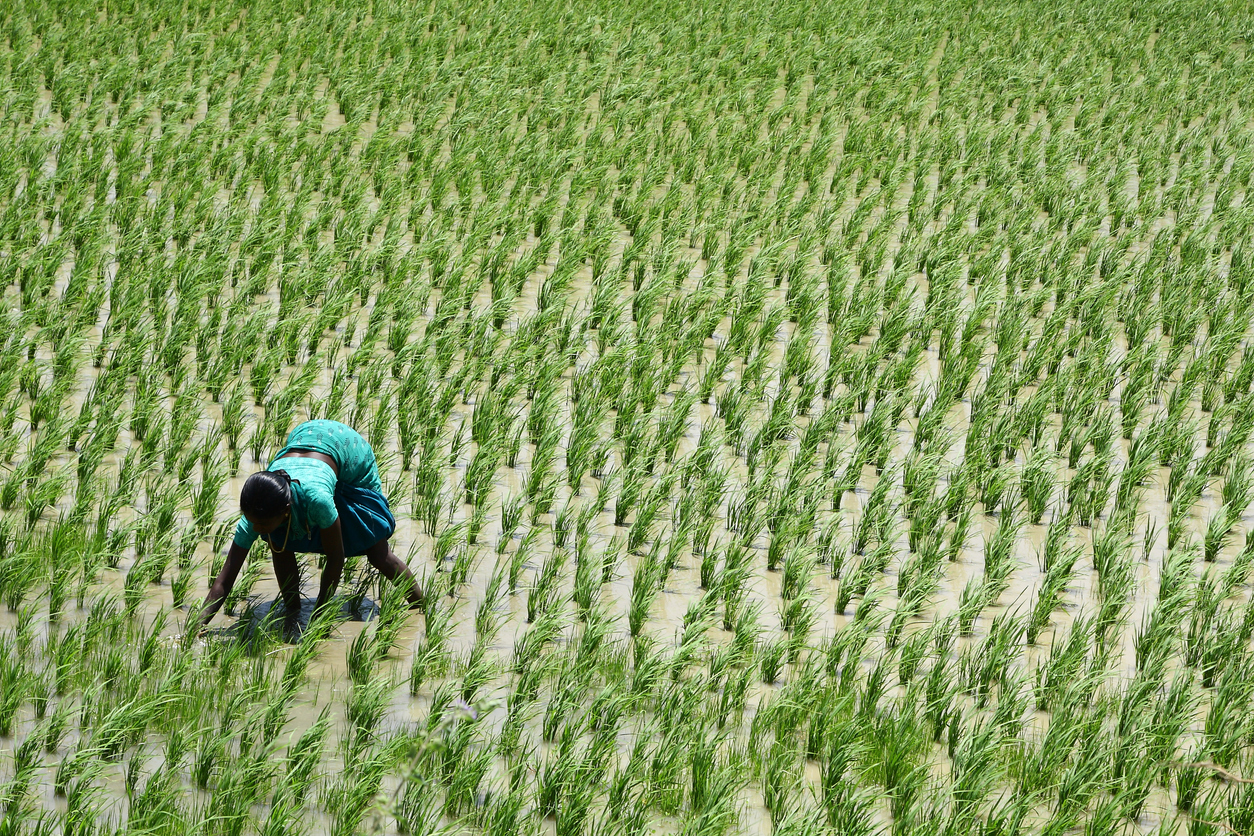 University of Chinese Academy of Sciences researchers evaluated the potential benefit of the weak functional version of Semi Dwarf 1 (SD1) gene from japonica rice on yield improvement in the indica rice background. The findings are reported in Molecular Breeding.

In the 1960s, the Green Revolution introduced semi-dwarf rice cultivars that had decreased lodging and improved harvest indexes, wherein SD1 was the gene involved in improving the rice yield. Since then, commercial semi-dwarf rice cultivars contain a mutation in SD1. Unlike japonica rice cultivars with weak functional SD1 gene versions, indica rice cultivars exhibit reduced height due to a null mutation in SD1. Thus, researchers proposed that increasing plant height and biomass will also improve grain production in super rice breeding programs. Thus, the study was conducted to analyze the possible advantage of a weak functional version of SD1 from japonica on yield enhancement in indica rice background.

Results showed that the Green Revolution gene SD1 produces multiple effects on tiller number and spikelets per panicle, in addition to plant height in rice. Introducing a weak version of SD1 (SD1-EQ) from japonica led to plant height increase and improved yield per plant in the indica cultivar 9311. The results were further confirmed when knockout mutants were produced using CRISPR-Cas9.