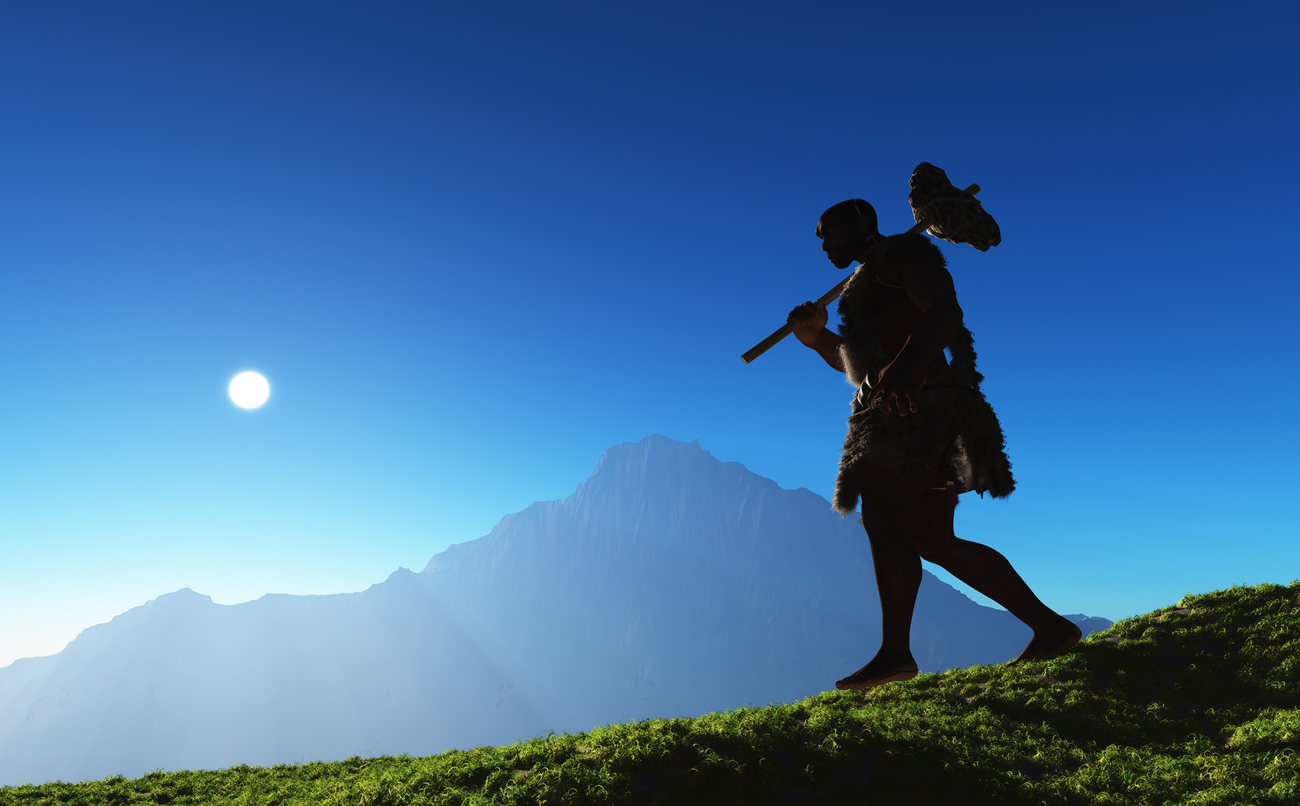 A study conducted by researchers from Max Planck Institute for Evolutionary Anthropology and Okinawa Institute of Science and Technology showed that the genes that make patients experience severe COVID-19 symptoms are inherited from Neandertals who lived 60,000 years ago. The findings are published in bioRxiv.

The specific portion of the genome, which includes six genes on Chromosome 3, went through puzzling evolution and is now common in Bangladesh, wherein more than half of the population carries at least one copy. In South Asia, about one-third of the population has inherited the segment; while it is less common in other regions such as Africa where it is almost completely absent.

According to Hugo Zegeberg, one of the authors, it is not clear what evolutionary patterns caused the distribution of the DNA segment. It could be assumed that the Neanderthal version is harmful and has been getting rarer. This improved people's health in South Asia, providing improved resistance to viruses in the region.

The DNA segment could be one of the reasons why people of Bangladeshi descent are dying at a high rate of COVID-19 in the United Kingdom.

Read more findings in bioRxiv and The New York Times.