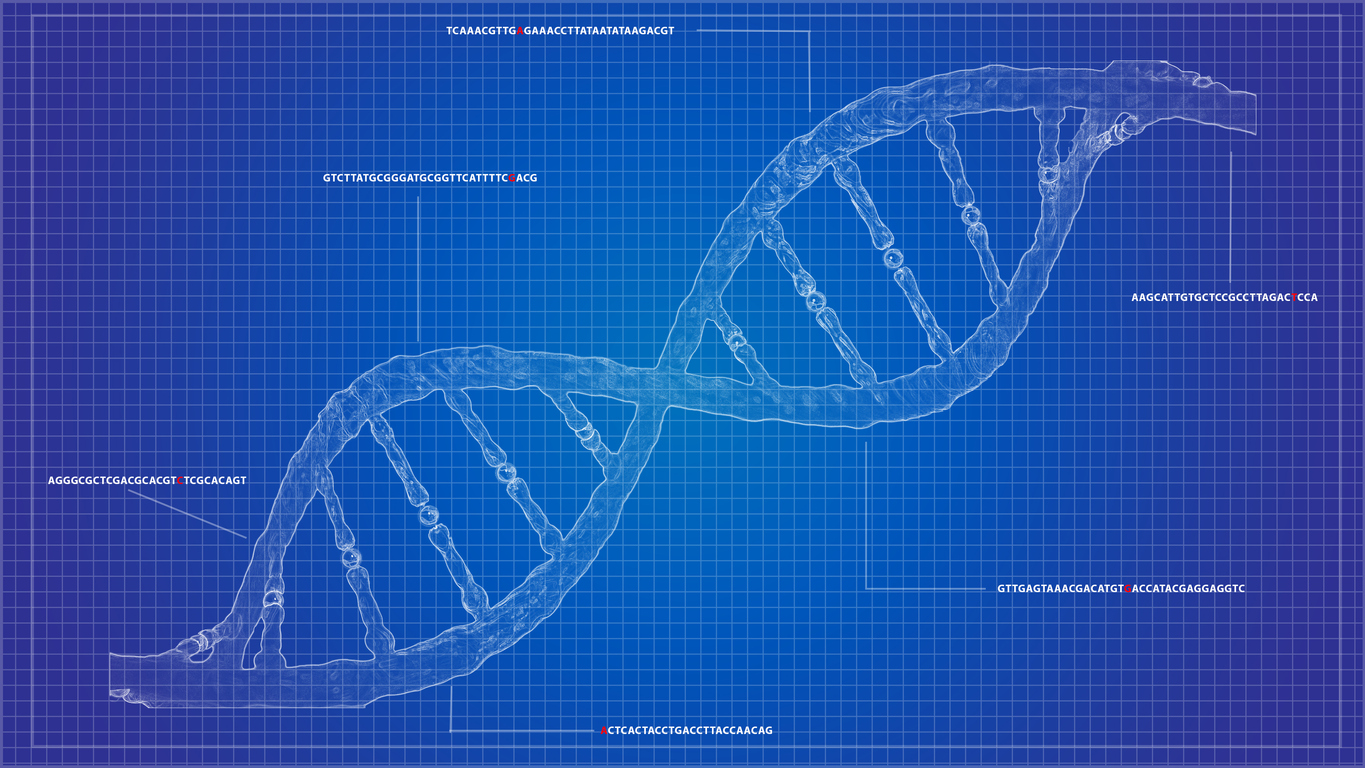 Computational biologists in the Media Lab's Molecular Machines group and the MIT Center for Bits and Atoms have successfully engineered new proteins with improved genome editing capabilities and patterned from naturally occurring enzymes. This breakthrough reported in Nature Biotechnology significantly expands the spectrum of DNA sequences that can be accurately and effectively accessed.

The CRISPR-Cas9 system was patterned by scientists from nature. Bacteria use CRISPR as an adaptive immune system to guard themselves against virus attacks. With the discovery of CRISPR proteins in bacteria such as Cas9, researchers are able to target, cut, and degrade particular sequences of DNA together with a guide RNA. However, Cas9 is dependent on DNA ZIP codes to locate where to cut and edit. For instance, Cas9 from Streptococcus pyogenes needs two G nucleotides beside the target sites, and only less than 10 percent of DNA sequences meets this condition.

In 2018, the team characterized Cas9 from Streptococcus canis bacteria (ScCas9) which expanded the target sites from 10 to about 50 percent. In their latest breakthrough, the scientists used computation and experimentation to identify unique portions from similar Cas9 proteins to engineer an optimized version of ScCas9, now labeled as Sc++. It is the first known enzyme to simultaneously show significant properties for effective genome editing: broad targeting capability, robust cutting activity, and minimal off-target errors.