International Research Team Document First Use of Maize in Mesoamerica 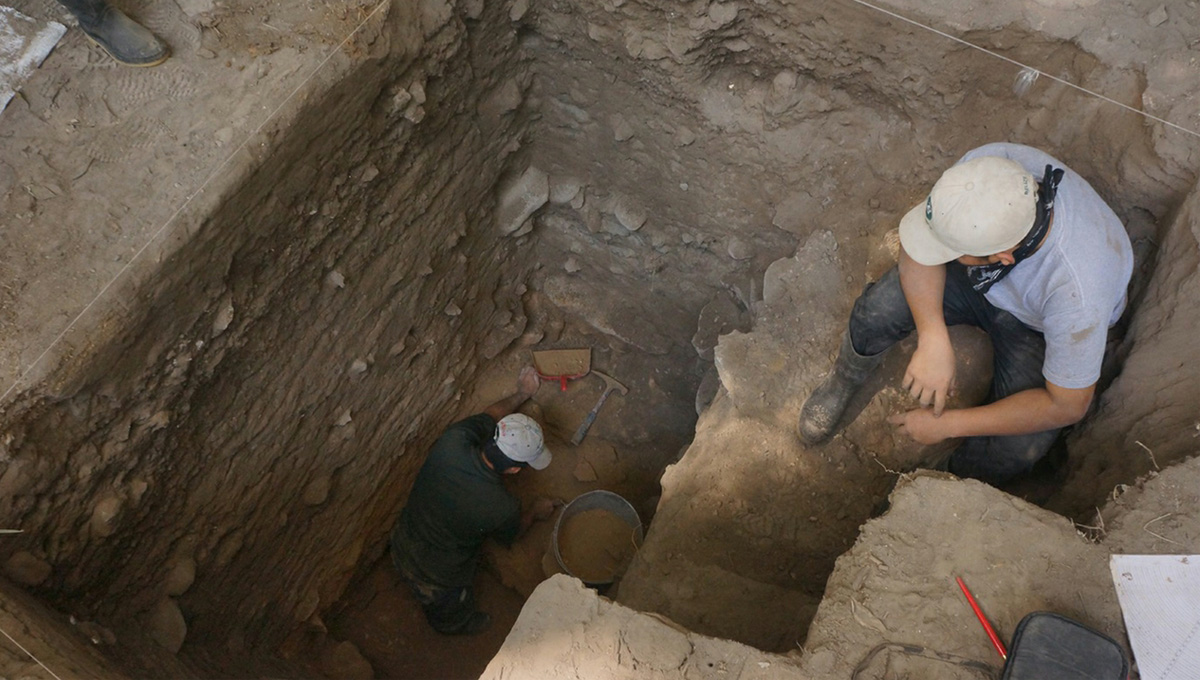 An international team of researchers led by the University of New Mexico (UNM) and the University of California, Santa Barbara have shed light on the first use of maize in Mesoamerica. The research, published in Science Advances, reveals new information on when maize became a key part of people's diets. Until recently, little was known about when humans living in the tropics of Central America first started eating corn. The "unparalleled" discovery of remarkably well-preserved ancient human skeletons in Central American rock shelters revealed when corn became a key part of people's diet in the Americas.

UNM Anthropology Professor Keith Prufer said much of the popularity of maize today has to do with its high carbohydrate and protein value in animal feed and sugar content which makes it the preferred ingredient of many processed foods including sugary drinks. However, the first use of corn may have been in the form of liquor. Prufer's team hypothesized that maize stalk juice has been the original use of early domesticated maize plants. At that time, cobs and seeds were too small to be of dietary significance.

To determine the presence of maize in the diet of the ancient individuals, Prufer's team measured the carbon isotopes in the bones and teeth of 52 skeletons. The study involved the remains of male and female adults and children providing a wholistic sample of the population. The oldest remains date from between 9,600 and 8,600 years ago and continues to about 1,000 years ago. The analysis shows the oldest remains were people who ate wild plants, palms, fruits, and nuts found in tropical forests and savannahs, along with meat from hunting terrestrial animals.

About 4,700 years ago, diets had become more diverse, showing the first consumption of maize by some individuals. The isotopic signature of two young nursing infants shows that their mothers were consuming substantial amounts of maize. The results also revealed an increasing consumption of maize over the next millennium as the population transitioned to sedentary farming.

For more details, read the article in UNM Newsroom.