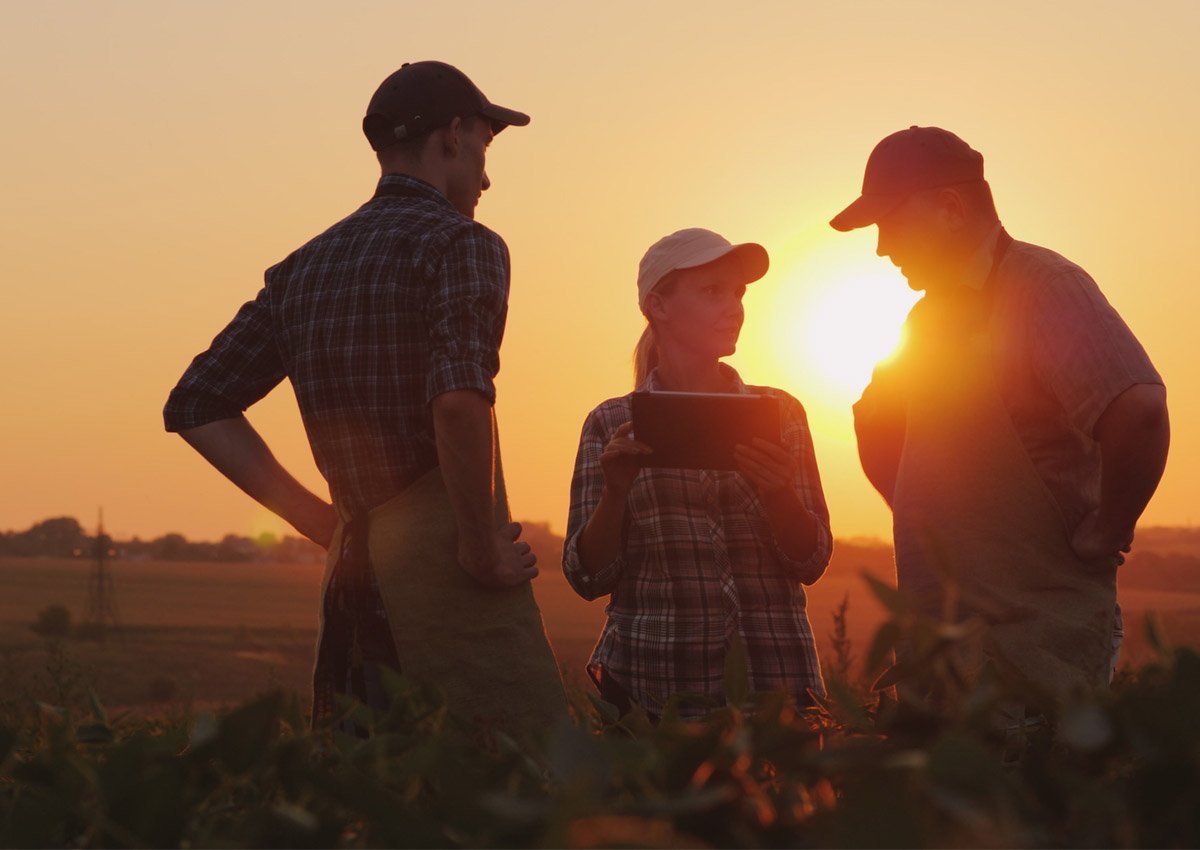 A first-of-its-kind global study of Gen Z/millennial farmers and consumers examined views on the future of food and farming in the United States, Brazil, China, France, and Russia. The study of more than 3,000 respondents reveals that participants in different global markets have the same concern about the future of food and farming. The study, commissioned by Corteva Agriscience and conducted by Kantar, also revealed that next-gen farmers and consumers want to have more influence over decisions about how food is grown, sold and consumed; and share a deep desire to be involved in securing the financial and environmental sustainability of farms.

The study finds that 89% of surveyed consumers and 73% of surveyed farmers are concerned the world will not have enough food for its nutritional needs by 2040 and 90% or more of next-gen farmers and consumers agree everyone needs to compromise to secure the future of food.

On the topic of climate volatility, 95% of farmers and 97% of consumers believe the climate is changing, and that it will harm the global food supply in the next 20 years except for young farmers and consumers in the U.S., where less than half feel this way. More than 90% of both groups want to live in a world where no one must choose between the environment and having enough to eat, and want to join forces to find ways in which both farming and consumption can change to have a lower impact on climate.

For more details about the study, read the press release from Corteva Agriscience.