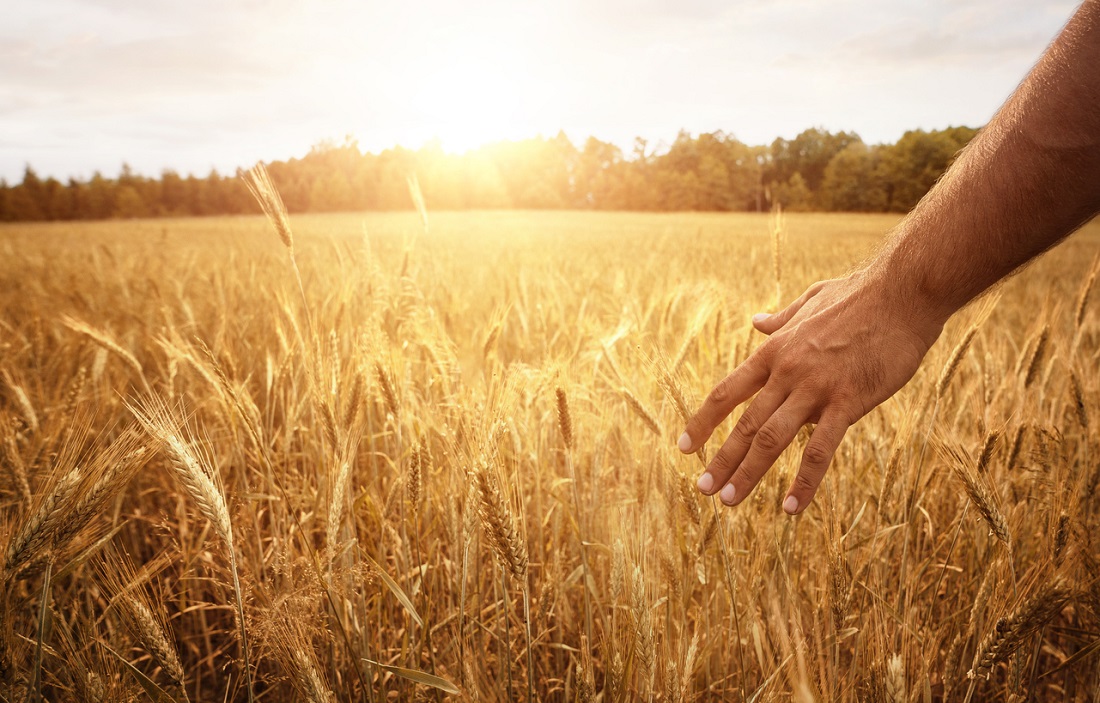 The State Government of South Australia (SA) will lift the moratorium on growing genetically modified (GM) food crops in mainland SA. This comes after a high-level independent review of the moratorium made in 2018 by Australian economist Professor Kym Anderson of the University of Adelaide.

In 2004, SA imposed the Genetically Modified Crops Management Act 2004 which banned farmers from growing GM food crops in the region, including Kangaroo Island. Upon the release of the moratorium's review last year, the State Government decided to lift the ban last week for mainland SA. Kangaroo Island remains to implement the GM ban since it has an established market for non-GM canola in Japan.

A six-week consultation period was opened to allow the public to participate in the review process on the proposed amendment to the regulations. Written submissions will be accepted until September 30, 2019 by the State Government and public meetings will be held in Adelaide and Kangaroo Island. Upon completion of the consultation period, recommendations will be submitted to the Governor of SA. The Stage Government aims to implement the revised regulations by December 1, 2019 to allow farmers to prepare for the 2020 cropping season.

Lifting the moratorium will provide farmers in the mainland the option of planting GM food crops. Tim Whetstone of the Ministry for Primary Industries and Regional Development said that the Anderson Review showed that farmers were earning less due to the ban. The moratorium has cost the South Australian grain growers $33 million since 2004, and will cost an additional $5 million if extended to 2025. Whetstone pointed out that the reform will increase farmer's income while at the same time helping the region's economy by creating more jobs and attracting greater research investment.

For more information, read the announcement from PIRSA and the official statement from Minister Tim Whetstone. The Anderson Review can also be viewed in PIRSA.