The pandemic has refocused efforts to make improved seeds available for planting as the first step to growing more food. The availability of seeds is essential for farmers, particularly in developing countries or areas affected by droughts and other disasters, giving rise to the concept of “seed security, which the UN FAO defines as the "ready access by rural households, particularly farmers and farming communities, to adequate quantities of quality seed and planting materials of crop varieties, adapted to their agro-ecological conditions and socioeconomic needs, at planting time, under normal and abnormal weather conditions." In many developing countries, quality seed is commonly produced by companies operating under public scrutiny. So far, in 2022, new regulations on using biotechnology (genetic modification and gene editing) have been put in place by the two most populous countries in the world, China and India, to improve their competitive position by developing new seeds which will improve their food production capacities and increase resilience to climate change. 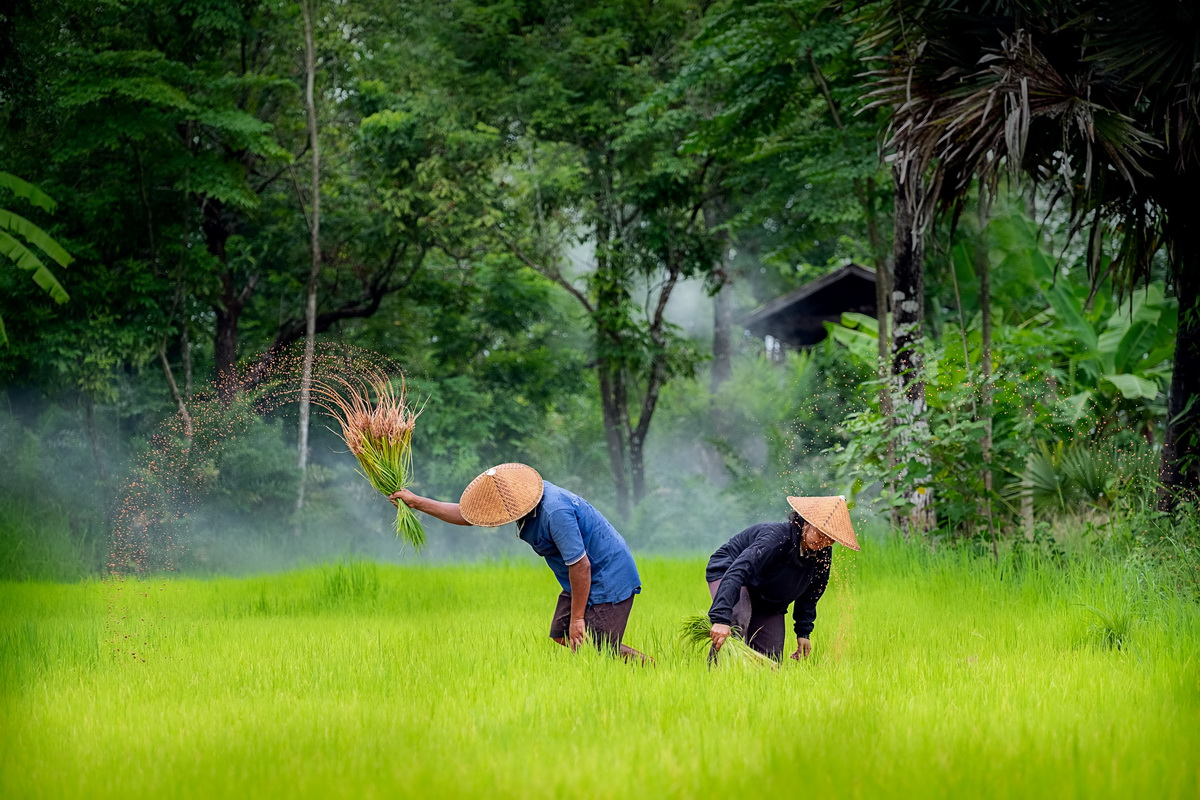 The new regulations are anticipated to lead to a shorter “time to market” when developing new varieties that can meet the challenges to food production posed by climate change, increased pest pressure, and even shortages of nutrients. In April 2022, China’s agriculture ministry announced plans for the first time after many years of deliberations to approve two new genetically modified corn varieties developed by the Syngenta Group. Earlier, In January 2022, China published new guidelines for the approval of gene-edited plants, paving the way for faster improvements to important food security crops. And this came amid a raft of measures to overhaul China's seed industry, seen as a weak link in efforts to ensure it can feed the world's biggest population. China’s Minister of Agriculture and Rural Affairs, Tang Renjian, had likened seeds to the “computer chips” of agriculture. India approved a key change in rules at the end of March 2022 to allow genome-edited plants or organisms without any “foreign” genes to be subjected to a different regulatory process than the one applied to genetically engineered products.

China, in particular, has announced that it aims to revitalize the seed sector, encourage germplasm collection, and strengthen intellectual property protection in the sector. In China, views on the importance of seeds in food security are reflected in various domestic policies such as in 2022’s "No 1 Central Policy Document", the country's agricultural blueprint. 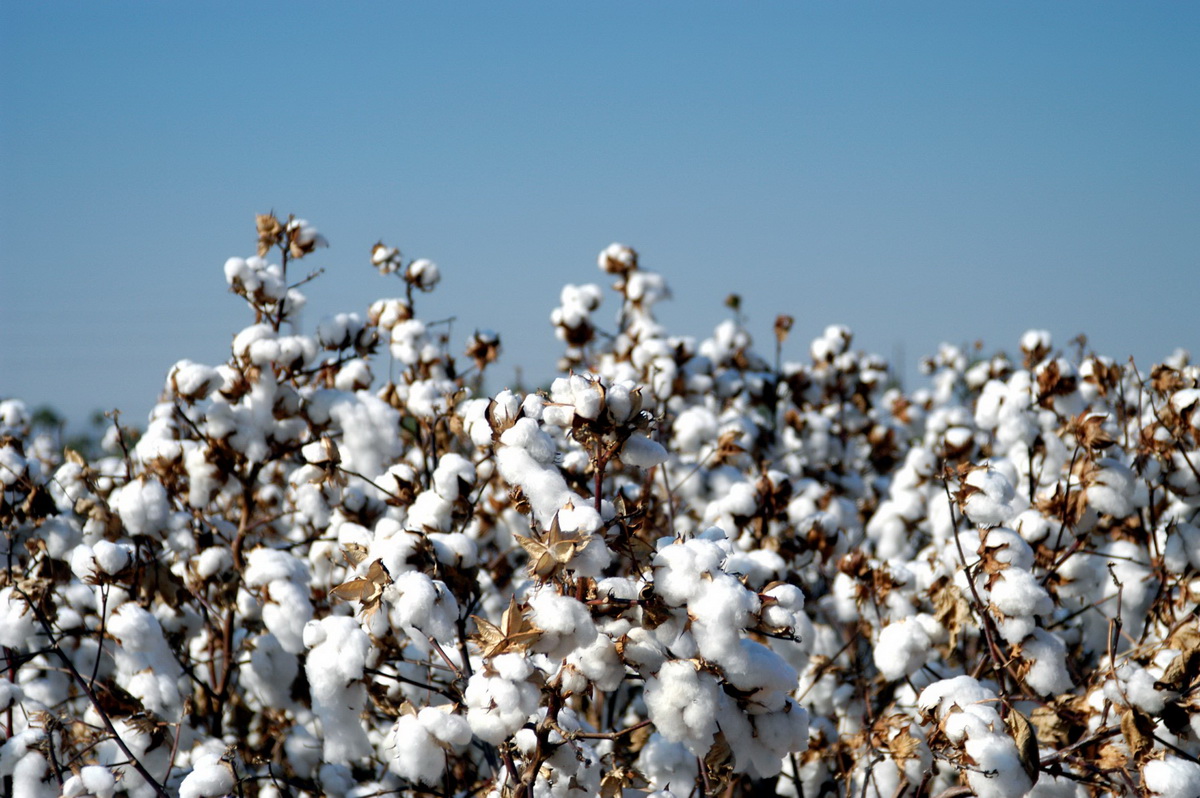 The first “Green Revolution” in Asia which took off in the 1970s was based on improved seeds of wheat and rice, bred using technologies that were novel at that time. However, towards the latter part of the last millennium, the need for more novel technologies to improve crops became obvious as yield gains were stagnating in many crops. The challenges facing all smallholder farmers arising from changes in climate, pests, and natural resource depletion are becoming more intense and frequent. And unless new seeds are developed and made available to farmers in shorter timeframes, it is the consuming public that will suffer the consequences of reduced, unreliable food supply and higher prices. So it is important to balance local ownership of seed sources that are commonly unimproved and low-yielding with improved high-yielding seeds developed by seed companies (either domestic or multinational) using modern science. Ultimately, smallholder farmers worldwide deserve new “seeds of hope.”

Dr. Paul S. Teng is the Chair of the ISAAA Board of Directors and the non-Executive Chair of Asia Biobusiness Pte Ltd. He is also the Dean and Managing Director of the National Institute of Education International (NIEI), the education consultancy/outreach arm of NIE. Paul has worked on food security and the role of plant diseases in causing epidemics and crop losses globally. He is also involved in a network of national program scientists. He has produced over 250 journal papers, eight books, and numerous conference papers. His areas of expertise include food security, policies and technology, climate change and agricultural production, commercialization and biosafety of crop biotechnology, bioentrepreneurship, and urban agriculture and aquaculture.