India’s genetically modified (GM) mustard was approved by the Genetic Engineering Appraisal Committee of the Ministry of Environment and Forests, and was recommended for release in the country on October 18, 2022. Since then, critics have continuously put out claims that the GM mustard must not reach the Indian farmers and that it is harmful to the human health, environment, and the country’s economy. In his article, Ram Kaundinya, Director General of the Federation of Seed Industry of India, identified these false myths and laid out the historical and data-based facts that surround the GM mustard, the first GM food crop to be approved in India. 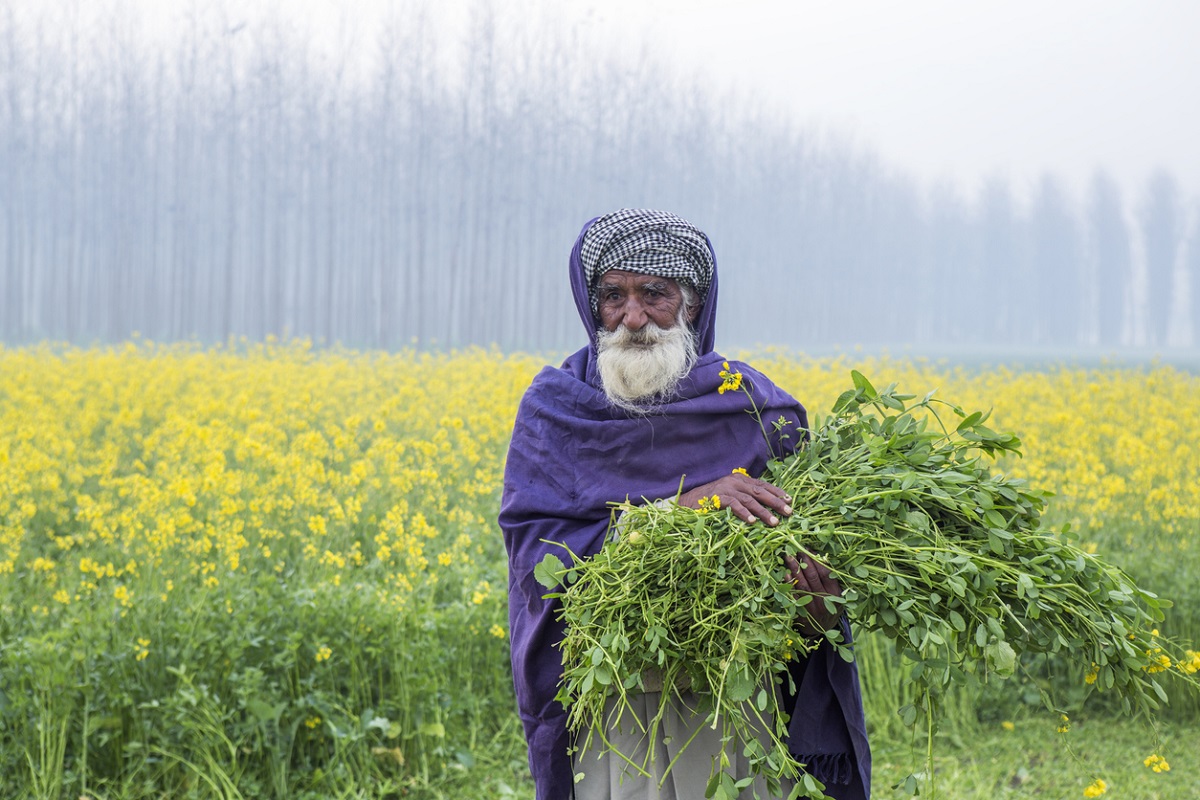 Myth: The technology used to develop GM mustard is Bayer’s.

Fact: GM mustard is a product of public institution. For almost three decades, scientists from the University of Delhi South painstakingly developed the GM mustard through the support of the National Dairy Development Board. While Bayer is the original developer of the Bar Barstar Barnase (BBB) technology in canola, the global patents have long expired and were never applied in India. The Delhi University developed a modified construct of this technology which is different from Bayer’s event to be used for the GM mustard.

Fact: Glufosinate is used only as a marker in breeding and seed production fields, and not for herbicide tolerance in commercial mustard fields. BBB technology uses Barnase and Barstar genes to make plant sterility robust for easier handling. Bar gene helps avoid contamination from other lines to maintain pure parental lines. The current approval does not yet allow glufosinate to be sprayed in commercial mustard fields.

Myth: Herbicide tolerance will not benefit farmers, is adverse for the environment, and disregards food safety. Dr. M.S. Swaminathan advocated against the technology in 2002.

Fact: Farmers use herbicide technology as it supports proper weed management, improves farm utilization, and helps increase yield for a sustainable and profitable agriculture. Moreover, various studies have shown that using the technology has resulted in over 300 million tons of carbon sequestration and reduced tillage, improved soils, and weed control that led to reduced soil erosion and the decrease of chemical presence in soils in watershed areas. Dr. Swaminathan did not advocate against GM nor herbicide tolerance, but instead advocated that the approach to evaluate GM crops should be stringent, elaborate, and backed by science. 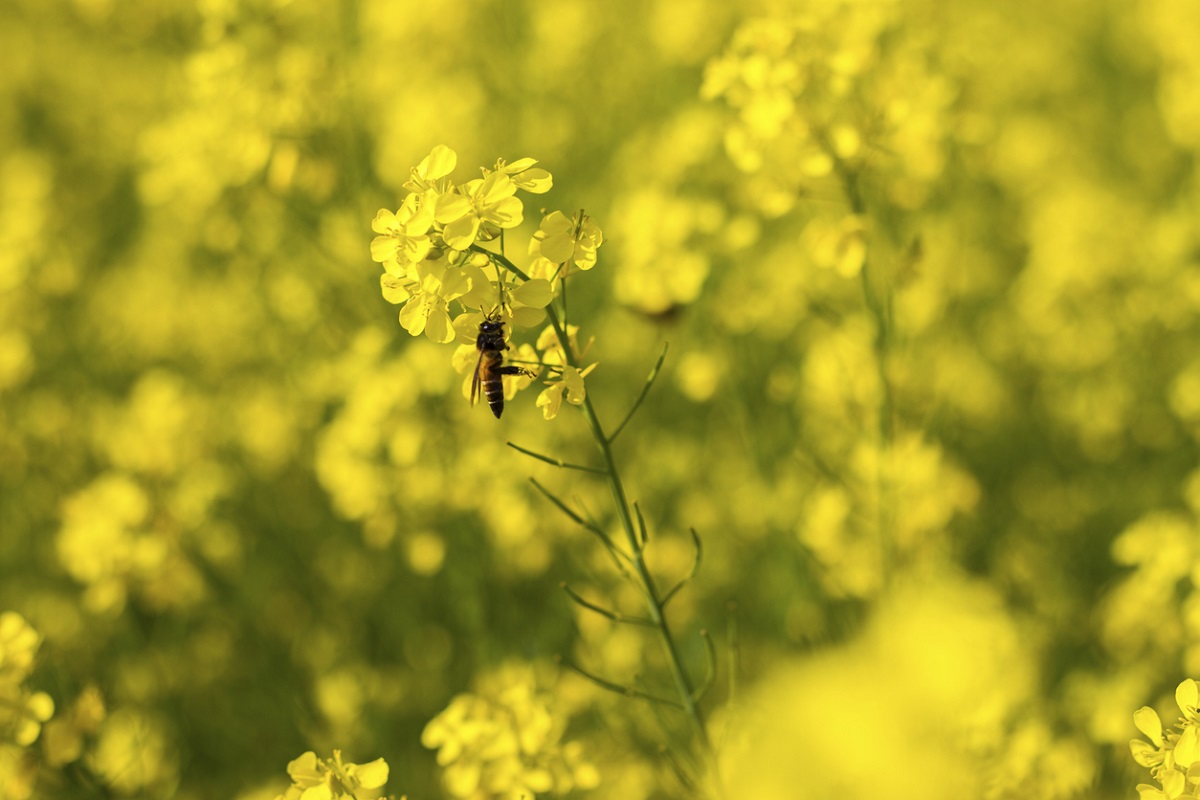 Myth: GM foods are bad for human and animal safety. Using GM crops can lead to the evolution of super insects and weeds with superior resistance traits.

Fact: GM technology has been proven safe. More than 4,000 studies published in the last 25 years have proven the safety of GM crops and foods. India alone has been consuming GM edible oils of canola and cotton for more than 15 years now, and not a single health issue related to their use has been reported. Likewise, GM crops are the most regulated crops in the world, as they undergo rigorous tests and evaluations before they are approved. To address the resistance of insects and weeds, resistance development is not specific to GM technology but is a regular phenomenon commonly observed in plant and animal species.

Myth: The approval of GM mustard will only benefit the private seed industry leaving no benefits for the consumers.

Fact: The GM mustard will benefit the consumers and India’s economy as well. The GM mustard will help increase the yield and production which aids the country to become less dependent on the importation of edible oils. The consumer benefits through the price paid for these locally-sourced edible oils. If it is produced locally, the oils will cost less compared to if it is sourced outside of India, especially when the international price for edible oils remains high because of the ongoing conflict in Ukraine. Reducing the import bill of edible oils will benefit the whole economy, including the consumers. 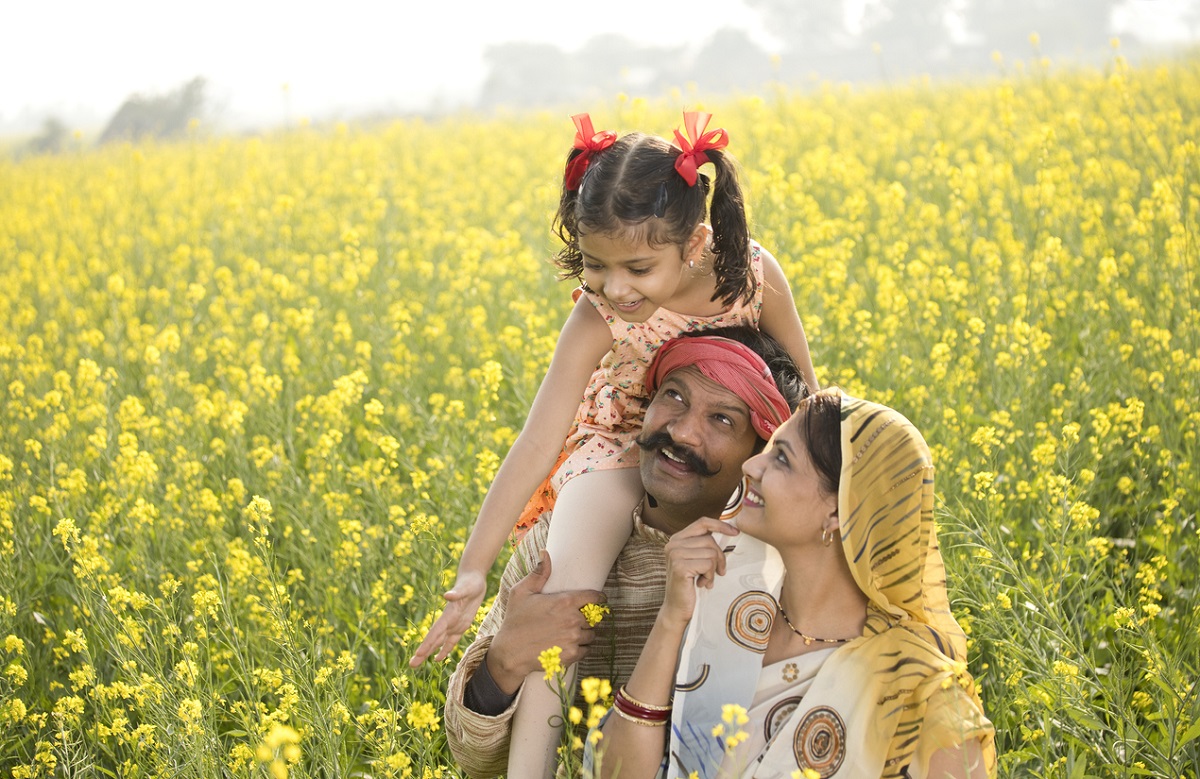 Myth: India exports mustard cake because it is non-GM. Mustard cake made of GM mustard will greatly affect the country’s exports.

Fact: India’s exports will not be affected. The country’s exports of mustard cake are not large enough to affect the Indian economy based on its overall impact on the economy. Moreover, India is a protein-deficient country, which affects the animal industry. Hence, exporting mustard cake also affects animal production. Having a self-sufficient mustard cake production using GM mustard will provide India the benefit of oil, cake and protein requirements that the Indian agricultural sector needs, as well as the increased income for Indian farmers.

Myth: GM foods should be labeled to inform consumers of their choices.

Fact: GM foods are substantially and nutritionally the same as their non-GM counterparts. Labeling GM foods will lead to an  increase in commodity prices since the differentiation divides the consumer base too, as exhibited by organic foods. Price differentiation is more suited for value-added products like fortified food, rather than for two similar products that are substantially and nutritionally the same. In this case, labeling fulfills an ideological requirement rather than a scientific one.

Kaundinya states that the concerns being circulated in relation to the GM mustard’s approval are myths and do not have a scientific basis nor supporting data based on the documentation of the product’s development. He emphasizes the importance of creating large scale awareness based on these facts to better understand the technology behind the GM mustard.

To learn more about the scientific and historical facts about the GM mustard to counter false claims that surround it, read the full article published by Ram Kaundinya.