The Impact of Policies on Regulations: Brexit and Its Potential Effect on UK’s Gene Editing Regulations

Members of the scientific community have always abided by laws implemented by their respective countries, especially when it comes to the development of organisms and products derived by genetic modification and gene editing. Through these laws, frameworks are devised and regulations are implemented. These make up an evaluation process that helps ensure the safety of the people and the environment from possible risks derived by genetic technologies. However, these laws and frameworks can also be affected by diplomatic policies and current events that a country faces. The article A Review of the current and post-Brexit UK legal framework on the regulation of genetic technologies written by Firmansyah Adiba and published by Bioethica explores the role of the United Kingdom’s (UK) separation from the European Union (EU) and how it can potentially alter the direction of gene editing research, development, and regulations in the UK. 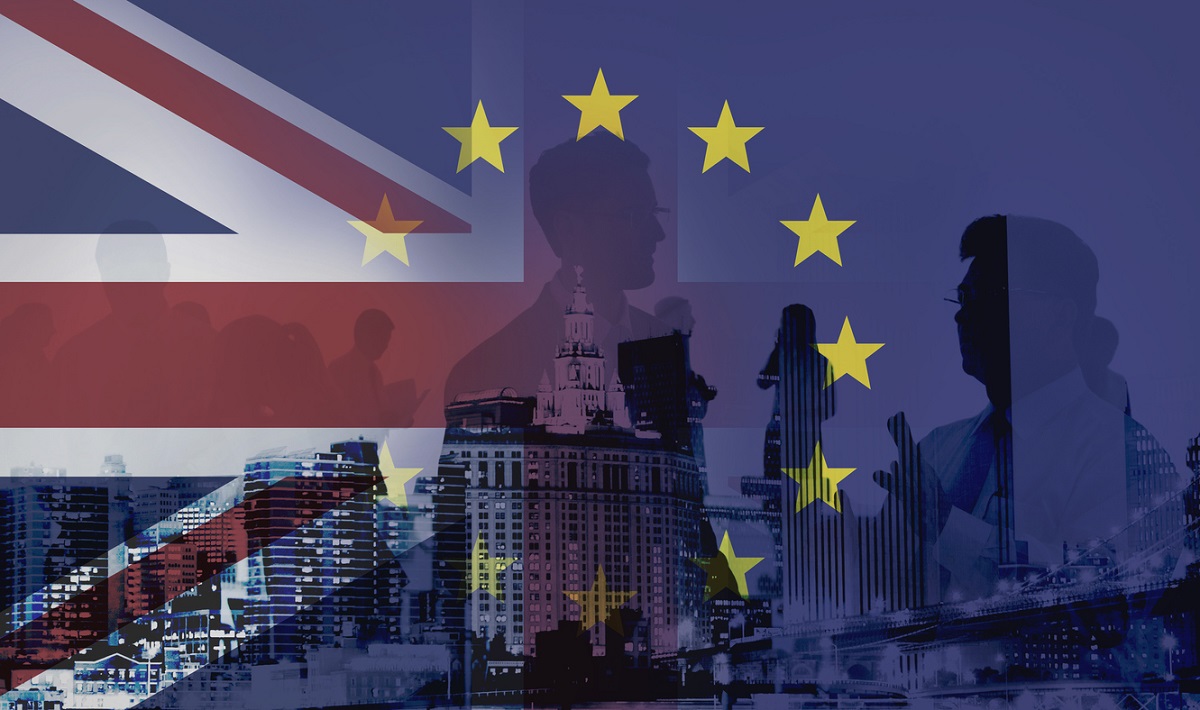 The UK and the EU on Genetic Technologies

On January 31, 2020, the UK officially withdrew from the EU after the former voted to leave the latter in 2016. The event is popularly known as Brexit, and was the result of a series of negotiations that concluded with the UK leaving the EU while still agreeing to harmoniously live, trade and work together. The deal made a lot of impact on the relationship to both parties alike, most notably in diplomacy and trade of goods. However,  the post-Brexit period also gave an opportunity for the UK government to review its policies in genetic technologies.

Prior to Brexit,  the UK followed the EU’s approach toward genetic technologies, in which gene editing is treated and regulated the same way as genetically modified organisms. This still holds true today as the UK has not officially changed its framework. It should be noted that a year after Brexit, UK’s Department for the Environment, Food and Rural Affairs (Defra) announced the call for a consultation on the regulation of genetic technologies to answer the question of whether gene editing (GE) should be regulated in the same manner as that of genetic modification (GM). The consultation was also an opportunity for the government to obtain public and scientific opinions about gene editing in agriculture and aquaculture. The move was applauded by the UK’s scientific community, with some calling it the most significant policy breakthrough in UK plant breeding in the last 20 years.

To understand how Brexit can affect UK’s genetic technologies regulations, it is important to know that different countries have different approaches when it comes to regulations and frameworks. GM regulations are most of the time classified into two: process-oriented and product-oriented.

Process-oriented regulations consider genetic technologies as a novel technique due to the direct intervention at the genetic level of the organism. They emphasize how an organism is created and take into account that the technique may result in unexpected errors in the organisms’ genome which can become harmful to the environment or human health. This kind of regulation has specific legislations and requires thorough evaluation to make sure that every step in developing a product is checked and that errors, if any, are identified before it is cleared to be introduced into the environment or the market.

Both classifications, however, have their own pros and cons and neither can be considered better than the other.

EU’s genetic technologies regulations follow a process-oriented approach. In turn, this approach is followed by its 27 member countries. EU’s regulations state that an organism is genetically modified if its genetic material was altered through means that do not occur naturally. In 2018, the European Court used this interpretation to rule that organisms developed using site directed mutagenesis such as CRISPR-Cas9 were to be considered as GMOs.

The UK still follows this EU lead as it has not formally changed its legislations on GMOs even if it has already separated from the EU, but this does not mean that the UK does not have its own regulations for genetic technologies. Defra is the lead government department in England tasked to oversee the use of GM technologies to make sure that these do not result in harming the environment. The Environmental Protection Act of 1990 is the primary piece of legislation that addresses GMOs and it defines GMOs in a similar way that EU laws do. However, after separating from the EU, Defra has considered treating gene-edited organisms separately from GMOs. Thus, Defra launched the January 2021 consultation and invited various stakeholders to comment on the matter.

The objective of the Defra consultation is to gather the views of the stakeholders who will be affected or involved in any way if the UK decides to revise its genetic technologies regulations, as well as encourage open, productive discussion on the matter. Specifically, the consultation aims to obtain the public’s opinion regarding the initiative for the UK not to regulate gene edited products in the same way as GMOs if they are proven to have been developed through natural or traditional breeding methods. It will also help the government gather information from the public on how Defra can improve its genetic technologies framework in order to regulate gene-edited organisms and accommodate other technologies that may be developed in the future.

Responses from both groups that are for and against the proposed revision have been recorded so far. Those who are against the revision argue that the simplified regulations may result in short-term “technofixes” and develop products which will not be able to address UK’s complex agricultural problems in the long run. They also mentioned that this may lead to the loss of transparency of the evaluation process. Despite that, those who are for the revisions have lauded the eased regulations as they think it will decrease the hurdles brought about by the current regulations therefore speeding up the process of getting the technology and its products to their intended beneficiaries. It will also reduce regulatory costs thereby bringing development costs down with it. Moreover, scientists have expressed that the revision will enable the UK to make policy decisions that are science- and evidence-based.

While the consultation has not yet come to an end, it is evident that Defra’s strategy to get as many stakeholders involved in the process of considering revisions in the UK’s regulations was successful. The initiative brought public awareness to the topic of genetic technologies as well as its effects on the country’s future, particularly its agricultural sector, food production, environment, economy, and its society and culture. Public participation is an integral part of the process, in the same way that drafting legislations, implementing regulations, and scientific research are. Developing a framework that involves all stakeholders leads to the creation of national policies that can address the concerns of the different sectors as well as make room for future technologies to secure the agricultural productivity and food security of a nation.

This blog entry is based on the article A Review of the current and post-Brexit UK legal framework on the regulation of genetic technologies written by Firmansyah Adiba and published by Bioethica. It does not in any way reflect the views of ISAAA nor its partner organizations about Brexit, the EU regulations, and the UK regulations.