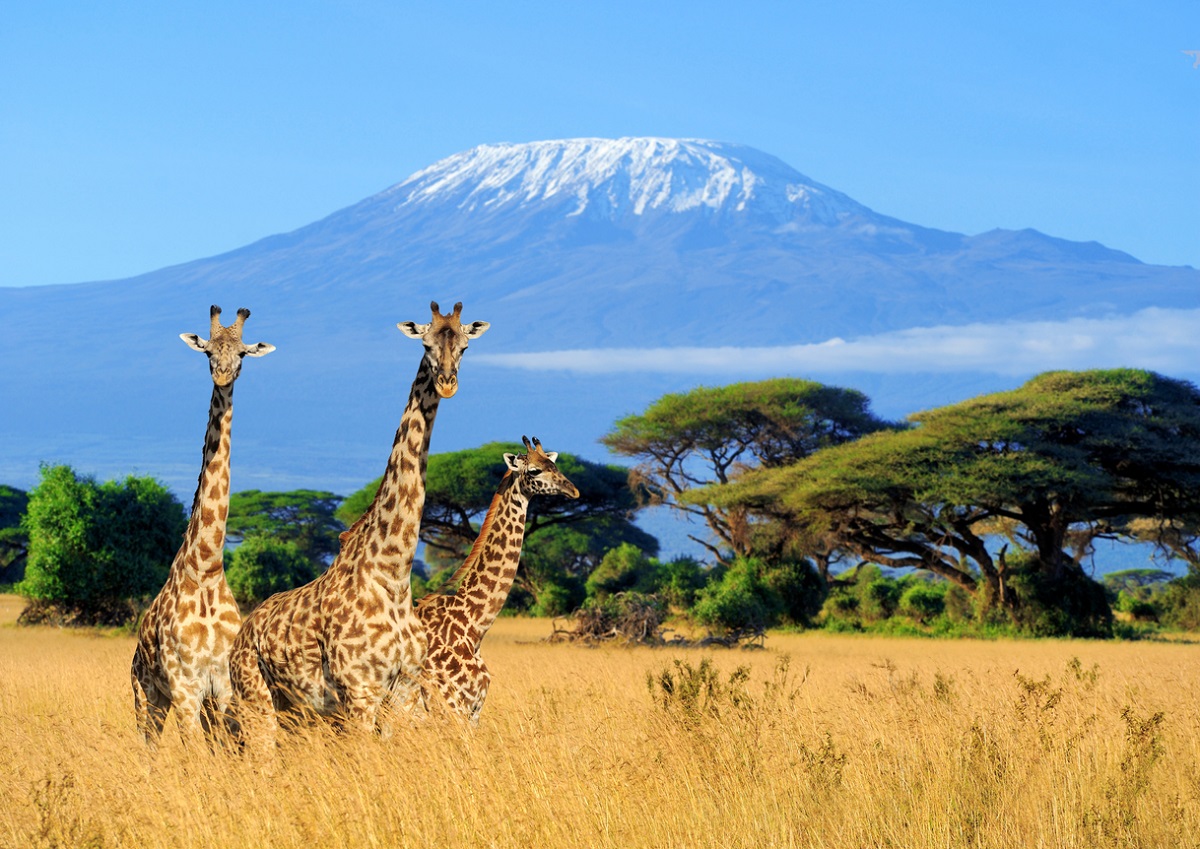 The African BioGenome Project (AfricaBP) aims to sequence the genomes of more than 100,000 African endemic species. It is an effort by African scientists to safeguard African biodiversity while bringing genomics and bioinformatics capacities closer to the African people.

The project, which involves more than 100 African scientists from five African Union regions and 22 African organizations, intends to sequence the genomes of African plant, animal, fungus, protist, and other eukaryotic species. This initiative stems from the need to build a major genomics resource in Africa for the benefit of African breeders and conservationists. Though previous activities that aim to study, conserve, or improve African biological diversity were done in the past, most of them have been led by researchers from outside the continent.

This endeavor will bring and sustain cutting-edge scientific technologies in Africa that have been mainly accessible to high-income countries while obtaining important data that will ensure the protection of African biodiversity and improve their resilience to pressures brought about by climate change.

Learn more about AfricaBP by reading the commentary article published by Nature and the news released by AAAS.