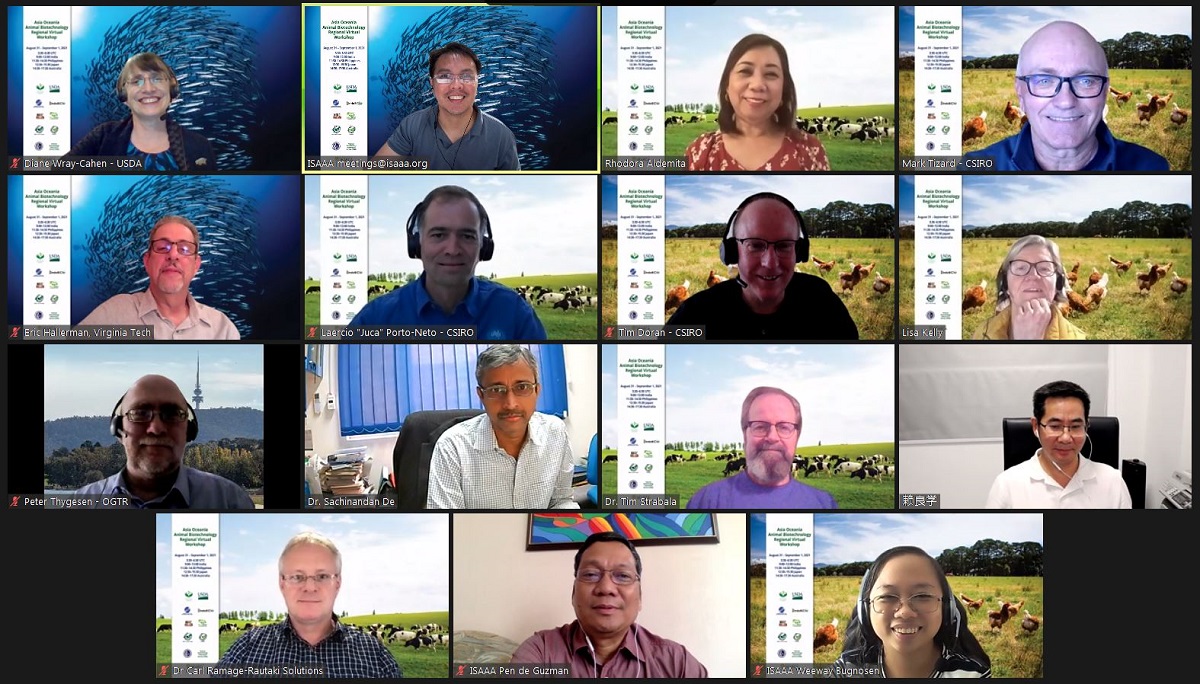 ISAAA and the Biotechnology Information Centers in Asia, in cooperation with the United States Department of Agriculture (USDA), Inter-American Institute for Cooperation on Agriculture and Virginia Tech held a two-day online workshop titled The Impact of Gene Technology in Animal Agriculture and Food Production. The activity was intended for participants located in the Asia and Oceania Region and was held from August 31 to September 1, 2021. The objective was to provide information on current innovations on animal biotechnology, raise awareness on the benefits and opportunities in animal research targeting animal welfare and other applications in food and agriculture. Likewise, it also aimed to allow policymakers to craft science-based policies in support of the utilization of animal biotechnology to enhance food security and agriculture sustainability.

The workshop was divided into seven sessions that tackled science and opportunities of the genome editing technology in animals, the state of biotech research in poultry, swine, cattle (livestock), and aquaculture, the policies and regulations around the technology, food and environmental assessment and considerations, and effective science communication to raise awareness on animal biotechnology.

While the international experts focused their respective topics during their presentations, they were also given the chance to elaborate certain perspectives during the open discussions that were spread throughout the workshop. This article summarized some of their key messages.

“Many of the regulatory systems around the world have different definitions of what is a GM or a genome-edited product,” said Dr. Carl Ramage, Chair of the Institutional Biosafety Committee of La Trobe University in Australia. “Some of those systems actually consider the process of gene technology as the trigger for regulation. Therefore, genome editing and genetic modification may be seen as one and the same thing and regulated the same. (But) in other jurisdictions, they might look at the definition in a slightly different way. (It) really cinches around the introduction of new DNA. Other economies might look at the regulatory system from the point of view of the products rather than the process,” he added. “If there is no introduction of new DNA then it may not be considered a genetically modified organism. If there’s been a novel change then most definitely, they will consider that as something that needs to be looked at and regulated; but if it’s not novel and it does not pass the novelty test then it’s not considered a GMO or a genome-edited product and may not require regulation,” he continued. “This is one of the big challenges we have globally for the introduction of any biotech product, plant or animal, is that our regulatory systems are not harmonized. We look at them quite differently.” 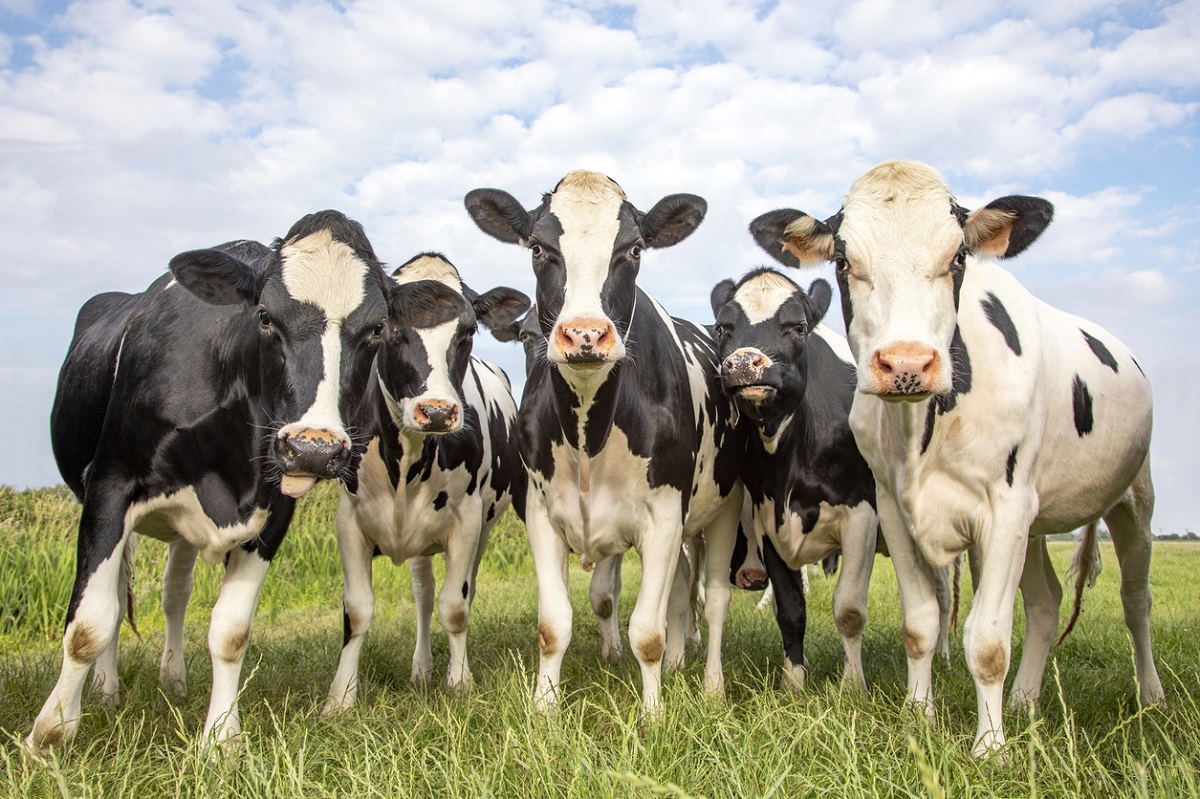 Off targets and unintended effects are commonly brought up during the regulatory evaluation of genetically modified and genome-edited products. The experts think that things can go overboard when it comes to these topics. “We need a rational debate around unintended effects and the extent in which we need to be obsessing with them in terms of our assessment. I’ve been involved in this (evaluator work) for a long time and have done many assessments of plants and I haven’t seen a single unintended change that has raised any safety concerns,” said Dr. Lisa Kelly of the Food Standards Australia New Zealand. Dr. Mark Tizard of the Commonwealth Scientific and Industrial Research Organisation (CSIRO) in Australia had a related statement about off-targets. “Off target effects come up constantly with these new technologies. There’s an obsession to some extent around off target effects, missing the point that off target effects happen constantly during breeding. Part of the process of breeding is bringing together variations of traits. That’s based on the background of variants that exist for all genes based on a rate of mutation that creates that variation,” he explained. “What we’re doing (with genome editing) is we’re doing a particularly targeted change in which people aren’t worried so much about the targeted change. We know why we’re doing it, we can see it. (Regulators can) characterize the possible risk and if it’s very low, then there’s no need to impose heavy burdens on regulation that will hold the technology up,” he added.

Why Are Regulations Needed?

“The issue of regulation is driven by the desire to maintain the integrity of the safety of food products going to consumers. That’s the driving force behind them,” said Dr. Tizard who was also one of the moderators of the workshop. “But (regulations of different countries) are not harmonized. (And for) countries across Asia who are in the early days of forming their policies and establishing those (regulatory) processes, (it’s important) to learn from what’s been happening in (other) countries that have been considering (genome editing) longer and where things are more advanced, because it’s an opportunity to learn and to get things right from the outset as to what is it that’s going to define the safety of the product going to the market,” he emphasized.

Dr. Kelly also expressed her views about regulation by saying, “We’re dealing with animals that we have a long experience with in terms of breeding. They’ve been in our food supply for a long time. The animals that were modified already come with that history of safe use. That’s an important thing to remember,” she said. “We also have to remember that quite apart from what GM regulations there may be, there are other regulations in place in countries that relate to and support a safe food supply; and those don’t go away simply because an animal is genetically modified. They’re always in the background and making sure that food is safe.” 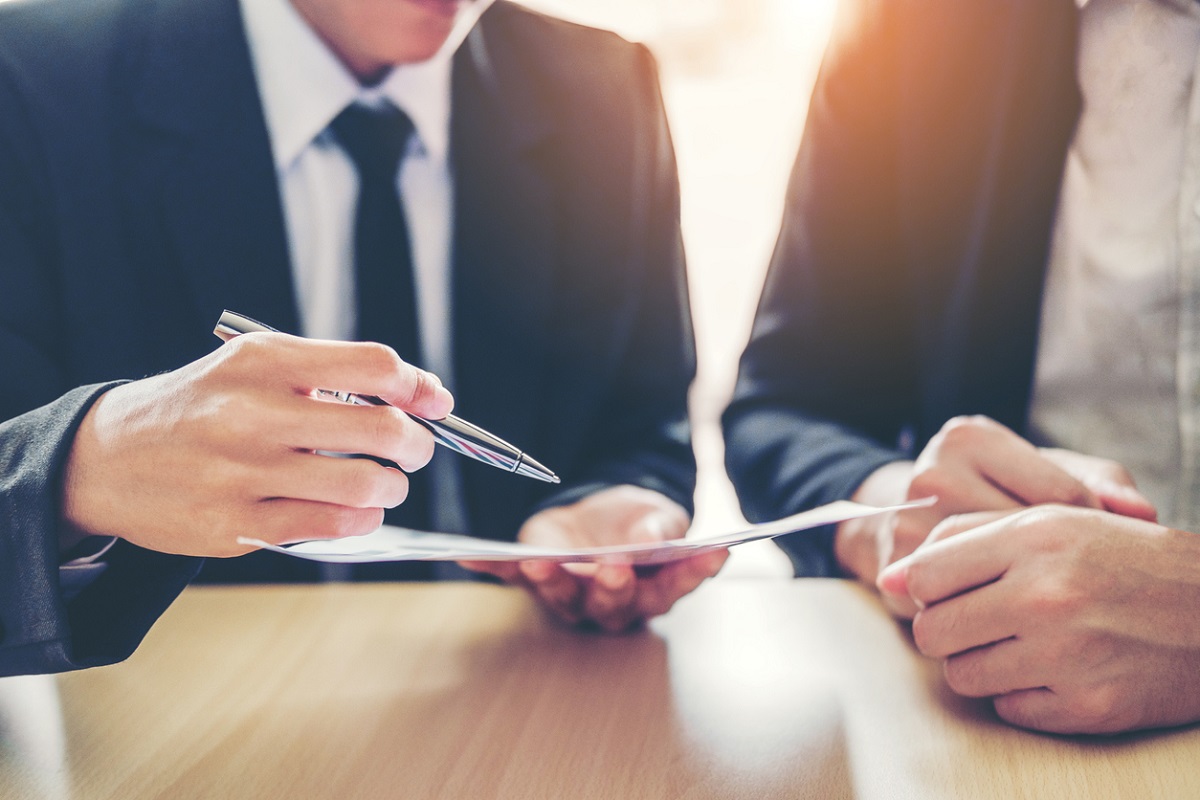 Dr. Peter Thygesen of the Office of the Gene Technology Regulator in Australia expressed that there is a high degree of precaution about (legislations) and the things which are in the public discourse are not always science-based and that is almost unavoidable. Dr. Diane Wray-Cahen of the United States Department of Agriculture also agreed and said that the challenge of writing laws is everywhere. “One thing for developing countries is to partner with other countries who have put in place effective regulatory approaches that allow for these products to reach commercialization, this will help them move forward and develop their own (regulations),” she suggested.

Dr. Thygesen pointed out another factor to consider when drafting legislation and developing regulatory systems are the values of the beneficiaries. “Social reactions to these new technologies relate to the values systems. In the communication you have, whether you are a developer who wants to communicate with your government, your ministers who are going to write the laws, or with the public in terms of taking (technology and products) forward, the key thing is to remember that understand what the audience is that you’re seeking to influence,” he said. “Science communication is definitely key. It’s something we need to work on and improve,” Dr. Wray-Cahen added.

Dr. Tim Strabala of New Organisms Environmental Protection Authority (EPA) in Australia related his experience with working with the island’s indigenous people, the Maori. “We have a Maori team in the EPA that assists with the evaluation process. They have contacts among Maori across the nation and there is a group that has an interest in genetic modification and similar technologies,” he narrated. “We’re finding that having developing partnerships with Maori when you want to do genetic modification technology is extremely useful. If you have support from local Maori in a particular region, you’d consult with them. Developing a relationship with a tribe is very helpful and useful and having that kind of support goes an extremely long way in getting a positive outcome,” he said. 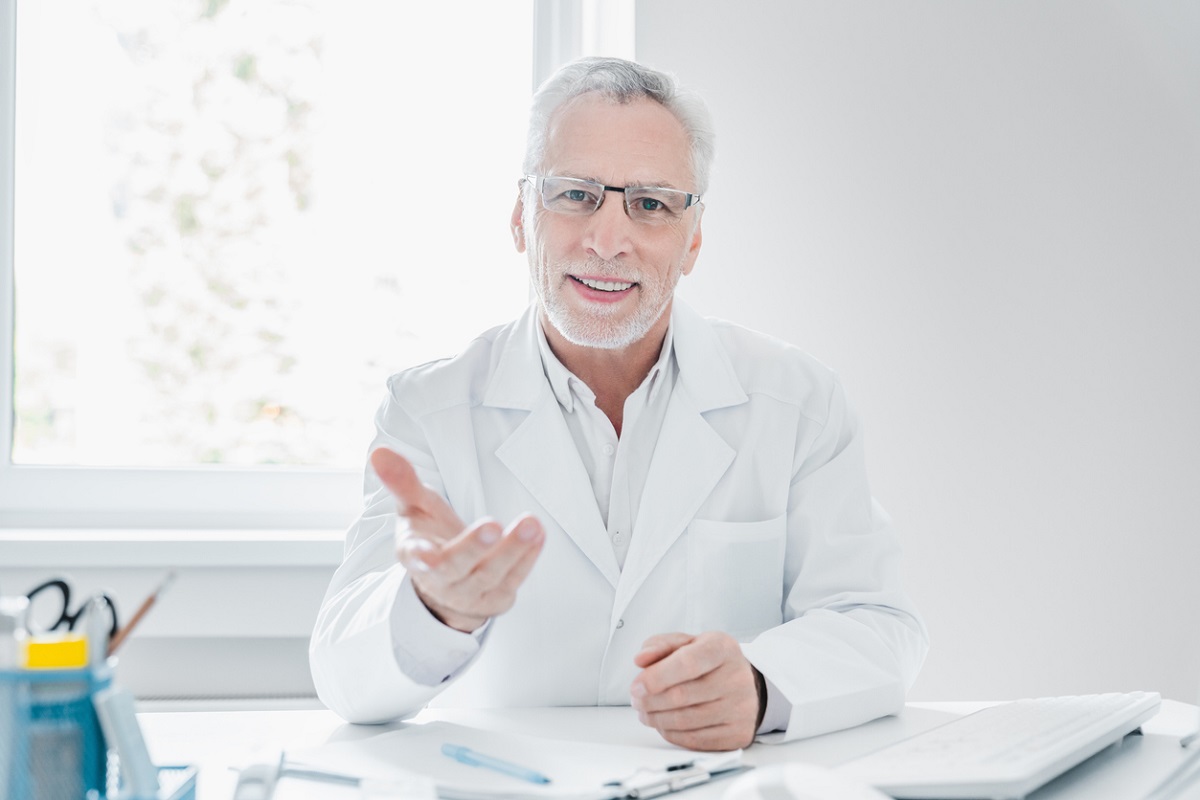 You Have a Voice

“I encourage everyone that’s involved in this to do your bit in terms of trying to get the message out to actually discuss the use of this technology and the benefits that it can potentially provide,” said Dr. Allison Van Eenennaam of the University of California Davis when asked about the importance of being a part of the regulatory process. “Be involved in committee meetings and discussions. Try and have a seat at the table and not be afraid to (speak up) when things, especially regulations that don’t make any scientific sense, are being proposed because you can kill a technology with overregulation and I would argue genetic engineering in animals has been. I’m very nervous to lose genome editing to the same problem. It’s up to us to say that this is a valuable technology and be part of the discussion.”