Genetically modified (GM) crops have been commercially grown since 1996. Since then, more than 70 countries have adopted GM crops either by planting or importing them. In 2019, up to 17 million farmers, 95% of whom come from developing countries planted 190.4 million hectares of GM crops.

Major scientific organizations and numerous peer-reviewed papers conclude that GM crops are as safe as their conventional counterparts either for human and animal consumption. Despite such, many countries, including the European Union are still opposed to the technology. Negative sentiment has limited their adoption not only in Western countries but in Africa and Asia, as well. Such delays in the adoption of useful technology are causing a major impact on agricultural productivity and preventing the widespread cultivation of potentially life-saving crops.

Dr. Jennifer Thomson, Emeritus Professor of Microbiology in the Department of Molecular and Cell Biology at the University of Cape Town in South Africa has written a new book, GM Crops and the Global Divide, which explores global attitudes to GM crops and unravels the reasons behind negative sentiments. The book published in January 2021 traces the historical importance that European attitudes to past colonial influences, aid, trade, and educational involvement have had on African leaders and their people.

The author says, "One thing I have learned over the years is that when genetic engineering is used for the production of pharmaceuticals that can save a life it is considered acceptable, even welcomed. However, when the same technology is used to feed people, it is anathema to many, especially the wealthy who can afford to choose." Dr. Thomson cites the rapid acceptance by most anti-GMO countries of the new COVID-19 vaccines developed using genetic engineering and hopes that it remains the case for all GM and gene-edited crops.

Dr. Thomson points out that the ability of farmers to choose for themselves will become even more important as gene editing technology such as CRISPR and TALENs play important roles in developing more improved crops. She cites the case of gene-edited non-browning mushrooms that have been on sale in the USA since 2016 because US authorities do not subject gene-edited crops to regulation, a stark contrast to the situation in Europe where a landmark decision in 2018 ruled that genome editing would be subject to their blanket ban on GMOs. This ruling is now under intense pressure as the consensus among scientists, policymakers, and civil society organizations states that the long and costly process makes it almost impossible to commercialize such crops.

GM Crops and the Global Divide has a powerful foreword Dr. Richard B. Flavell, FRBS CBU FRS, and 11 chapters on a number of topics about GM crops:

GM Crops and the Global Divide is published by CSIRO Publishing and is now available for purchase from CABI. 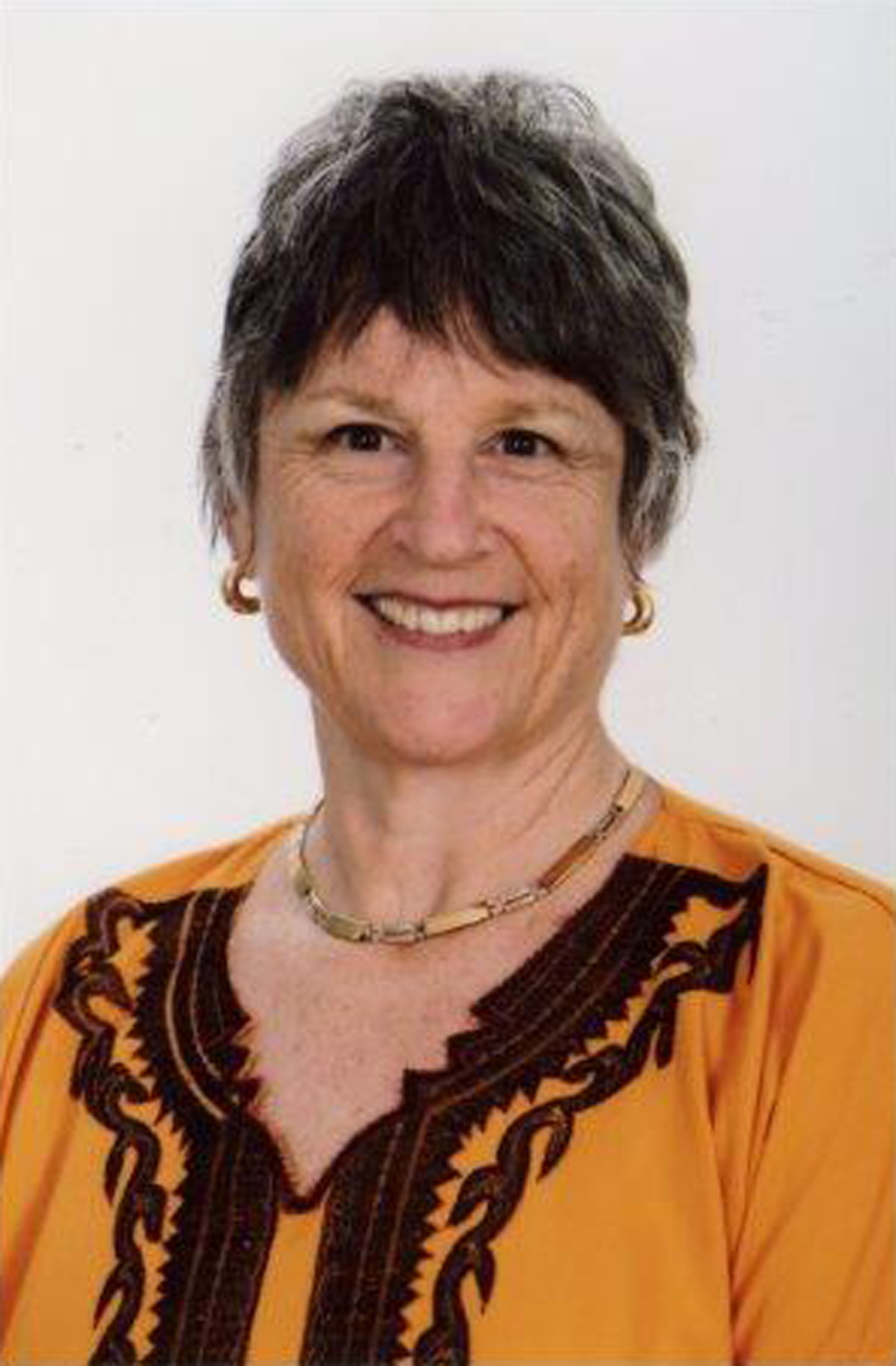 Dr. Jennifer Thomson is Emeritus Professor of Microbiology in the Department of Molecular and Cell Biology at the University of Cape Town where she works with scientists in developing a transgenic maize resistant to the African maize streak virus and another that is tolerant to drought. Jennifer helped draft South Africa’s National Biotechnology Strategy and was appointed by the Minister of Science and Technology to the National Advisory Council on Innovation. She is the co-founder of SA WISE (SA Women in Science and Engineering).

Dr. Thomson is a fellow to The World Academy of Sciences, and President of the Organization for Women in Science for the Developing World. She is Vice Chair of the Board of Directors of the International Service for the Acquisition of Agri-Biotech Applications. She is also on the board of the African Agricultural Technology Foundation. Dr. Thomson is a regular writer, and sought-after speaker internationally on the subject of GM crops, including at the World Economic Forum. Her published books include Genes for Africa, GM Crops: The Impact and Potential, and Food for Africa.