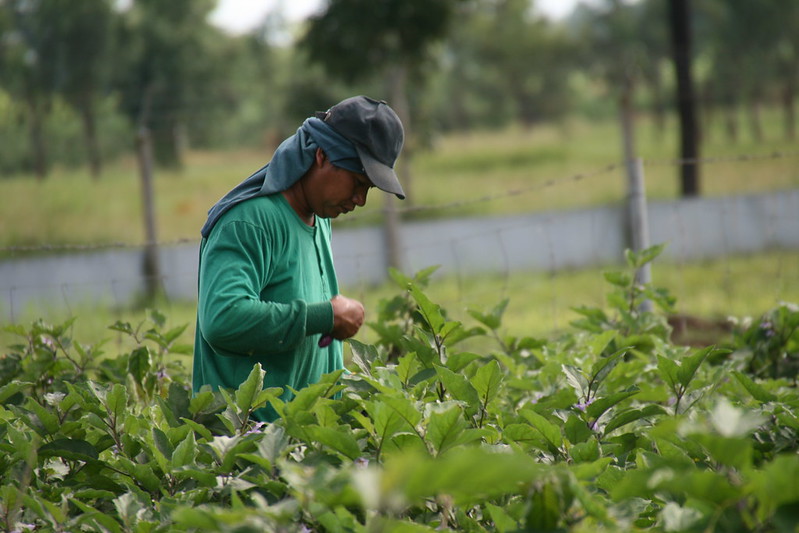 Eggplant farming in the Philippines is a profitable business and a major source of income for farmers. The crop, however, suffers tremendous damage from the eggplant fruit and shoot borer (EFSB), its major pest. The Bt eggplant project being conducted by scientists from the University of the Philippines Los Baños-Institute of Plant Breeding (UPLB-IPB) is considered one of the tools to address this problem.

In a study conducted by Dr. Cesar Quicoy, economist and professor from UPLB, it was shown that eggplant farmers are losing PhP33.85 billion (US$634 million) due to the delays in the commercial approval of Bt eggplant.

Bt eggplant or Bt talong contains a natural protein from the soil bacterium Bacillus thuringiensis which makes it resistant to EFSB. The Bt protein affects EFSB only and is safe for humans, farm animals, and non-target insects. The commercialization of Bt eggplant will not only increase the yield and profit of eggplant farmers but also improve their health and the environment because of the 48% reduction in chemical pesticides used per hectare and 19.5% lower environmental footprint against non-adopting farmers.

The study also reports that farmers could reduce their total cost of production per hectare by at least PhP2,480.18 by planting Bt eggplant. Farmers could also double their net income of PhP35,756.06 to PhP71,060.33 because of the additional yield of 2.12 metric tons per hectare. Farmers are guaranteed additional income from the reduced production costs and lesser damages in crops produced, resulting in more marketable products.