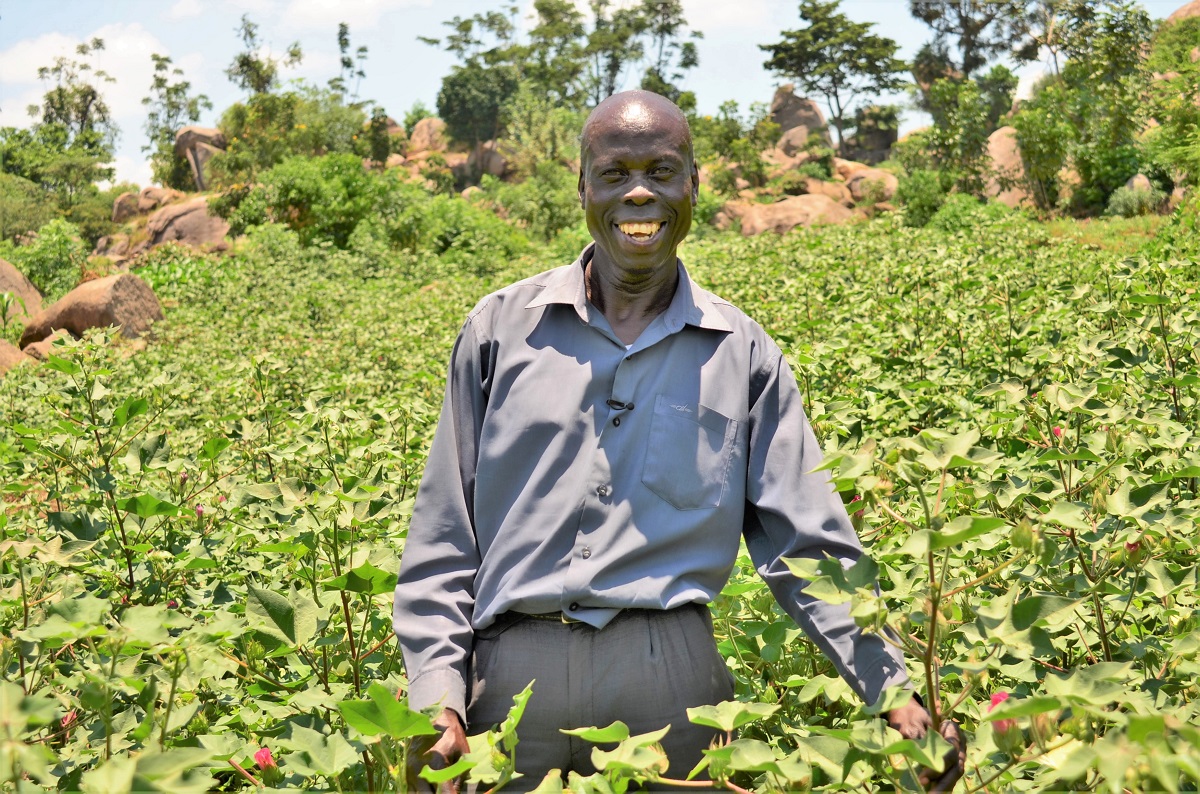 30 November 2020, Nairobi, Kenya - Africa leads the progress among the regions of the world in adopting biotech crops by doubling the number of adopting countries in 2019. This is according to the latest report of the International Service for the Acquisition of Agri-biotech Applications (ISAAA) on the Global Status of CommercializedBiotech/GM Crops in 2019 (ISAAA Brief 55) launched via a webinar broadcasted from Nairobi today.

Africa has been regarded as the region with the biggest potential to benefit from biotech crop adoption because of the immense problems relating to poverty and malnutrition in the region. From an initial list of biotech adopters in 2018 including South Africa, Sudan, and eSwatini, an addition of three more countries (Malawi, Nigeria, and Ethiopia) decided to harness the benefits of biotech crops in 2019. Kenya announced the commercialization of biotech cotton at the end of 2019, with plantings that started in 2020. Aside from these developments, significant progress in biotech crop research, regulation, and acceptance has been evident in Mozambique, Niger, Ghana, Rwanda, and Zambia.

With the addition of three African countries, the number of countries planting biotech crops in 2019 increased to 29 from 26 in 2018. The top five countries with the widest area of biotech crops were the USA, Brazil, Argentina, Canada, and India. With high adoption rates of principal biotech crops in these countries, approximately 1.95 billion people or 26% of the world reaped the benefits of biotechnology in 2019.

In total, 190.4 million hectares of biotech crops were grown in 29 countries in 2019, contributing significantly to food security, sustainability, climate change mitigation, and upliftment in the lives of up to 17 million biotech farmers and their families worldwide. Double-digit growth rates in biotech crop areas were recorded in developing countries, particularly in Vietnam, the Philippines, and Colombia.

“During the GreenRevolution, great leaps in productivity were achieved using machinery and chemical pesticides and fertilizers; in this period of Doubly Green Revolution, biotechnology is playing an incremental role in making farms more productive and profitable. Although the trend of large agribusinesses engaging small farmers has drawn much skepticism and even criticism, the silver lining is that smallholder farm-level productivity has great potential to multiply,” said Dr. Paul S. Teng, ISAAA Board Chair.

Many farmers in Africa have exhibited increased awareness and appreciation of biotechnology. Farmer leaders in Kenya in particular, have expressed renewed hope in resuming profitable cotton farming with the start of Bt cotton planting in 2020. "Bt cotton presents me with a golden opportunity to provide for my family and secure the future of my children," said Francis Apailo, a cotton farmer in western Kenya. With more awareness about the technology, African farmers are expected to adopt biotech crops, which will impact their families and the continent at large.

ISAAA is a not-for-profit international organization that shares the benefits of crop biotechnology to various stakeholders, particularly resource-poor farmers in developing countries, through knowledge sharing initiatives and support to transfer of proprietary biotechnology applications. Through ISAAA's global knowledge-sharing network and partnerships in the research and development continuum, science-based information enables the public to make informed decisions on biotechnology acceptance and use.