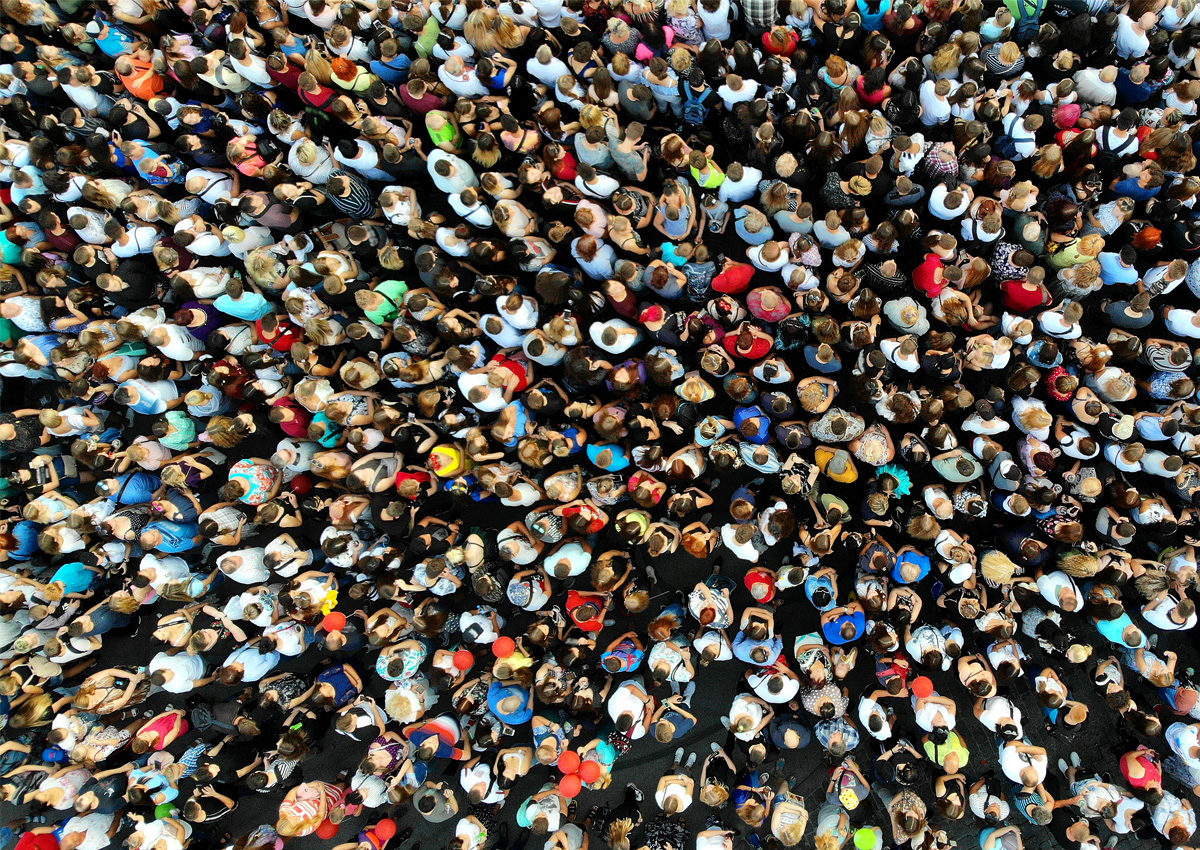 Did you know that it took thousands of years for the world's population to reach 1 billion? Yet, in only 200 years or so, it suddenly grew seven-fold. The United Nations estimated that the world population reached 7.9 billion in December 2021, exceeding agricultural capacity and posing more challenges including hunger, malnutrition, climate change, and dwindling natural resources worsened by the COVID-19 pandemic.

New breeding innovations, including genome editing, is a game-changer in food and agriculture, with the promise of improvements such as increased yields and protection from pests and diseases. While the development of genetically modified organisms (GMOs) involves the insertion of genes from other organisms, genome (gene) editing is a new breeding technique that allows scientists to improve the characteristics of living organisms, including plants, animals, and microbes. The technologies used for genome editing work like molecular scissors, cutting the DNA in a specific location, then remove, add, or replace known DNA sequences where the cut was made. The most used technologies in genome editing are clustered regularly interspaced short palindromic repeats – CRISPR-associated protein 9 (CRISPR-Cas9), transcription activator-like effector nucleases (TALENs), zinc finger nucleases (ZFNs), and homing endonucleases or meganucleases.

CRISPR-Cas9 technology can be applied to nearly every organism, with many potential applications in medicine and agriculture. It could be used in crops to improve traits, such as yield, plant architecture, plant aesthetics, and disease tolerance. TALENs can be used to protect plants from the effects of climate change. The technology has been used in the improvement of crops such as soybeans, rice, potatoes, corn, and wheat. Gene-edited soybean plants that produce premium quality high-oleic soybean oil sold as Calyno byCalyxt became available in the U.S. market in 2019, making it the first commercialized product from a gene-edited plant.

The enormous interest in these new techniques brought the InternationalService for the Acquisition of Agri-biotech Applications (ISAAA), together with the Department of Agriculture (DA) Biotechnology Program Office and BiotechCoalition of the Philippines to release a primer on new breeding innovations titled “Breaking Barriers with Breeding: A Primer on New Breeding Innovations for Food Security” on December 13, 2021. The primer, released as ISAAA Brief No. 56, intends to raise public awareness and a deeper appreciation of new breeding innovations, their products, regulation, prospects, and contribution to food security.

A team of international experts on new breeding innovations from Argentina, Kenya, Malaysia, the Philippines, Singapore, and the UnitedStates was invited as authors of the Primer’s seven chapters to ensure that the technology is accurately covered in the right perspective, with a Preface written by Dr. Rhodora Romero-Aldemita, ISAAA SEAsiaCenter Executive Director. The Primer’s chapters have the following topics:

Dr. Paul S. Teng, ISAAA Board Chair and one of the nine authors was the keynote speaker during the one-hour virtual launch. Some of the authors also gave short video messages.

In her welcome remarks, Miss Annalyn Lopez, Director-Coordinator of the DA Biotech Program Office, said that agricultural innovations continue to provide better solutions and greater choices for farmers and consumers worldwide. “Plant breeding innovations or new breeding techniques enabled the efficient development of new varieties of crops and animals that are high yielding, more adaptable to extreme climatic conditions, more resilient to pests and diseases, and more nutritious in a way that is faster and more precise than conventional breeding techniques.” Miss Lopez cited the current policy discussions at the National Committee on Biosafety of the Philippines (NCBP) and the resolution on the regulation of plants and plant products derived from plant breeding innovations and new breeding techniques. The resolution issued in April 2021 states that products of plant breeding innovations that do not possess a novel combination of genetic materials will not be covered by the existing regulations for GMOs.

Dr. Teng, a food security expert from the S. RajaratnamSchool of International Studies at Nanyang Technological University in Singapore, focused on the challenges that the world is facing in order to feed and clothe itself. Many threats to food security became more evident during the COVID-19 pandemic, he said. "We really need new technologies and new mindsets to use these new technologies to produce more and reduce losses," Dr. Tengadded. He also pointed out that new breeding innovations provide opportunities to increase the yield potential of crops using existing genomes and the possibility of breeding plant varieties that can withstand abiotic stresses such as submergence and drought.

Genome editing allows scientists to make precise alterations it is more targeted and speeds up the process by decades, according to Dr.Justin Bredlau, science and technology fellow at the U.S. Department ofAgriculture-Office of the Chief Scientist, and co-author of the chapter "From Labs to Farmers: New Breeding Choices for Better Livestock." He added that researchers use genome editing to develop animals that can resist deadly diseases like African swine fever, tuberculosis, foot and mouth disease, and avian influenza.

A typical horned dairy cow (left) and a genome-edited cow without horns (right) that contains a DNA sequence found in hornless cattle. Photo courtesy of Alison L. Van Eenennaam, Department of Animal Science at the University of California, Davis.

Dr. Gabriel O. Romero, Executive Director of the PhilippineSeed Industry Association and author of the chapter "Prospects of NewBreeding Innovations in South and Southeast Asia," said that Asian countries that were previously cautious in adopting GMOs may need to reconsider their approach now that the power of gene editing and its advantages are available.

New breeding innovations are important tools that the African continent is eyeing to improve agricultural productivity for crops and livestock, said Dr. Margaret Karembu, ISAAA AfriCenterDirector and co-author of the chapter “Prospects of New Breeding Innovations in Africa.” In her video message, Dr. Karembu emphasized that new breeding innovations must help sub-Saharan Africa respond to agricultural challenges such as pests, diseases, and drought.

The Primer’s chapter authored by Dr. Diana Horvath of The2Blades Foundation discussed TALENs, one of the tools in new breeding innovations with practical applications in plant science and other biosciences. Dr. Martin Lema’s chapter presented the regulation of breeding innovations in agriculture—crops and animals—in different countries and world regions.

In his closing message, Dr. Abraham Manalo, Executive Secretary of the Biotech Coalition of the Philippines (BCP), said that the BCPis fortunate to be a partner of ISAAA and DA-BPO in the production and publication of the Primer. He said that the new ISAAA Brief will help solve food insecurity.

The launch was attended by almost a hundred participants from 11 countries who were the first group of people to get access to the Primer. ISAAA has been at the forefront of promoting education and sharing information about new breeding innovations, including genome (or gene) editing since 2016. Articles from peer-reviewed journals are published every week in the Crop Biotech Update, as well as regulatory updates and other relevant news about genome editing from credible sources. In July 2020, the Genome Editing Resource page was created on the ISAAA website and has since attracted more than 6,000 unique pageviews. Interest in genome editing in crops, livestock, aquaculture, and health was also evident in a large number of attendees during the ISAAA webinar series on genome editing with an estimated reach of 18,000 from 70 countries in almost two years.

To watch the video of the virtual launch and to download the Primer, visit the Brief 56 page on the ISAAA website.