Genetically modified (GM) crops have been planted in different countries for 25 years. In an article written by Crystal Turnbull, Morten Lillemo and Trine A. K. Hvoslef-Eide of the Norwegian University of Life Sciences in early 2021, the regulatory approaches and systems of some of the top GM crop-producing countries as well as their experiences were documented and reviewed to come up with an overview of the global legislative landscape. The article highlights the individual country regulations and how gene editing, a newly emerging field of technology with tremendous potential benefits to farmers and consumers, fits in them. 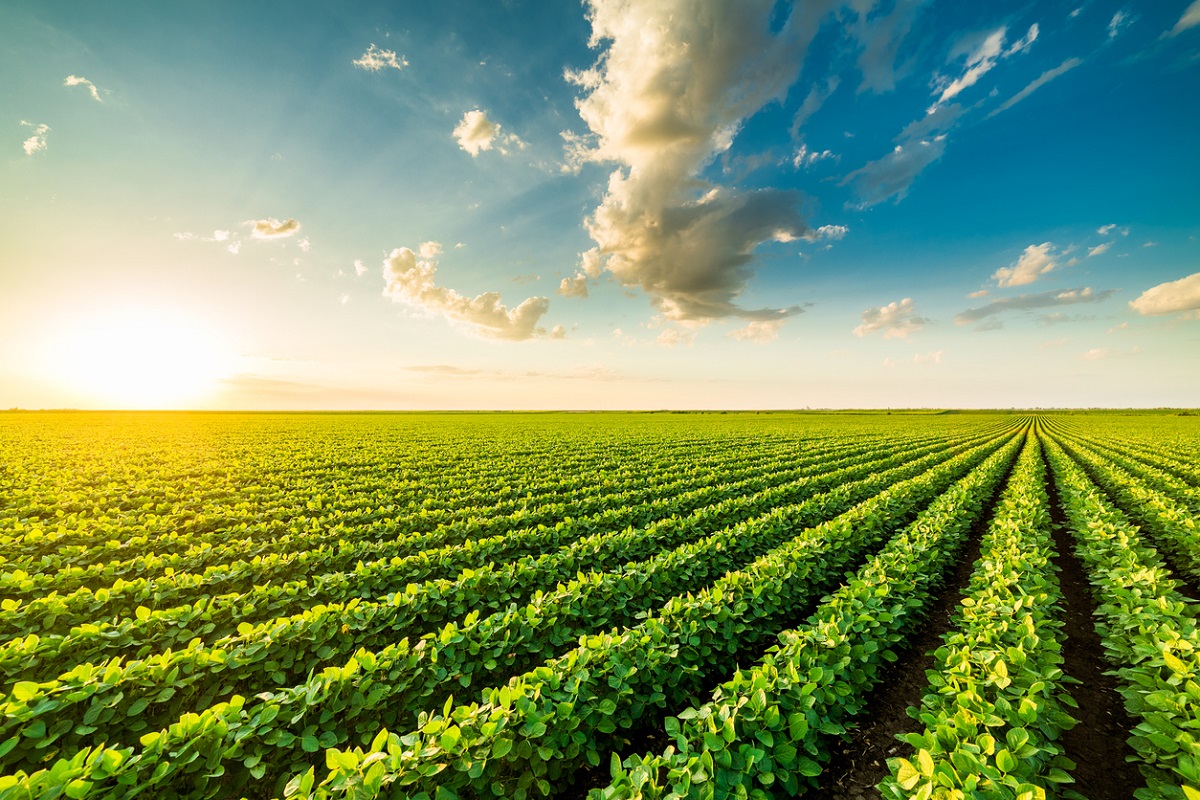 (Part 1 of 2. Read Part 2 to know about the GM Landscape of Asia and the Pacific, and the summary of the discussion and conclusion of the article.)

Definitions of words and terminologies are very important in legislation and thus need to be very clear in order for the regulations to be implemented properly. Following the definition stated in the Cartagena Protocol on Biosafety, a plant is considered to be a genetically modified organism (GMO) if:

However, the field of modern biotechnology is fast evolving and new techniques such as TALENs and CRISPR are allowing the gene editing technology to produce new types of products. Scientists have pointed out that gene editing is not the same as genetic modification because the method of introducing changes to the DNA does not differ from that of conventional breeding or nature, but faster. More developers are starting to lean towards gene editing to avoid the onerous regulatory assessments associated with GM crop commercialization. Thus, it is important to determine if the existing regulations built on 25 years of experiences of GM crops can keep up with this technology.

The relationship between science and regulations

To determine the global regulatory landscape, the article focused on the regulations of some of the top GM crop-producing countries which include the United States, Canada, Australia, Spain, Portugal, Brazil, Argentina, China, and India. Each country’s regulatory standpoint was examined to determine the factors that allowed them to cultivate GM crops on large scales.

One key factor is whether the country’s regulations are process-oriented or product-oriented. Process-oriented regulations consider GM technologies as a novel technique compared to conventional methods, whereas product-oriented regulations emphasize the novel characteristics of the product compared to those produced by conventional breeding. Each has its own pros and cons but one cannot be considered better than the other. However, some scientists have expressed support towards the product-based review process and regard it as a more scientific approach than the other. They believe that science and scientific assessments are stable foundations of effective risk management. Regulations rely on effective risk management to protect society and the environment. Thus, as the authors of the article pointed out, science helps shape regulatory policies.

Europe and North America – Where do gene-edited products fit in?

The European Union is composed of 27 member states, and Spain and Portugal are two of them. Spain is one of the current top GM crop-producing countries in the world. The EU goes by Regulation (EC) No. 1829/2003 that aims to ensure that the authorization procedures concerning GM food and feed achieve a high level of protection to human health, animal and environmental health. However, there is also the Cultivation Directive 2001/18/EC which allows member states to choose whether to restrict or prohibit the use and/or sale of GMO as or in a product in its territory. To sum up, if the EU approves a product for cultivation, a member state may or may not opt to allow its cultivation into all or parts of its territory by virtue of the Cultivation Directive’s Article 23. To cite an example, the EU has only approved two events for cultivation in the last 25 years, and only one of them, the MON810 insect-resistant maize, is being cultivated by Spain. The EU’s definition of GMO is often regarded as a process-triggered regulatory scheme. In 2018, the European Court of Justice ruled that organisms altered through site-directed mutagenesis like CRISPR-Cas9 falls under the definition of GMO.

In North America, the United States has no specific federal law that regulates GMOs. Instead, the Coordinated Framework for Regulation of Biotechnology directs products to specialized government regulatory bodies. GM products are assessed under the health, safety, and environmental laws that also apply to conventional products. Government agencies such as the Food and Drug Administration, Environmental Protection Agency and the United States Department of Agriculture (USDA) often take responsibility for the regulation of the products. For plants, USDA’s Animal and Plant Health Inspection Service (APHIS) oversees the evaluation of the introduction of GM plants. APHIS determines whether the GM plant is regulated or non-regulated, and non-regulated plants can be cultivated, imported and transported without APHIS’s oversight. Currently, products that have received a non-regulated status are those that do not contain foreign DNA. This is also the same for crops that were modified using CRISPR Cas9.

Canada, on the other hand, follows a product-oriented approach in their legislation. The authors of the article highlighted that what separates Canadian legislation from other product-based regulatory approaches is the mere presence of a novel trait and not the way it was introduced. The novel plant product will undergo the same risk assessment whether it was derived from conventional breeding, traditional mutagenesis or targeted mutagenesis. Canada assesses novel plants through a strictly science-based assessment of risks, focusing on the product’s allergenicity, toxicity, and off-target impacts. And in 2013, the Government of Canada ruled that Falco CanolaTM, an herbicide-tolerant canola developed through a new breeding technology similar to CRISPR-Cas9, was no different from the conventional canola varieties thus classifying it as a non-GM crop.

South America and Africa – Is harmonization of regulations the key?

In 2017, the Ministers of Agriculture of Argentina, Brazil, Chile, Paraguay, and Uruguay signed a declaration on new breeding techniques that clearly recognizes and strives to reduce inconsistent approvals among them. Since then, eight out of 12 countries in Latin America have developed documents as a result of this initiative. The policy allows the evaluation of products on a case-by-case basis thereby allowing the exclusion of some gene-edited products from strict regulations. However, it should be noted that not all countries in Latin America have treated GM and gene-edited products in the same manner. Ecuador, Venezuela, and Peru all do not permit commercial cultivation of GM crops in their territories.

Africa is also a continent where countries are collaborating and discussing harmonization tactics when it comes to the regulation of new breeding techniques. In 2019, Matthew Schnurr, author of the book Africa’s Gene Revolution, categorized the African countries into groups according to their GM regulatory responses:

Although not all of the above-mentioned countries are currently cultivating GM crops, it is important to highlight that there are steps being taken by African countries to move forward with their GM research efforts and legislation. African countries have organized groups to serve as venues for discussions about the acceptance of GM crops and gene-edited crops. These, according to the authors of the article, are positive indicators for the wider acceptance of biotech crops.

Part 2 discusses country regulations in Asia and the Pacific, and will provide a summary of the discussion and conclusion of the study. It is important to know the different regulatory approaches of each country that have granted approval to the processing and cultivation of GM crops. It enables the understanding of why these approvals were granted, and how these regulations evolved to reflect the respective country’s societal values. To know more details about country regulations and how these affect the global trade of biotech crops, sign up for ISAAA’s 4th Asian Short Course on Agribiotechnology, Biotechnology Regulation, and Communication (ASCA) which will be held from November 23 to 26, 2021. The event will also tackle science communication and science diplomacy, which are both important in implementing international and local biosafety regulations.